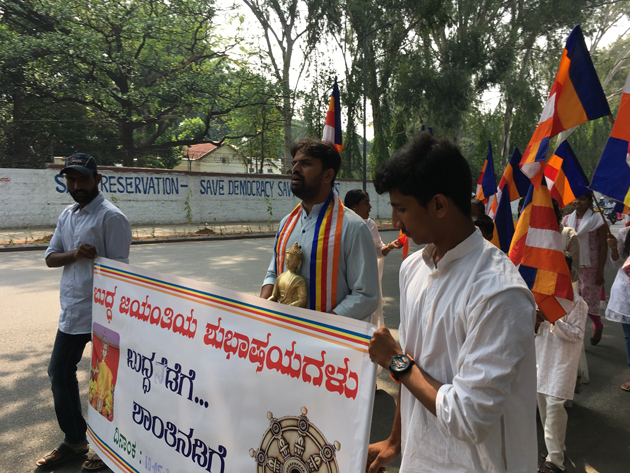 How do boundaries—national, social, and religious—shift over time, and how are they crossed? Join us for talks to explore the dynamics of borders between India and Pakistan, between the two Koreas, and other boundaries in the Philippines, India, Myanmar, Japan, and the US.

“We Were Always Buddhist:” Caste Emancipation and Sexual Politics in South India

In 1956 anti-caste activist Dr. B.R. Ambedkar called upon his followers to convert to Buddhism as the equalitarian religion of the original inhabitants of the subcontinent. Since then, conversion to Buddhism in India has been widely understood as a mode of political dissent, and a means of escape from the discrimination and stigma attached to “untouchability.” Drawing on ethnographic research, this talk considers the realization of this dream and its paradoxes.

Professor Lucinda Ramberg, Cornell University, is a medical and sociocultural anthropologist and interdisciplinary scholar. Her research projects in South India and the United States have roots in longstanding engagements with the politics of sexuality, gender, and religion.