Prince from Minneapolis Exhibition and Opening Party at MoPOP 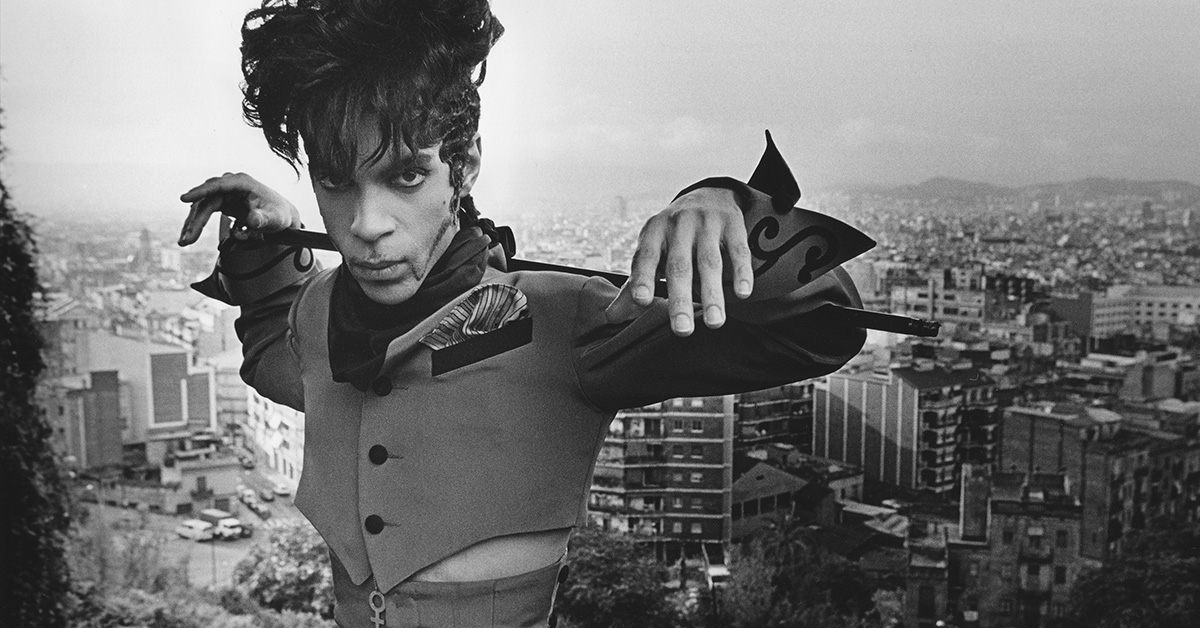 Dearly Beloved, if you are a Prince fan, this one is for you. The iconic musician, who died in 2016, will be the feature at MoPOP’s newest exhibit, Prince From Minneapolis, opening on April 6, 2019. The exhibition will kick off with a MoPOP members preview day on April 5th followed that evening with the Prince From Minneapolis Opening Party. 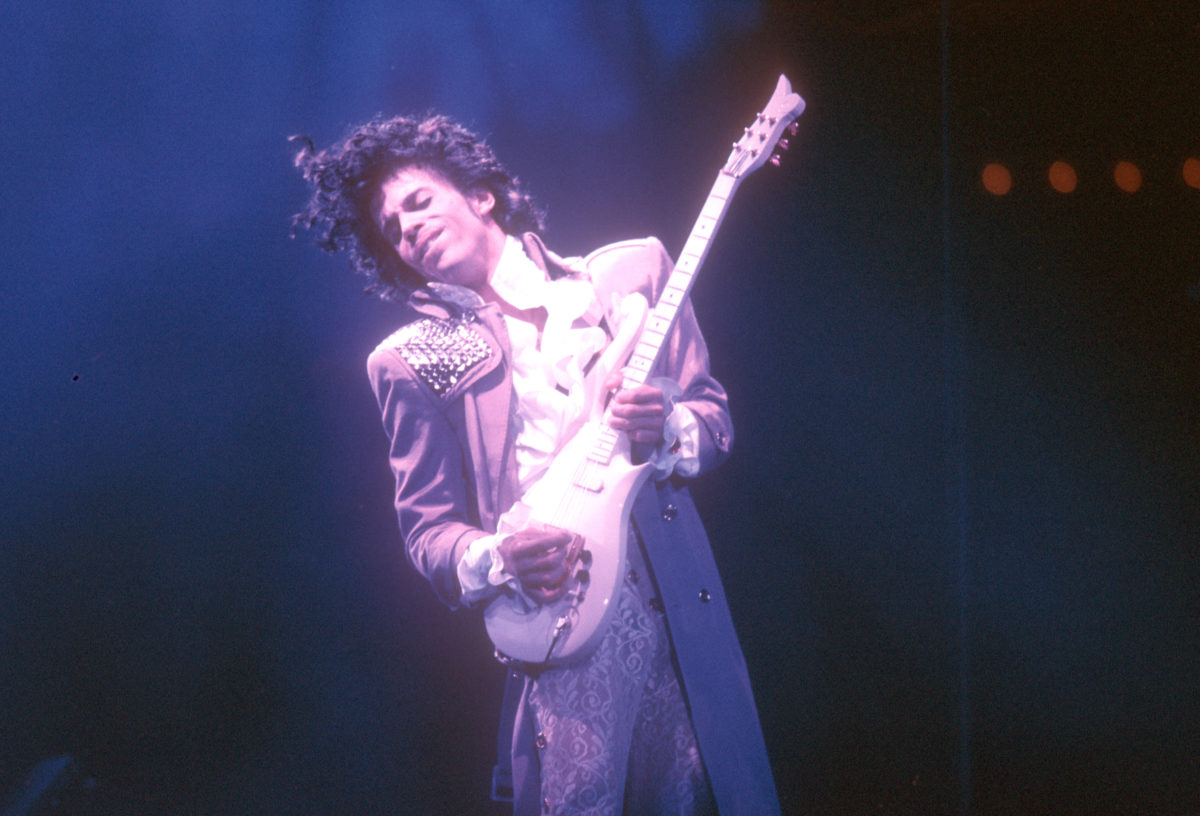 With nearly 50 artifacts, including photos, artwork, a Prince guitar, and outfits from the Purple Rain Tour and film, guests will experience Prince at key moments in his career, from his early days to the Purple Rain tour to the multifaceted career that made him one of the most celebrated musicians of our time.

From his early days on, Prince worked with local photographers who helped him carefully hone his legendary image and identity. Four of those photographers will have their work showcased: Robert Whitman’s images a young Prince at the locally famous “music wall” of Schmitt Music in downtown Minneapolis, Allen Beaulieu’s pictures of on stage and off from the early days of the musician, Nancy Bundt’s official Purple Rain concert shots, and Terry Gydesen’s stunning pictures in the studio and on the 1993 world tour.

Guests can also join in the custom mural alongside renowned muralist Craig Cundiff and Seattle artist Barry Johnson as they create a mural intended to capture the essence and likeness of Prince. The piece will move to the KEXP’s Gathering Space after the opening weekend. Go crazy with hands-on stations for creative hair and makeup, tattoos, personal symbols, signature drinks and more. Suggested attire is purple and white so you can pay tribute to the Purple One in style.Below is a tentative schedule of events, including panel discussions and of course, dancing.