National Geographic Live: “View From Above” at Benaroya Hall 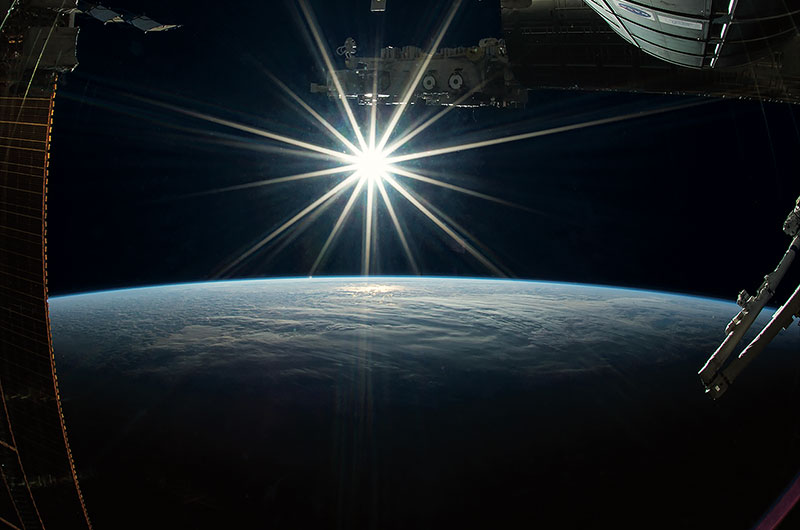 As we look toward the heavens for the Super Blue Blood Moon happening next week, it seems apt to also “look down” and see our blue earth from the heavens. National Geographic Live presents View From Above, an evening with astronaut and photographer Terry Virts. For this three-night engagement, Virts talks about his time on the ISS and the perspective he gained on it.

Virts had a unique, 360-degree view as he installed the cupola module on the ISS and later became the station’s commander. He took an unprecedented number of photos from space, which became material for the National Geographic book View From Above and IMAX film A Beautiful Planet. Virts says no photo can capture the true beauty of being there, but seeing many of them projected on the big screen in the S. Mark Taper Auditorium at Benaroya Hall may be the next best thing.

Doors open at 6pm on Monday, January 29. For other show times and to purchase tickets, see the Seattle Symphony website.