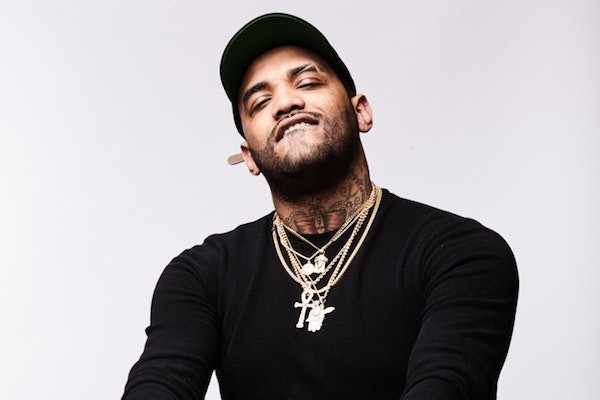 Joyner Lucas first captured national attention with the complex verbal gymnastics of 2014’s ‘Backwords,’ followed in 2015 by his debut mixtape, ‘ALONG CAME JOYNER’ and its extraordinary breakthrough single, ‘Ross Capicchioni.’ The track – and its provocative companion visual – chronicles the true story of a Detroit gang shooting, told from the perspectives of both the teenage victim and the shooter himself.