An Impromptu Evening with Joseph Keckler at Vermillion 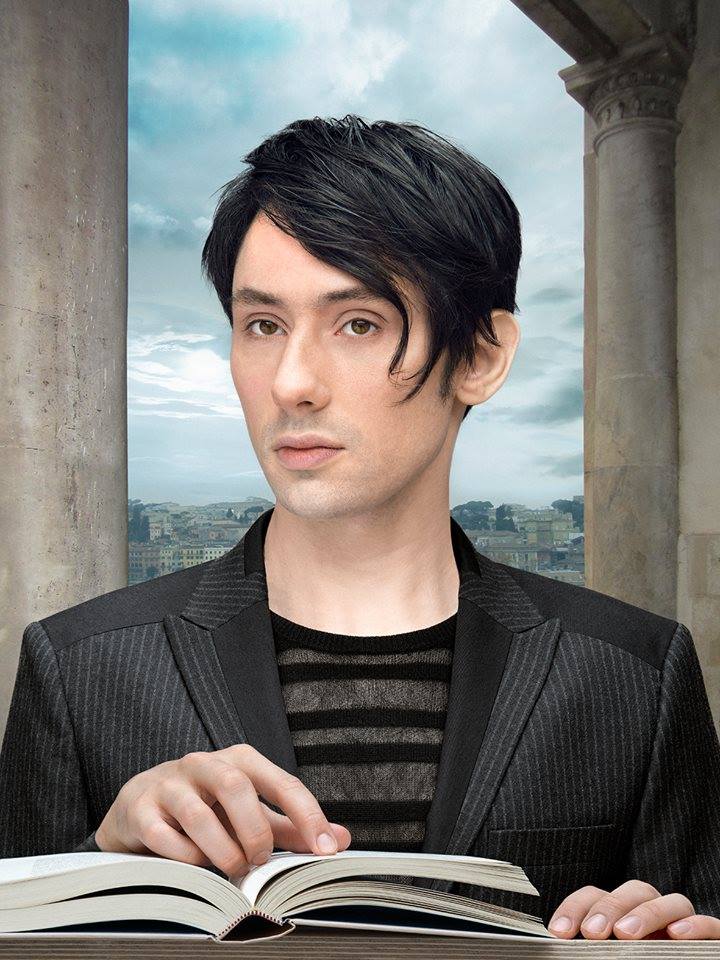 Ages 21+. $7 general admission. (Seating is limited, so come early if you want a chair.) Learn more on the Facebook event page.

Joseph Keckler is a singer and writer who performs his original, humorous arias, monologues and haunting ballads. He has performed at BAM, Centre Pompidou, SXSW, and many other venues. The New York Times recently hailed him as a “major vocal talent [who] shatters the conventional boundaries,” and The Village Voice once named him New York’s “Best Downtown Performance Artist,” while Amy Schumer simply calls him “fucking amazing.” His writing has been published in Lithub and VICE and his first collection Dragon at the Edge of a Flat World was published in November by Turtle Point Press.