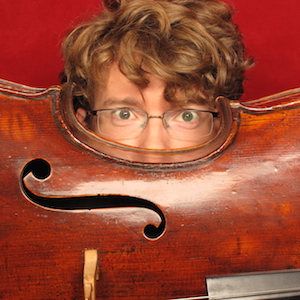 In December, Town Music’s artistic director Joshua Roman presented our Town Music series with A Cello Conspiracy, a hand-picked arrangement of talented musicians—and joined the group himself for a special performance alongside this exquisite quartet. We were thrilled to present this inspiring event to a full house of chamber music fans from across Seattle. Now Town Hall is pleased to partner with Second Inversion for an encore broadcast of this sold-out concert!

Hear it streamed worldwide on February 20 at 7:30 pm on Second Inversion.

Rossini Overture from The Barber of Seville arr. Moore

Christopher Cerrone On Being Wrong (world premiere of 4 cello version)

Mozart Overture from Marriage of Figaro arr. Douglas B. Moore