Today marks the fiftieth anniversary of the Kent State Massacre, so today’s selection isn’t exactly the most uplifting. I’ve yet to watch C-span‘s newly released documentary of the massacre, and given this country’s knack for revised history through official channels, I don’t exactly have high hopes for it.

On May 4, 1970, 28 members of the Ohio National Guard fired on unarmed protesters at Kent State University. The students were protesting the U.S. bombing of neutral Cambodia during the Viet Nam War. Thirteen seconds and 67 rounds later, thirteen students were struck, some of which were not even part of the protests. Four died, and one of the survivors was permanently paralyzed.

One of the most iconic images of the era was also shot that day, by Kent State photojournalism student John Filo. He won a Pulitzer for his photo of 14-year-old Mary Ann Vecchio screaming over the dead body of student Jeffrey Miller. With the 2020 Pulitzer Winners just announced today as well, it’s all the more timely to reflect on how images shape our view of history.

The Revised History of The Kent State Massacre

In hindsight, the massacre has rightly been viewed as monstrous, but over half of polled Americans blamed the victims at the time. This was in part thanks to the manipulations of the Nixon administration. Journalist Martin F. Nolan penned a short, cutting reminiscence on the 30-year anniversary for the Boston Globe. You can read an archived copy here, but here’s a salient paragraph.

Shocking the nation and the world, Kent State would eventually turn public opinion against the war, but in the short run, the shooting aided the aims of those two self-admiring geniuses of manipulation, Richard M. Nixon and Henry A. Kissinger. Within a week of the shooting, a Newsweek poll indicated that 58 percent of Americans blamed students for the deaths at Kent State. Only 11 percent blamed the National Guard, which was ordered to Kent State by Governor James A. Rhodes ”to eradicate the communist element” on campus.

Ten days after Kent State, police killed three protestors and injured twelve others at Jackson State University. Still, the country did not sympathize. These youths were protesting against the use of their bodies, minds and tax dollars to destroy lives abroad, but somehow, they were not protesting “the right way.”  This lack of sympathy persists today for protesters who demand clean water and the end of police brutality.

And yet, a sentiment persists that Kent State was a wake-up call for America. If that were true, Nixon would not have won re-election so handily two years later. At the very least, we wouldn’t be seeing bills criminalizing protest or making the use of lethal force permissible against protesters.

Nolan in his piece from twenty years ago point out that U.S. House Rep Tip O’Neill warned that “No nation can destroy us militarily, but what can destroy us from within is happening now.” Similarly, historian David Halberstam would refer to Kent State as ushering in the era of “us against us.” It’s a clunky phrase, even blithe regarding a country that had in preceding decades had seen McCarthyism, internment of Japanese citizens, Jim Crow and lynchings…not to mention the ongoing genocide of indigenous peoples.

What Kent State proved, however, was that authorities were just as willing to mow down youthful faces that looked like White America. They didn’t even need to ship them off to be traumatized, maimed and killed. They could make kill them right here at home with impunity. And even then, the majority of America did not blink.

Little wonder that the music of the time righteously raged with anger and compassion and hope. Regarding Kent State, “Ohio” by Crosby, Stills and Nash is probably the definitive track.

In Quarantine With Crosby, Stills, and Nash

Three guys who would probably kill each other if locked up for more than two hours. Check.

A rebuke to nostalgia for simpler times before all of this chaos. Check.

A reminder that America has always been late to address its self-destructive tendencies. Check.

Proof that, for some, weed shops really are an essential service. Check, check and check.

This weekend, The Tribune Democrat published a short selection of anthems and protest songs of the time for your playlists. (In fact, it starts with Woody Guthrie, who was my initial choice for this post. We’ll get to him another day, though.) “Ohio” was on the airwaves weeks after the incident, even before the FBI officially revealed that the students were never a threat to their killers. Like Nolan, Crosby, Stills and Nash knew that this was murder, intended not only to maim and kill, but to chill further protest. As they put it in the opening lines:

The song hit #14 on the charts, so clearly it struck a chord with some. It was a document of the times, and, again, Nixon won again with all that blood on his hands and more. And as we stare down another election year under an even more tyrannical, blood-soaked dotard, methinks the music will not save us.

Speaking of tyrants and music… The brilliant Woody “This Machine Kills Fascists” Guthrie helped pave the way for acts like Crosby, Stills and Nash. We’ll find another day for his music, but in the meantime…enjoy this small clip of Guthrie crooning about a notoriously racist, nasty real estate mogul named Fred Trump. Seems apt when rent is such a serious concern for people nationwide in quarantine, no? There are probably other reasons, too… 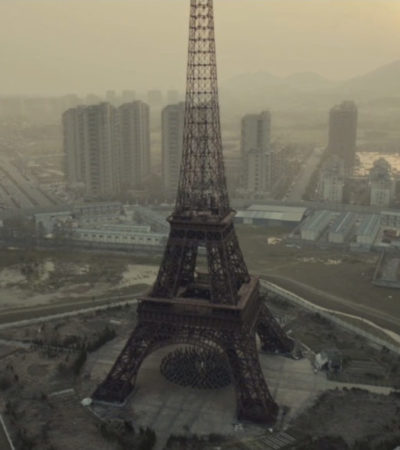 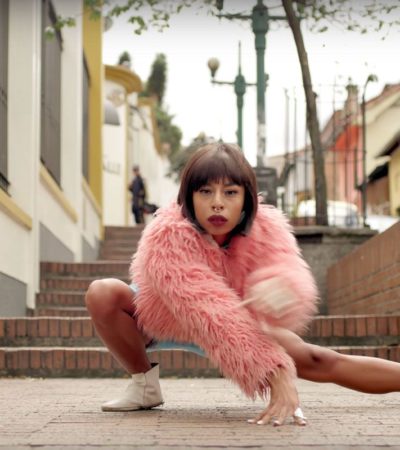 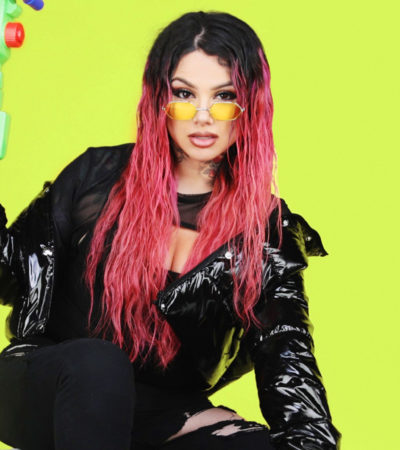 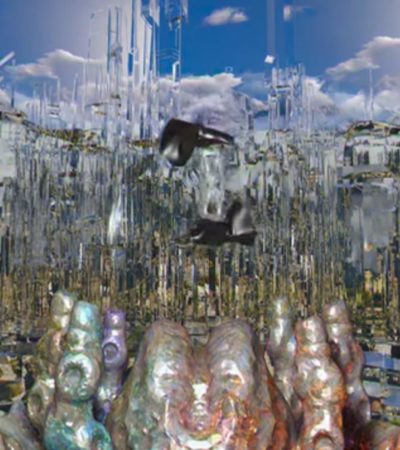