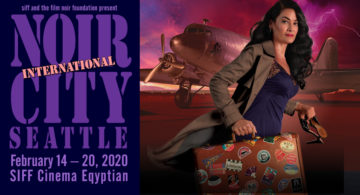 Cinephiles won’t want to miss the latest from SIFF:

What: Noir City Seattle
Where: SIFF Cinema Egyptian
When: Feb 14 – 20

The 2020 incarnation of the world’s most popular Film Noir festival, Noir City, is returning to the legendary SIFF Cinema Egyptian February 14 through 20 for a weeklong excursion into darkness hosted by Eddie Muller, internationally renowned “Czar of Noir” and host of the popular Turner Classic Movies series “Noir Alley.”

The festival presents 20 classic films from around the globe, a wide-ranging, thematically cohesive immersion into a sordid world of sinister and sexy affairs—including neon-streaked alleys of Japanese yakuza thrillers, the stylish Parisian underworld, Italian palazzos hiding crimes of every social strata, a Kafkaesque Prague as envisioned by the Czech New Wave—even a rare serial killer film set in Nazi Germany made by Hollywood’s finest director of film noir, Robert Siodmak.

For veteran cinephiles, this year’s Noir City is a chance to again experience cherished cinematic masterpieces in a bona fide movie palace, including several films presented in glorious 35mm. For those just starting their cinematic journey, it’s the perfect introduction to a wide world of international filmmakers and stars, on the big screen, larger than life. Tour guides include some of the world’s most revered filmmakers: Julien Duvivier, Jean-Pierre Melville, Jirí Weiss, Kim Ki-young, and Masahiro Shinoda.

In addition to films, trivia, and nightly prizes, we are partnering with KNKX to present the Dmitri Matheny Group on Closing Night, playing noir jazz with an international flair.

Stan Shields, SIFF Festival Programming Manager, says, “We are excited to bring Noir City back to SIFF Cinema Egyptian again this year. Audiences will be treated to rare, hard-to-find noir gems, and there is no better venue to experience these powerful international contributions to film noir.”

SIFF Artistic Director Beth Barrett puts it all in perspective; “SIFF and the Film Noir Foundation have been partnering for years to support the restoration of noir films, and bring this artistically and culturally important genre to SIFF audiences,” adding, “What makes this partnership so special is Eddie. Eddie Muller is our fabulous guide, giving audiences a treasure map to a cache of films that might otherwise go unseen and unappreciated.”

Passes and tickets for Noir City 2020 are on sale now, and the full schedule is available at siff.net/noir.

Victim (35mm)
In its time, this film about a gay lawyer who agrees to defend an ex-lover on a theft charge, was considered as daring a film as had ever been made in England. (d: Basil Dearden c: Dirk Bogarde, Sylvia Syms, and Dennis Price, England, 1961, 96 min) English no subtitles.

BEYOND THE VS DAILY HIT

Black Hair | Geomeun Meori
The mistress of a yakuza is scarred and tossed aside after she’s raped by one of his henchmen. Only she’s not going down without a fight. (d: Lee Man-hee c: Moon Jeong-suk, Jang Dong-he, and Chae Rang, South Korea, 1964, 105 min) Korean with English subtitles.

About the Film Noir Foundation

The Film Noir Foundation is a non-profit public benefit corporation created as an educational resource regarding the cultural, historical, and artistic significance of film noir as an original American cinematic movement. As a focal point of the classic film noir revival, the Foundation serves as a conduit between film companies and repertory cinemas still eager to screen these films in 35mm. Revenues generated by ticket sales encourage studios film archives to strike new prints of films that are at risk of disappearing from public view, either through neglect or scarcity. Once these films are unearthed and returned to circulation, the chances exponentially increase that they will be reissued on DVD, available in pristine, affordable form for future generations of film-lovers.

Founded in 1976, SIFF creates experiences that bring people together to discover extraordinary films from around the world with the Seattle International Film Festival, SIFF Cinema, and SIFF Education. Recognized as one of the top film festivals in North America, the Seattle International Film Festival is the longest, most highly attended film festival in the United States, reaching more than 140,000 annually. The 25-day festival is renowned for its wide-ranging and eclectic programming, presenting over 400 features, short films, and documentaries from over 80 countries each year. SIFF Cinema exhibits premiere theatrical releases, arthouse, international titles, and classic repertory film showings daily on five screens at the SIFF Cinema Uptown, SIFF Cinema Egyptian, and SIFF Film Center, reaching more than 150,000 attendees annually. SIFF Education offers educational programs for all audiences serving more than 8,000 students and youth in the community each year.

American Democracy: A Great Leap of Faith At MOHAI 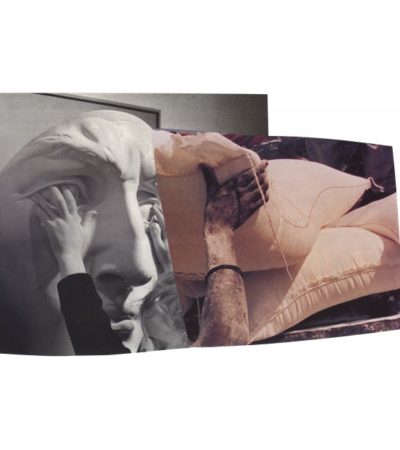 Art in Focus: “Towards Empathy” by Serrah Russell 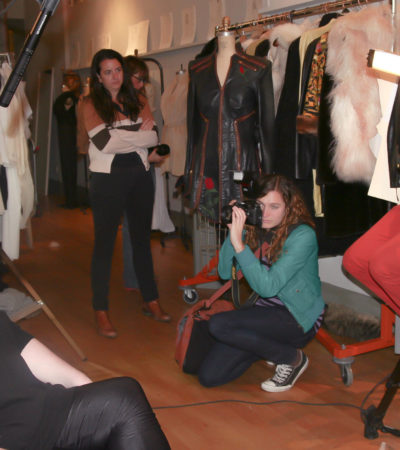 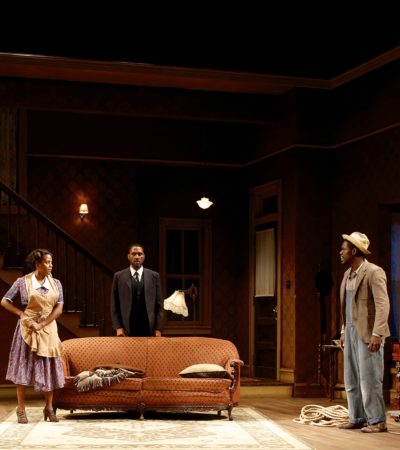