It’s a big month for the performing arts, as many institutions end their 2018/19 seasons. Opera, art parties, immersive installations, and thrilling new dance are the main attractions for us this May in Seattle. Not a bad spread.

Carmen at Seattle Opera, Opening May 4, Closing May 19

A new production of Bizet’s masterpiece, Carmen, comes to Seattle Opera after a successful run in 2018 at Opera Philadelphia. It will close the 2018/19 season, and also be the final mainstage performance under departing General Director Aidan Lang. (Bye.) Directed by Paul Curran, we’re expecting vivid colors, sets and costumes to match the florid music, which—despite the opera’s rocky debut in 1874—have become some of the best known and loved songs in the operatic canon.

Read more and get tickets online.

Lover of Low Creatures at Velocity Dance Center, May 9-12

We got a sneak peek in April of this truly unique and challenging new work from Neve Mazique-Bianco, and we’re very excited to see how it comes together on stage in its final form. Lover of Low Creatures is directed by Sara Porkalob and stars Bianco, acting solo as both a young, disabled girl named Snow and her mother. The performance fuses music, spoken word, shadow puppetry, and dance, with “inflections of Zar, a trance ritual dance form originating from the Horn of Africa in which participants dance in an effort to expel the spirits of possessive demons from the body.”

“Both Porkalob and Neve-Bianco artists bravely fly in the face of conventions in their performances and insist on using their work to celebrate people typically pushed to the margins of our society: LGBTQIAT, people of color, disabled people, and immigrant and second-generation stories foreground the work of these two remarkable artists. In an era when our political rhetoric is publicly threatened by hate and ignorance, Lover of Low Creatures offers a deeply needed, revamped and radicalized coming-of-age story for today’s audiences.”

Read more and get tickets online. 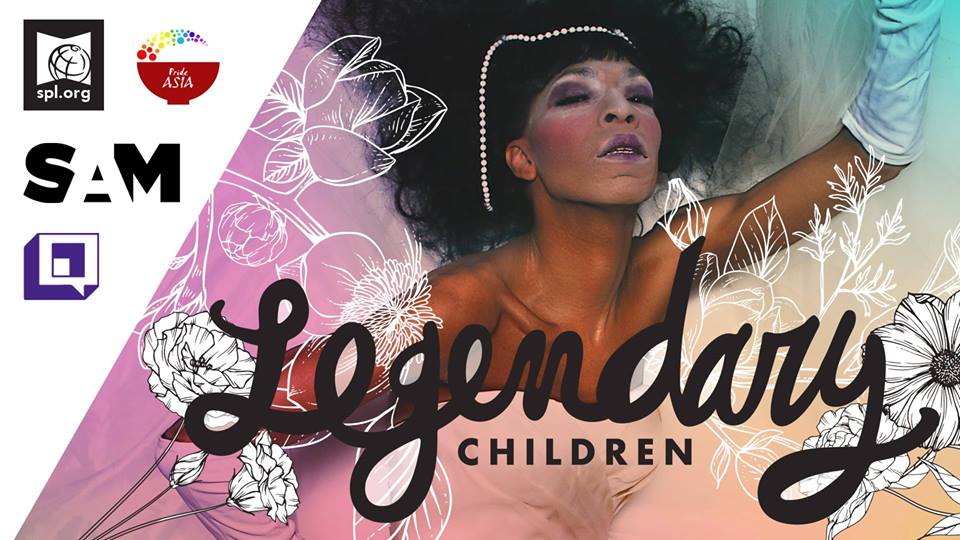 Co-presented with Seattle Public Library, Legendary Children is a seasonal, FREE, all-ages celebration of diverse identities: transgender, black, indigenous people, and ball culture. The Met Gala’s theme is camp this year, but something tells us we’ll see some authentic LEWKS at the Seattle Art Museum this night. Come dressed to dance. This is also a last chance to see the current special exhibit, Jeffrey Gibson: Like a Hammer, closing May 12. (Bye.)

On the Boards ends its season with a double feature from Bessie-award winning choreographer Ligia Lewis. The two performances are two-thirds of Lewis’ recent BLUE, RED, WHITE trilogy, which take entirely different tacks to shared themes: cultural concepts of blackness, embodiment, and the framework of the theatrical medium itself. On Thursday and Friday, Sorrow Swag and minor matter play as single features, respectively. The weekend shows offer a double bill (but you can still buy individual tickets). These are dense works that I won;t even try to parse here. Read more about Sorrow Swag and minor matter on the On the Boards website.

Beth Fleenor: Straight to the Heart at the Chapel Performance Space, May 18

Presented as part of the Wayward Music Series, Straight to the Heart is a project a long time coming for musician and composer Beth Fleenor, and it is shaping up to be a surreal experience. The Chapel Performance Space will be divided into four sections, in reference to the four chambers of the heart. Visitors will be able to move freely among the chambers as the two-hour ritual/performance unfolds, with video projections, live music, and space for meditation. (There will also be mini pies and other treats.) With collaborators Scott Keva James, David Verkade, and some surprise guests, Fleenor’s intent is to create an open space that touches all the senses to be facilitate a better connection with oneself and others.

Themes and Variations at Pacific Northwest Ballet, May 31-June 9

The 2018/19 season of PNB is coming to an end with Themes and Variations, a showcase featuring José Limón’s masterpiece The Moor’s Pavane, Price Suddarth‘s Signature, and George Balachine‘s choreography for Louis Moreau Gottschalk’s Grande Tarantelle. (Oh, and Balanchine’s titular Themes and Variations is the centerpiece of the night, of course, set to the last movement of Tchaikovsky’s Suite No. 3 in G Major.

On a personal note, I am most interested by the Suddarth piece, whose premiere I missed in 2015. I have been impressed by Suddarth’s choreography in the past (especially for PNB’s Next Step program that same year). And the music for Signature was composed by Barret Anspach of Seattle’s dream pop outfit Night Cadet. Hence, while I would never disparage the sheer elegance of the other pieces, they actually won’t be the main attraction of the night for me, personally speaking.

Read more about the program and buy tickets online.

@NordstromMen Brings Next Level Pop-Up to The Flagship 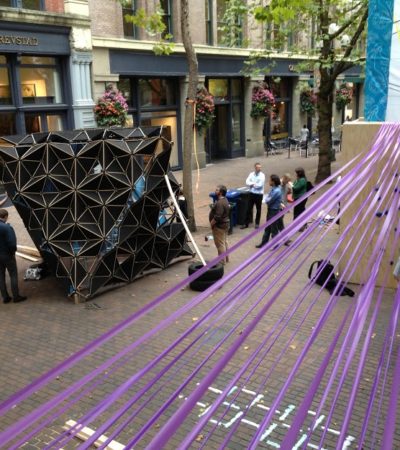 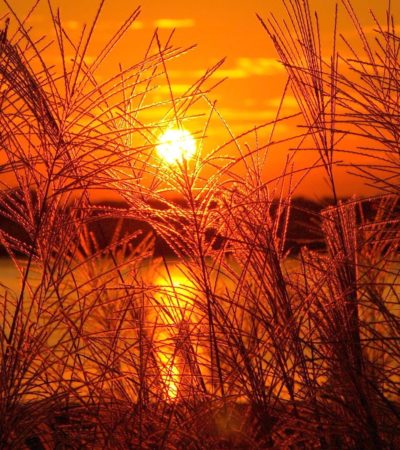