We’re inching toward spring, the end of Carneval, the beginning and swift end of cherry blossom season, and brighter days. Time to get out and see some performing arts (and some performances on screen, too). Here is an eclectic mix for March 2019. 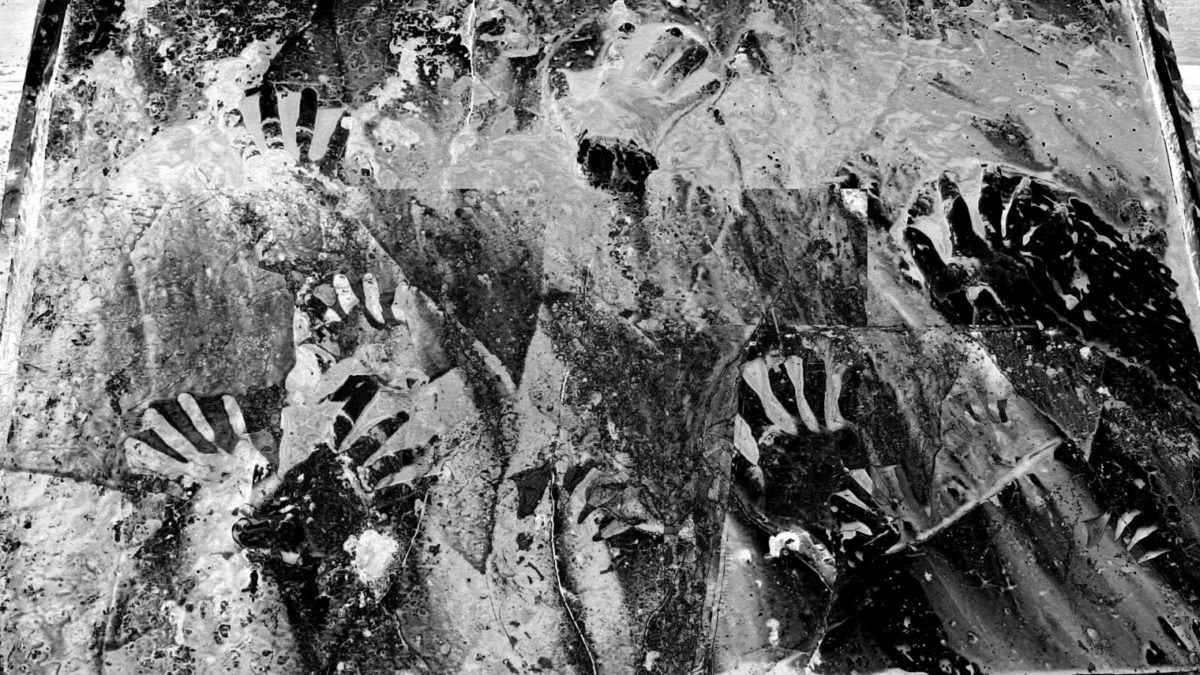 aaaa at Base: Experimental Arts + Space, March 1 and 2

What is aaaa exactly? Well, I peeked in on one of the meetings between the collaborating artists, and whatever it ends up being, I am sure it will be memorable. Artist Carl Lawrence is the one to bring the talented contributors together for a meeting of the minds. However, they each have some autonomy within the space and work that emerges. The unifying theme is struggle and challenge, and I think everyone involved is challenging themselves in some way.

The elements: choreography by Matt Drews and Emma Wheeler, sculpture by John DeShazo, visuals by Nick Bartoletti and music by Kayla Waldorf. Hands, liquids, drone, darkness. The sum: something more evocative than narrative, for sure. Those who want an offbeat, striking, meditative experience should check it out. Those for whom plot is paramount should read further down the list.

$10 general admission. 8pm show at Base. Get tickets online. 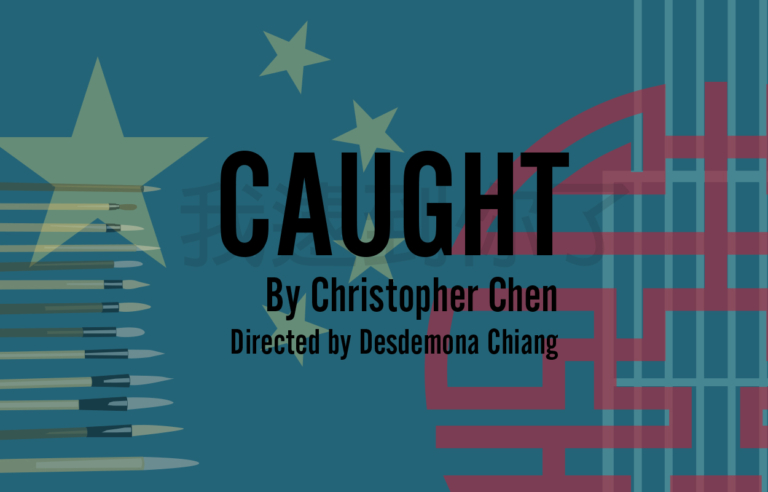 Caught by Christopher Chen is Intiman Theatre‘s latest play, and productions of it have received rave reviews in New York and Los Angeles. The plot, via Intiman:

An art gallery hosts a retrospective of the work of a legendary Chinese dissident artist who was imprisoned in a Chinese detention center for a single work of art. Recently profiled in the New Yorker, the artist himself is present, and shares with patrons the details of an ordeal that defies belief. A labyrinthine exploration of truth, art, social justice, and cultural appropriation, where nothing is as it first appears.

This irreverent new genre-bending work invites you to navigate a shape-shifting trail between truth and perception, authority and authenticity, illusionary art and real jeopardy. 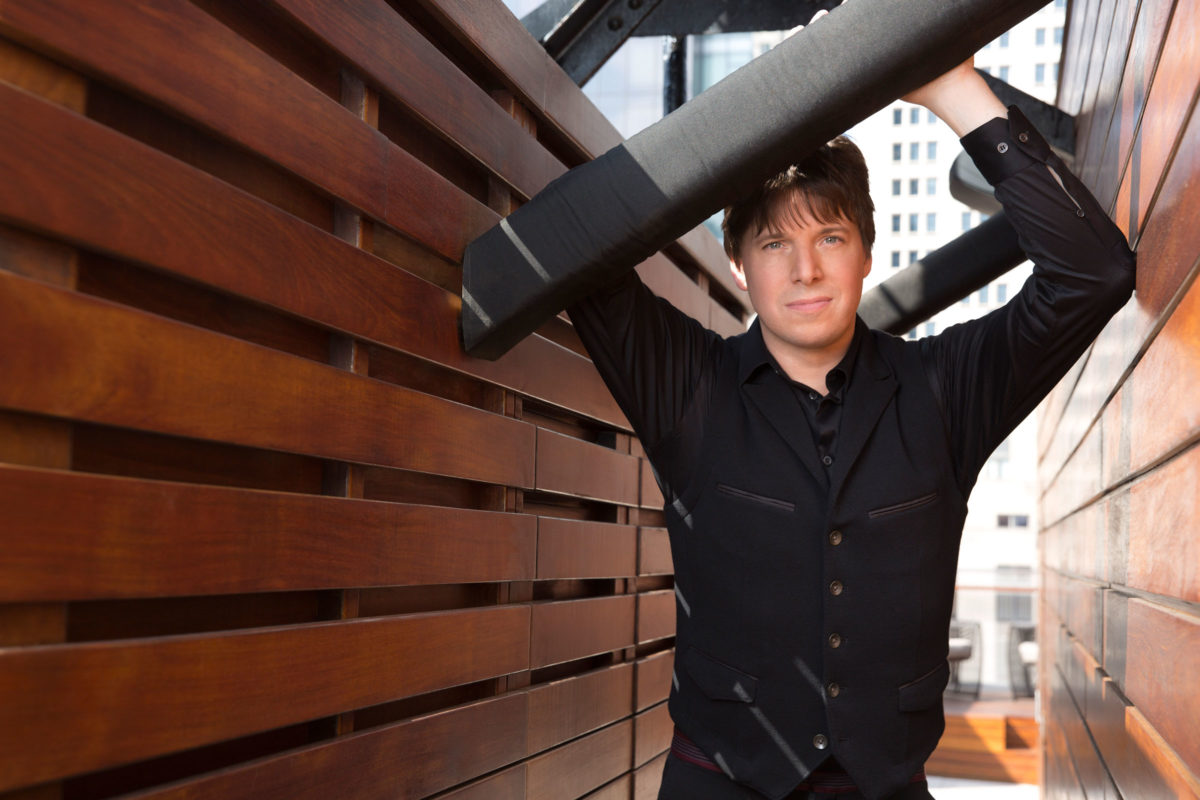 Violinist Joshua Bell takes the stage with his Stradivarius at Seattle Symphony for three nights and one morning. Part of the symphony’s 2019 Masterworks series, the evening programs feature Bell as soloist for Mendelssohn’s Violin Concerto, plus Haydn’s Symphony No. 102 and Hava composed by Lotta Wennäkoski. Dima Slobodeniouk conducts.

For something a little different (and especially for the kids), Bell will also present a family concert on Saturday, March 9 at 11am, with Pablo Rus Broseta conducting. From Seattle Symphony:

Violinist Joshua Bell brings his own true story to life for children and adults alike in this special Family Concert, based on the children’s book The Man with the Violinby Kathy Stinson. Inspired by the time Bell famously took his instrument into the Washington, DC subway for a free concert—where only seven out of thousands of commuters stopped to listen—he recreates the heartwarming story that reminds us all to stop and appreciate the beauty around us. 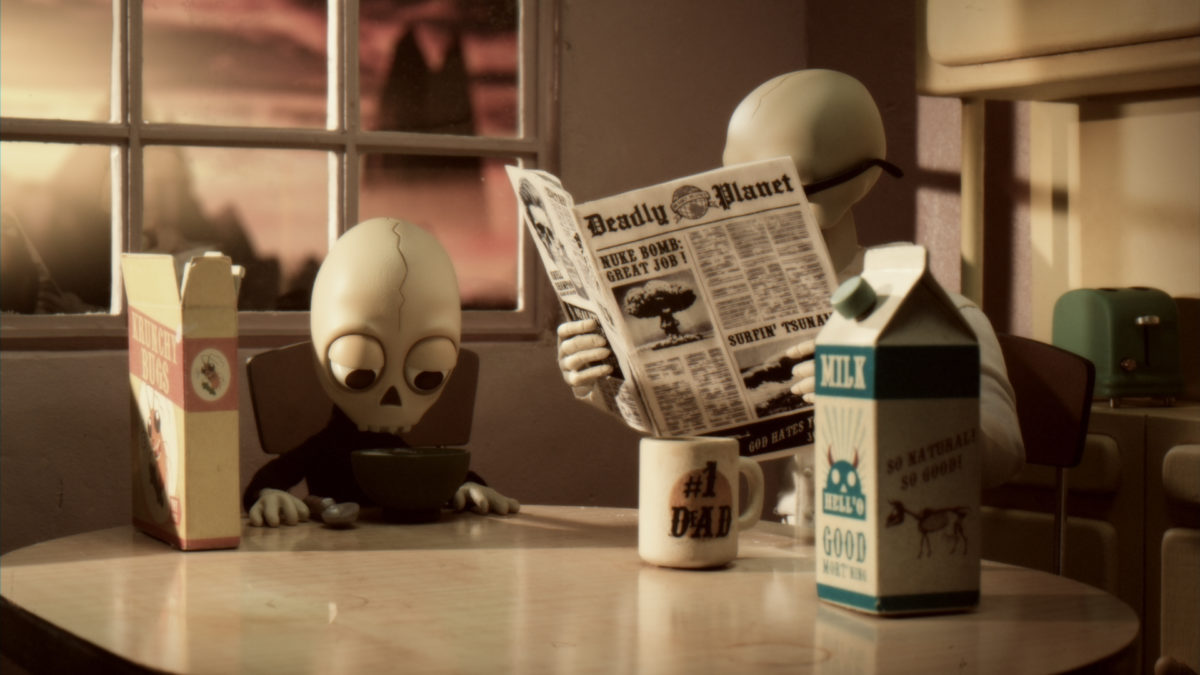 From “The Death, Dad and Son,” directed by Vincent Paronnaud and Denis Walgenwitz.

The Museum of Pop Culture presents the fourteenth annual Science Fiction Fantasy Short Film Festival on Saturday, March 9 at SIFF Cinema Egyptian in Capitol Hill. The four hour program of SFFSFF 2019 is broken into two sessions that afternoon, and features sixteen films from international filmmakers. These bite-sized visions (the longest is 19 minutes) ponder death, alien diplomacy, earth’s place in the universe, and dentistry.

$22 general admission. See the full lineup on the official website. Get tickets online.

Oh no, but oh yes! You know the Pacific Northwest Ballet‘s season is winding down when the Director’s Choice program comes along. It features what are no doubt some of this season’s most beloved and brilliant performances. The three pieces include two world premieres by American choreographers Robyn Mineko Williams and Matthew Neenan, commissioned by PNB. Last but not least, ballet superstar Justin Peck brings his In the Countenance of Kings to Seattle for its PNG premiere.

Read the notes from the director himself, Peter Boal. Get tickets online.

For one-night-only, Cuban singer and composer Daymé Arocena rules the stage at Meany Center. Cuba’s classic rhythms are her musical roots, and Arocena interweaves Santerían chant, jazz and soul. NPR calls her an “artist for the ages” and named her debut album, Nueva Era, one of the year’s best. Songlines calls Arocena “one of the most exciting artists to come along in years.” If you haven’t fallen in love with her yet, you will, if you have even a single musical bone in your body.

I don’t often include musical theatre on my must-see performance lists in Seattle. But when Tiler Peck (New York City Ballet principal dancer) plays the titular character, I pay attention. Add in five-time Tony Award-winning director and choreographer Susan Stroman (The Producers, Contact) and Tony Award-winning authors Lynn Ahrens and Stephen Flaherty (Ragtime, Once On This Island), and you’ve sealed the deal.

Marie: Dancing Still takes one back to 19th-century Paris, where the eponymous Marie aspires to ballet stardom. Her ambition and a twist of lands her in the studio of Edgar Degas, where she inspires his famous sculpture, Little Dancer. So yea…it has all the ingredients of a musical sensation: music, ballet, visual art, and sordid Victorianism.

Chilly Seattle Warms Up For A Hockey Team 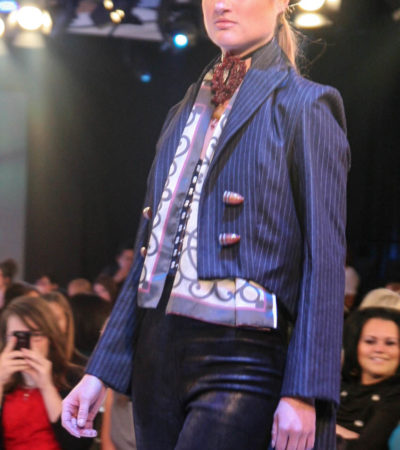 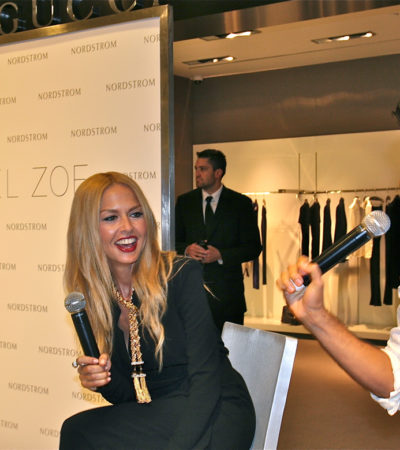