Home / VS Daily / Chilly Seattle Warms Up For A Hockey Team

When the NHL announced that it would expand to include its 32nd franchise here in Seattle, it was not without controversy. Sonics fans have not been happy, but our lack of a basketball team is the top reason Seattle was chosen for a hockey team. Not only do we have the nation’s 14th largest TV market, but we also have no winter sports to compete with the NHL.

The home of the new team will, of course, be Key Arena. Renovations began this winter, and they will be massive. Built in 1962 for the World Fair, the arena’s iconic roof will be nearly all that remains when it reopens in 2021.

The latest addition of a hockey team by the NHL has most of us excited. People like me, who aren’t huge sports fans but still love to turn out for the home team, are wondering things like: What color will the uniforms be? What will the team be called? What’s more, I imagine the gear I will wear.

But as I imagined donning my favorite player’s jersey number, some anxiety set in. Can we count on those responsible to choose wisely a team name, mascot, and color scheme that I can style properly?

For Your Consideration: The Names

Whether you like them or not, one of these will be the name of our hockey team:

Knowing nothing about hockey doesn’t matter to me. I’m happy to get up-to-speed when the 2021 season begins. I can already see myself with my family and friends taking up a suite with a giant spread of sports arena junk food. Hunkering down for some rough action on the ice, with our anticipation high, the room will be replete with the best smack talk. 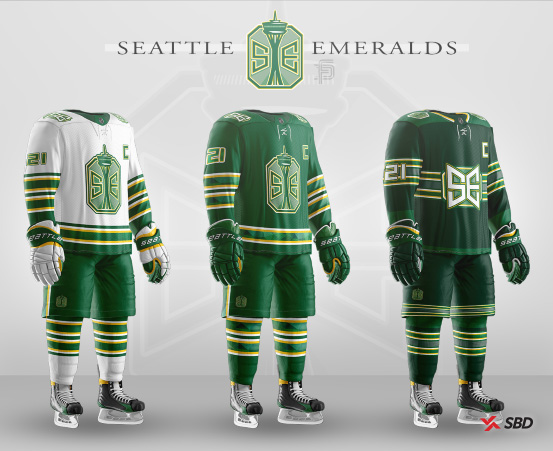 As for me, my favorite among the possible options is the Seattle Emeralds. Some might say it’s a little too posh, and that’s not what hockey is about. But the design is sharp, and, if all else fails and I don’t feel like dressing sporty, I can show my support by wearing emerald jewelry.

See what Aaron Gray, a writer for Sports Betting Dime comes up with as he speculates on our new team in his article, Evergreen or Grunge? Predicting Seattle’s Team Name and Jersey Design.

Got some better ideas of your own or a favorite from this list? Tag us @vanguardseattle when you share on social media. 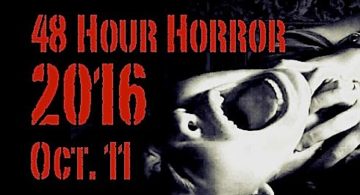 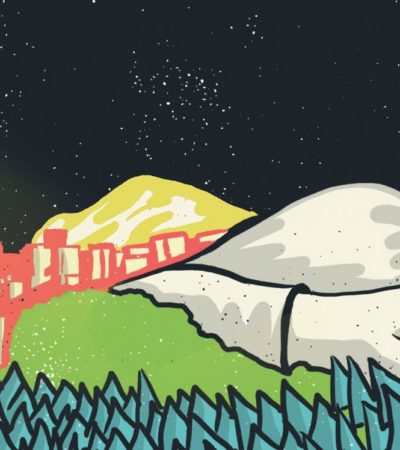 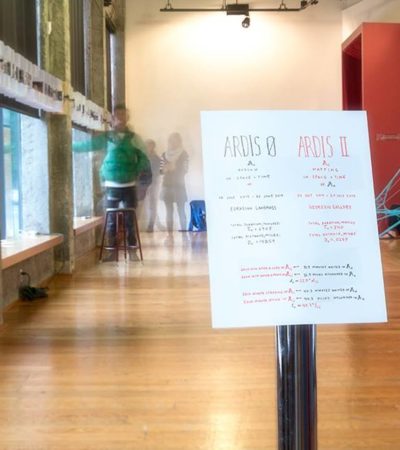