Since opening her first gallery in 2012, Mariane Ibrahim has made her name internationally. In the last year, she has maintained her base in Seattle while working more on the east coast, including a collaborative exhibit with Sean Kelly last summer. Now, just back from ZONAMACO Art Fair in Mexico, Ibrahim is announcing her move to Chicago.

Ibrahim’s knock-out booths at The Armory Show have won awards and topped critics’ best of lists, not to mention other brilliant showings at fairs internationally. And then there was her 2016 Seattle Art Fair booth, which French-Togolese artist Clay Apenouvon covered in the black film that is his primary medium. Nothing was for sale at the booth; the gesture may have bewildered some passers-by, but the layered meaning of it did not escape those more familiar with the art market. (More on that later.)

Ibrahim’s accolades are well deserved, and not just for her canny eye and stellar roster of artists. She takes risks, and takes nothing for granted, but above all she takes care of her artists. As she once remarked to me—and I paraphrase—the business of art is not about selling objects, but selling a vision. Her ability to find artists who have genuine visions is matched by her tireless work to see those visions reach a broad audience.

Many of her artists are based in Africa, or are part of the legacy of diaspora. Many of them address that legacy overtly, while others are defying the stereotypes by experimenting with their medium in exciting ways. In all events, her gallery in Seattle was always a must-see, as it brought ideas, perspectives and works we simply do not see anywhere else in the city.

In that sense, it is a tremendous loss, but fans of Mariane Ibrahim’s work are still cheering the move, as Chicago is closer to where a lot of her business is done. In a few weeks, she’ll be back to The Armory Show again, presenting a solo display of works by Florine Demosthene. This will be the third time Ibrahim has devoted her booth at The Armory Show to a black female artist, after Lina Viktor in 2018 and Zohra Opoku in 2017. The booth featuring Opoku won the inaugural Armory Presents Booth Prize.

Which brings us back to that Apenouvon booth. The artist’s work at the time had been especially informed by the Mediterranean refugee crisis, that had claimed so many lives. His installations featured long, dripping masses of black tape consuming the silhouettes of small personal effects, such as a child’s shoe. The consumed booth at Seattle Art Fair was in part a continuation of that body of work, but also a literal stamp of pure blackness (literally and figuratively) in a largely white space (literally and figuratively).

Some corners of the art market have taken an increased interest in works from Africa and black artists in a more investment-oriented “bet on black” approach, but the global art world remains largely white and male, and the paternalistic view still taken of the global south still hinders the advancement of artists based there and speaking for themselves. Ibrahim’s devotion is sincere…and vital. Her space will be missed, but it is still thrilling to guess what she will do next as she moves to Chicago, a larger hub for art and design—and still not so far as New York City.

Read the official message from Mariane Ibrahim Gallery below:

Au Revoir, Seattle.
Hello Chicago.
Mariane Ibrahim Gallery is closing its Seattle space after seven wonderful years in the Pacific Northwest,  The gallery is relocating to Chicago and will open its flagship location later in 2019, with a strong focus on international growth.

Mariane Ibrahim Gallery opened in 2012 with the ambition of exposing the works of international, emerging, and young artists from the African diaspora.

While we are excited to embrace the new challenges of a new home base, we will always deeply cherish our time in Seattle. The Emerald City provided fertile environs for the gallery to grow organically and to develop our own distinctive artistic voice and vision. Our artists, hailing from across the globe, loved visiting and finding revitalized freedom and inspiration in this burgeoning art community, so far from the commercial epicenters of the art industry. We were always touched by the spirit of generosity and hospitality shown by so many, from the leaders of Seattle’s art institutions to the local arts media, to collectors, and enthusiasts.

“In retrospect, Seattle was an inspiring, albeit challenging, place to start the gallery. We were very fortunate to receive tremendous support from collectors and institutions who saw the value of what we were trying to do. For that, I will always be thankful. I am excited to take the next step in our evolution and move to the great city of Chicago, the epicenter of the American nervous system” states Mariane Ibrahim-Lenhardt.

Chicago has always been a fascinating and art driven city, with a strong history of collecting. With the support of great institutions and artists, we are very much looking forward to adding our contribution to the city’s cultural effervescence.

Mariane Ibrahim will close its Seattle location permanently on February 28, 2019. The gallery will continue to operate remotely during this transition in Seattle while we plan the opening of Chicago flagship location.

We look forward to maintaining our connections with the Seattle community while continuing to work with groundbreaking artists in Chicago with the aim of becoming a vital, complementary part of the local arts landscape. We are excited to embark in a city with such a strong history of African-American narratives, and a world center of art and architecture.

Please visit our website www.marianeibrahim.com for updates on our artists and exhibitions. 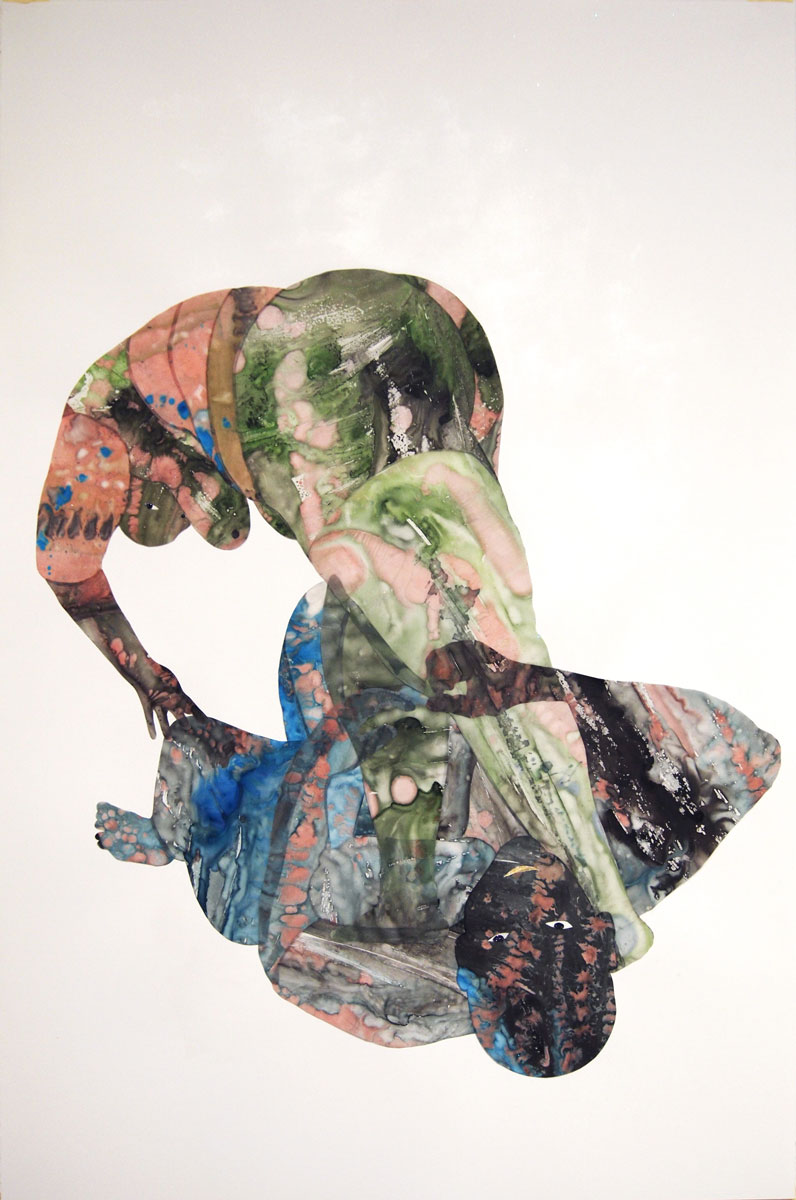 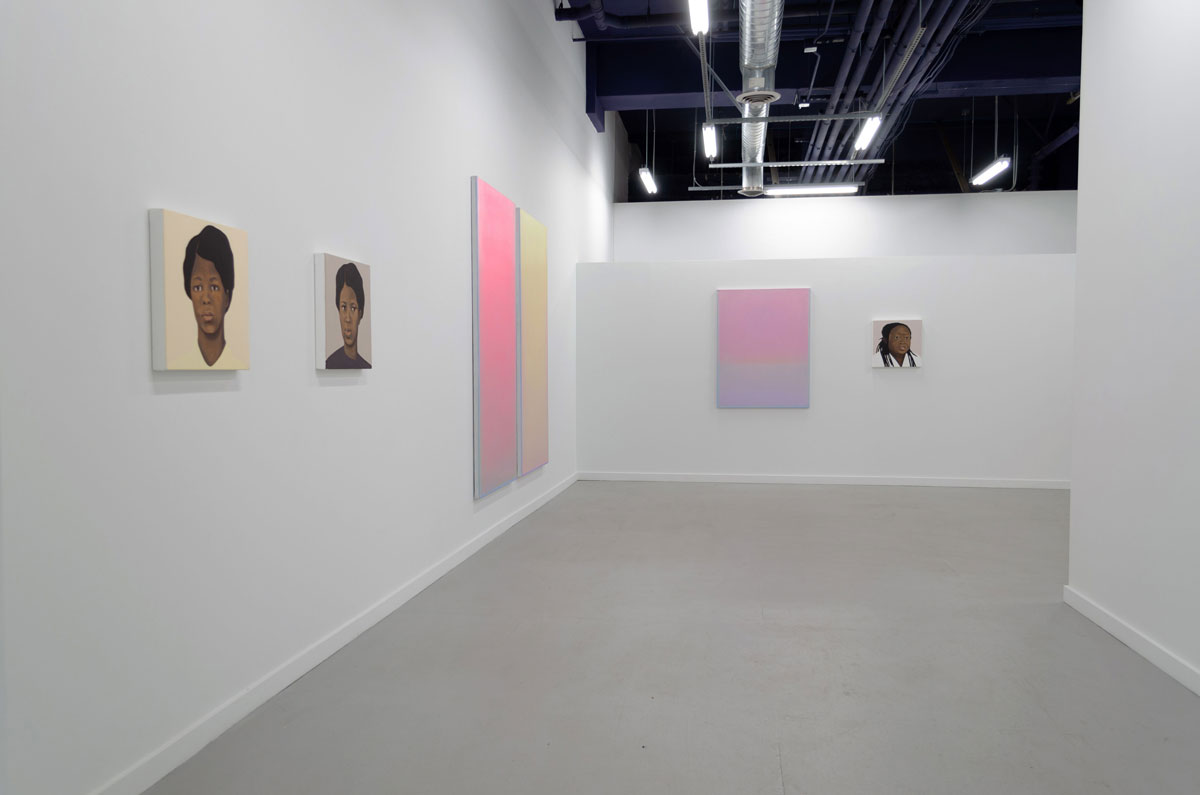 Be Still My Heart: Our 2019 Valentine Gift Guide

Chilly Seattle Warms Up For A Hockey Team 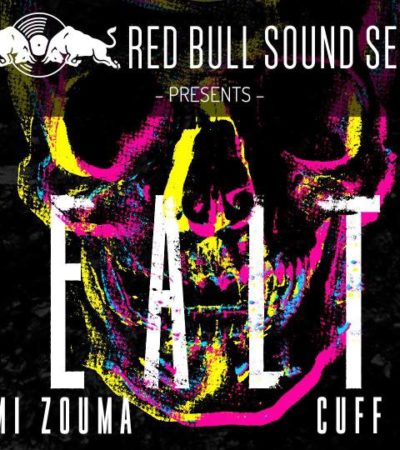 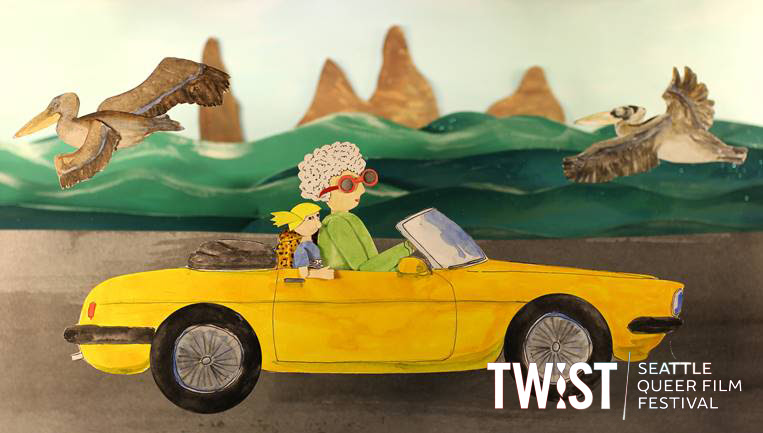 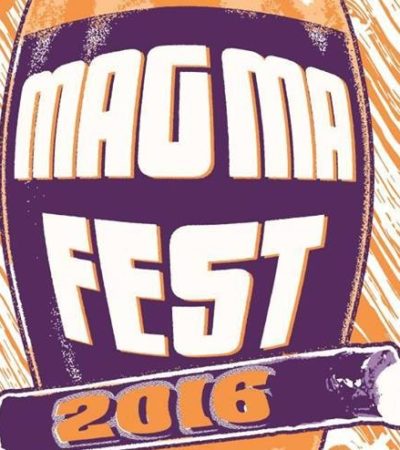