2019 starts off in style with something for the guys, and more to follow. Nordstrom sets the stage for the opening of the second in its series of menswear pop-ups, Concept 002: Dior on Thursday, February 7, 2019. New Concepts, introduced by Sam Lobban, Nordstrom VP of Men’s Fashion, brings customers the latest labels and designs in menswear, from outdoor gear to street wear.

Dior is Lobban’s second pop-up for New Concepts, following Concept 001: Out Cold, a cohesive collection of brands dedicated to inclement weather. Throughout the year, the Concept series will introduce contemporary interpretations and products for Nordstrom Men. 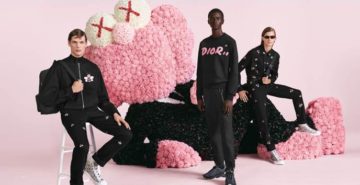 Since his arrival to Dior, designer Kim Jones has re-energized the Iconic brand Dior Men, collaborating with artists and re-introducing the brand to a new generation. ‘Concept 002: Dior’ pop-up will feature Jones’ first collection for the French luxury house, with commissioned work by the artist KAWS, who reimagined the Dior logo and iconic bee. Both appear on a selection of T-shirts, jackets, and backpacks, and the KAWS bee in pink and black along with a white Dior logo will be available on three silhouettes exclusive to Nordstrom and Isetan in Japan.

Visual aspects of the pop-up set the stage for the unique pieces that are part of the shop. The space will be a dedicated visual installation inside the Seattle Flagship store and the Men’s Store in New York City. It will feature black scaffolding structures, evoking the set from the Dior Men Summer 2019 RTW show, along with 8-foot KAWS bees constructed in black metal with cabochon lights in the exclusive pink colorway. 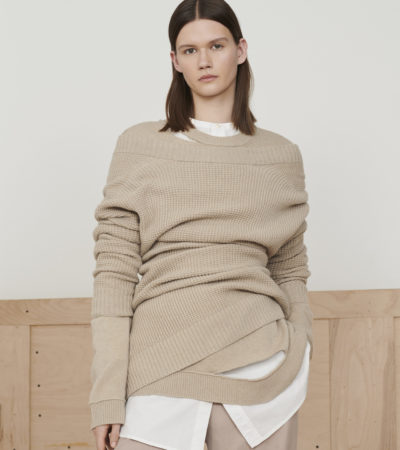