The 11th annual Taste of Iceland festival has begun, and it is the most ambitious one yet. And why not? Iceland just celebrated its 100th birthday on June 17th, and thats worthy of some extra celebration.

Here is a rundown of some of the events and dinners happening this year. See a full list on the website.

I don’t usually go out of my way to remark on food, as there are plenty of others devoted to the subject. Hoowever, after trying this year’s menu from Icelandic chef Hákon Már Örvarsson​​ and chef Ron Anderson of Cuoco, I can’t resist. If you love surf and turf selections, this four course masterpiece a must.

The opening two courses feature Arctic char, salted cod and langoustine, all prepared beautifully. The third course is Icelandic lamb and…honestly, it was cooked to such melt-in-your-mouth perfection, I’m not sure if I’ve ever had it so good. The subtle addition of a dust of herbs and dried blueberries gave it a surprising, satisfying finish. 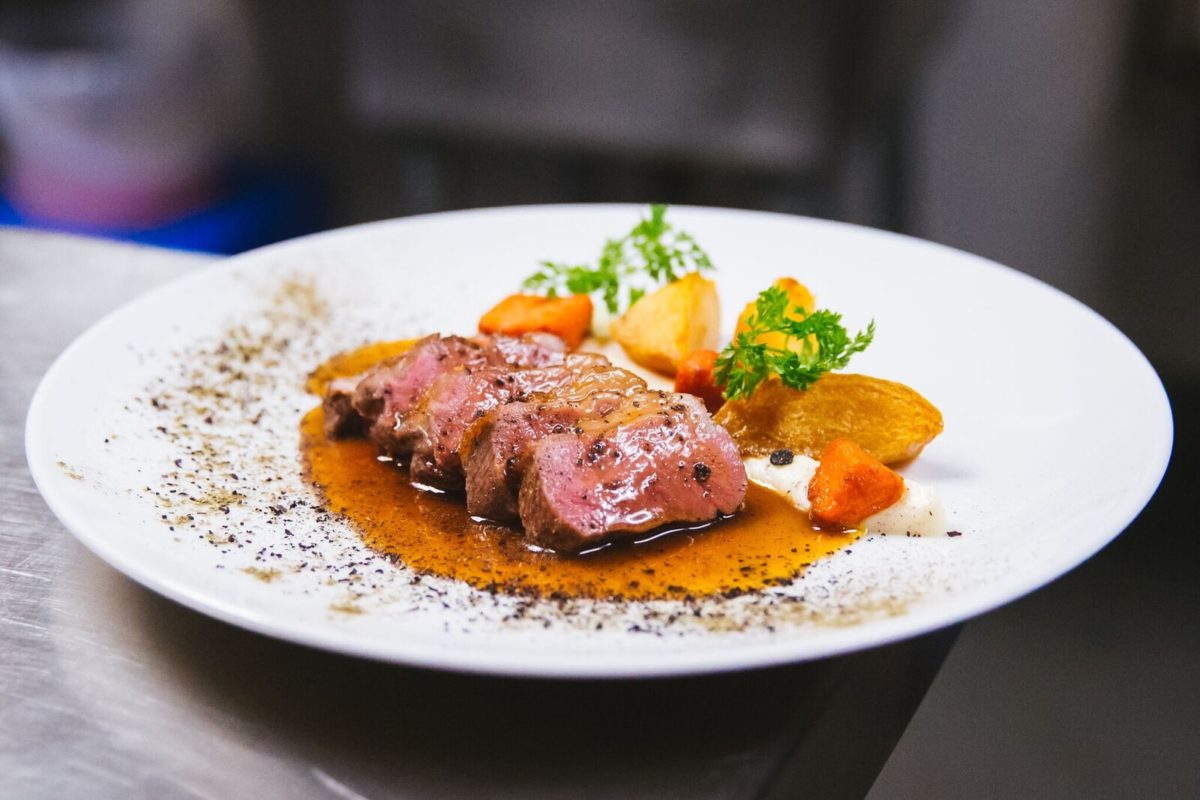 If you want craft cocktails to match, mixologists Teitur Ridderman Schiöth (Iceland) and Nikki Koth (Cuoco) have concocted four unique recipes for the occasion. They all use either Reyka Vodka or Iceland’s favorite spirit, Brennivin. Schiöth includes a shrub made from Icelandic reindeer moss in his refreshing Arctic Forest Fizz. Koth was daring using brine and squid ink in her Black Gull, but the result is actually quite tasty for those who love saltier fare.

Want to learn how to mix it up like a pro with Brennivin? Teitur Ridderman Schiöth will conduct a free cocktail class at the Hot Stove Society in downtown Seattle on Saturday, October 13 from 2pm to 3:30pm. Attendees must be 21 and older, and will be working hands on with Schiöth using Brennivin and Reyka Vodka as bases for uniquely Icelandic cocktails. 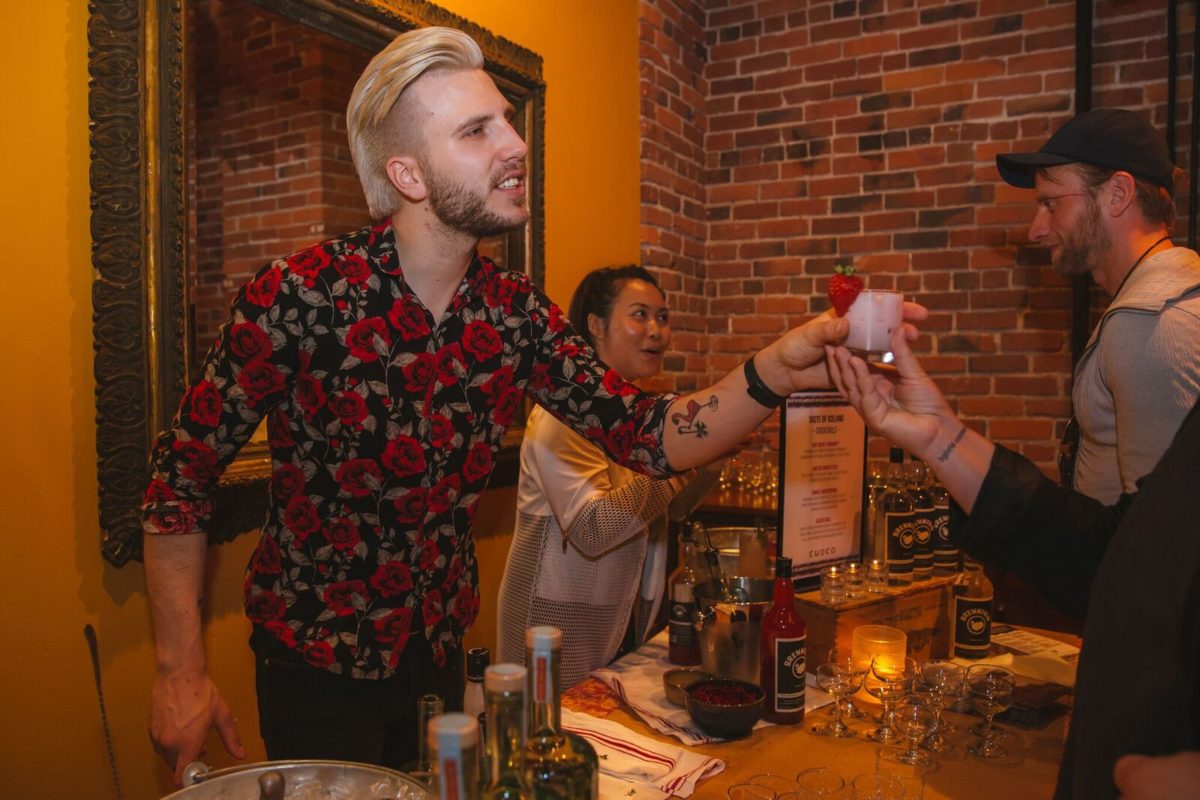 Mixologists Teitur Ridderman Schiöth and Nikki Koth serving up their creations at Cuoco. Image courtesy of Taste of Iceland.

RSVP now for the free Reykjavik Calling concert at KEXP in Lower Queen Anne on Saturday night. (And don’t get there too late, because RSVPs don’t guarantee entry if it fills up.) This year’s three featured bands are Vök (Iceland), Gyda (Iceland) and NAVVI. Doors open at 7pm and this is another ages 21+ event.

If you haven’t yet checked out the Nordic Museum in Ballard, here is a perfect opportunity. The Shortfish mini film festival is a free to attend on Sunday, October 14 from 2pm to 4pm. It’s all ages, but there are some mature themes in the films, so read up before you attend with kids.

These are just some of the events. See the official website for details about the additional design lectures, literary readings, and the big family-friendly cultural festival at KEXP this weekend. 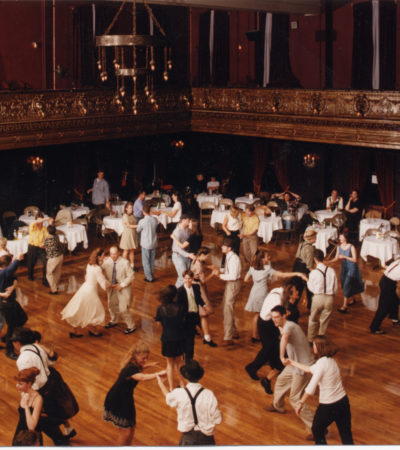 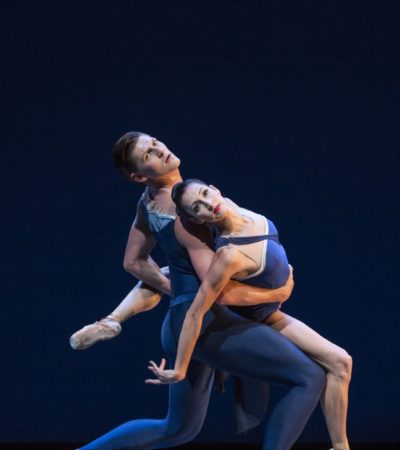