Pacific Place and Seattle Magazine kick off September with a fashion meets film event on Saturday, September 8, featuring a special showing of the MCQUEEN, the acclaimed 2018 documentary celebrating the late designer Alexander McQueen. The designer, who died of suicide in 2010, was a genius who pushed boundaries and whose immense influence on the world of fashion continues to this day. Through exclusive interviews with the designer’s friends and family, recovered personal archives, and artistic visuals and sounds, the documentary explores the mind of McQueen in an elegant tribute to the man and his immense talent.

Doors open at 10 am, where guests can enjoy breakfast bites, mimosas, a photo booth, swag and other fashionable fun. At 11 am guest will then head to Pacific Place 11 for a fall trend presentation, then it’s movie time. 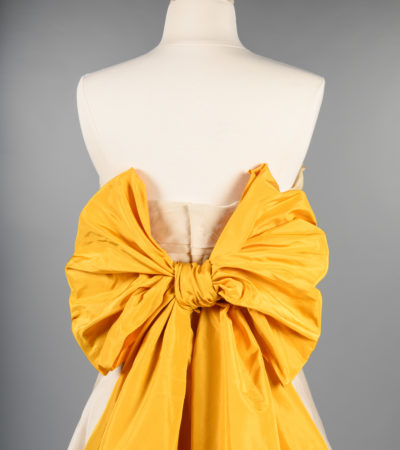 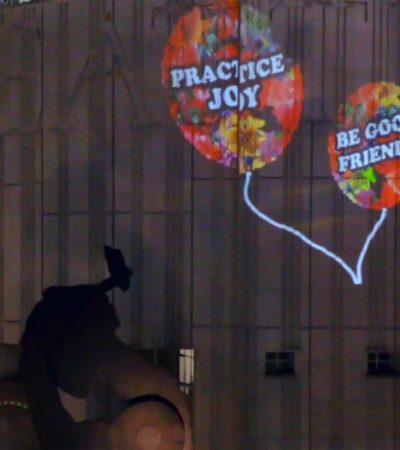 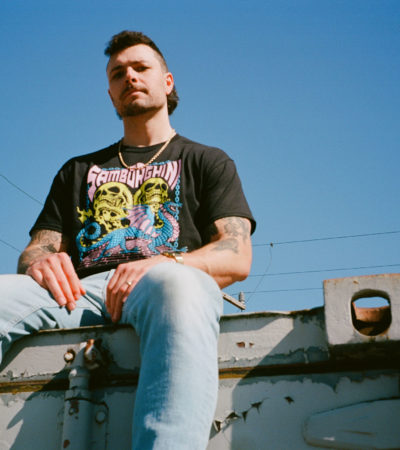 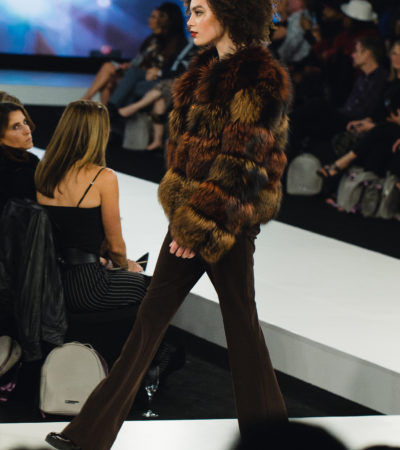