The party has officially started. The fourth annual Seattle Art Fair kicked off last night, and it meets one’s expectations. There are over one hundred galleries participating, including some of the biggest names in the biz. The special programming isn’t quite as eye-catching overall, but some of it is especially timely and brilliant. And of course, there is a lot of superb art.

We start here not because I think they are the most important, but because 1) they are the first you’ll see entering the fair 2) they illustrate a significant point about the fair. The two at the very mouth of the fair are Gagosian Gallery and David Zwirner. The latter is booth is elegantly appointed with blue chip names, from big prints by Wolfgang Tillmans to a small, wire sculpture by Ruth Asawa, whose estate is managed by the gallery. It’s a selection geared toward collectors who want to leave a serious estate of their own.

The Gagosian booth is more eclectic, and more singularly thematic in a show titled Out of This World: Artists Explore Space. It is curated by Larry Gagosian himself—or shall we say tailored to the founder of the fair and space fanatic, Paul Allen. The display is not exclusively contemporary art stars. For instance, there is an engraving by 18th century astronomer Jean-Dominique Cassini—namesake of the Cassini probe whose 13-year mission ended just a year ago—and a seat prototype for the Astrium spaceplane.

One room in the booth is devoted to a raucous installation by Mike Kelley, titled Gospel Rocket (including an actual rocket and a lighted marquee that may as well say BUY ME, PAUL!) And at opposite corners of the booth are two parts of Chris Burden’s Scale Model of the Solar System (1983). The sun at front is 14 inches across. Mercury at back is just a millimeter or so. All the planets are accounted for, with Venus, earth and Mars within the bounds of the fair and the rest spaced between there and Seattle Art Museum, which hosts the humble dwarf-planet, Pluto.

There’s a certain wry humor about having the sun at Gagosian Gallery, for if the art market were depicted as a heliocentric system, Gagosian would be one of three men who might claim the sun for himself. There were even whisperings that he himself had come to Seattle for the show, which is especially unusual to those who know that Gagosian never really comes to fairs. This speaks more to the partnership between him and Allen than anything else, and therein lies the point about the fair: It is still first and foremost a party for top-tier collectors, but it doesn’t mean the rest of us can’t have some fun. We can even fall in love with artworks under more serendipitous circumstances rather than having it served a la carte. 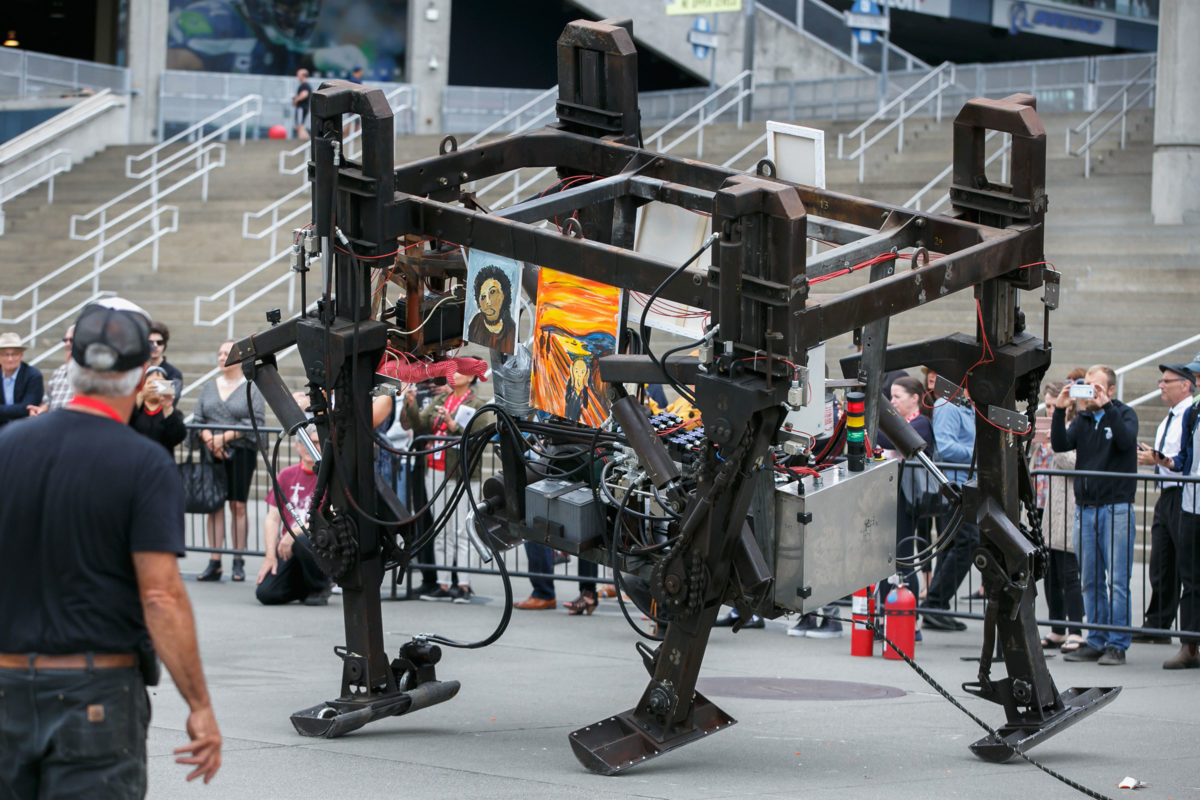 This is the first year at the fair for Artistic Director Nato Thompson. His programming is also created largely with technology and space in mind. Later this year, artist Trevor Paglen will launch a nonfunctional satellite into low orbit: a silvery, reflective sphere visible to the naked eye. A deflated prototype is suspended from the rafters, coiling down to the floor of the event center like…well, a couple things come to mind that I won’t repeat. Decide for yourself.

In the plaza just north of the stadium, Mark Pauline will be doing demonstrations/demolitions using giant, robo puppets. Meanwhile, gentler robotic automatons roam freely around the fair. They are gentler, but slightly rude. (One came up and used its mechanical hand to grope my thigh. I need an adult.)

By far, the most provocative display is the installation Probably Chelsea, a collaboration between Heather Dewey-Hagborg and Chelsea Manning, presented with Fridman Gallery. Hagborg’s practice uses DNA to generate renderings of human faces in two- and three-dimensional formats. The Probably Chelsea installation suspends 3d facial models generated from Manning’s DNA, and raises numerous fraught question regarding surveillance, the commoditization of genetic information, the superficiality of racial and gender constructs, and the very notion of identity. 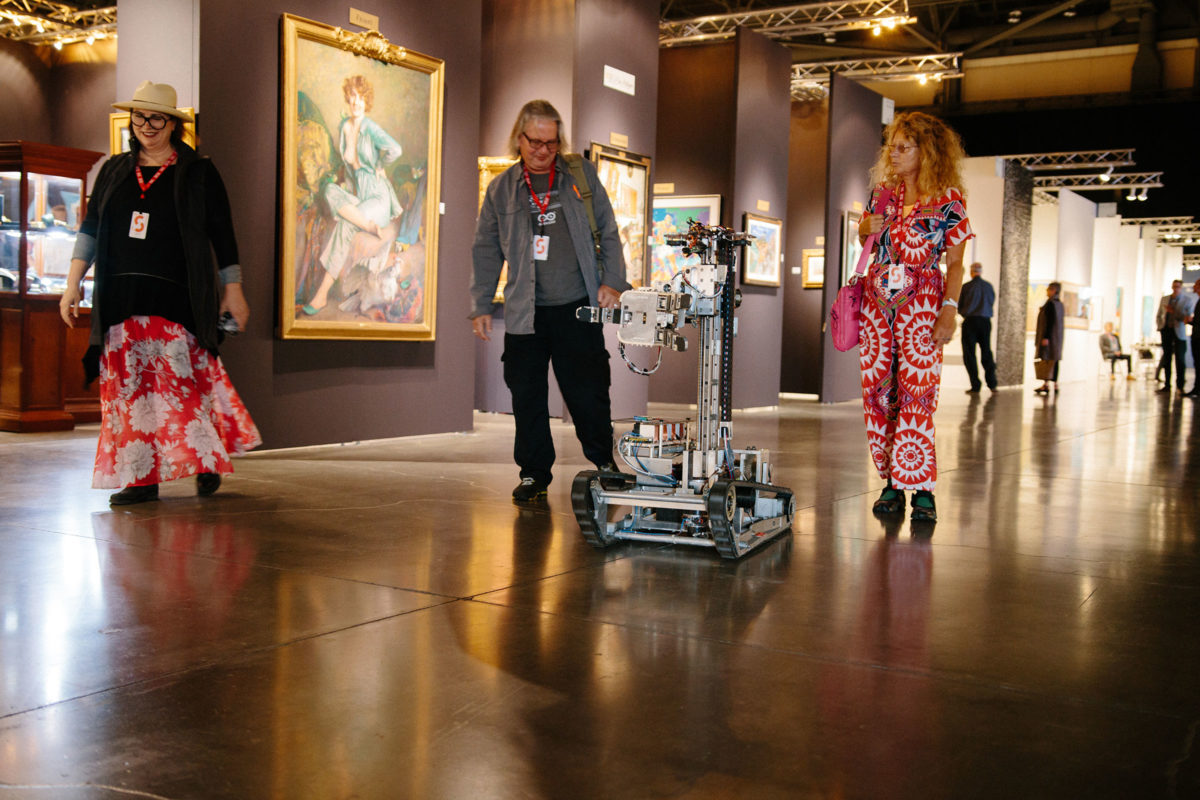 There is much more to say and there will be more said about the art in booth guides this weekend. However, it is worth saying how striking and strong the sculpture is this year. In past years, the best sculptures were often contained to solo exhibitions in booths, such as Dustin Yellin at Winston Wachter in 2016 and Lauren Fensterstock at Claire Oliver Gallery and Sponder Gallery’s frenetic, kinetic display of Anne Lilly in 2017. (Both galleries are back with a few pieces from these artists in 2018.)

This year, the selection is quite diverse. Tokyo’s Yufuku Gallery makes its Seattle debut with a jaw-dropping array of contemporary masterworks in ceramic, glass and ceramic and glass combined. Cheryl Ann Thomas’s piles of hand-coiled porcelain at Heather Gaudio Fine Art are dreamy. Richard Levy Gallery, take time to notice the attention to detail in the folding screen by Vasher Studios and the gorgeous shadows it casts.

These are all quieter, elegant works. For a glossy pop of color, check out the works of Beverly Fishman at Diane Rosenstein Gallery. Foster White’s solo show of Geroge Rodriguez is a boisterous menagerie of stoneware animal heads. Speaking of great solo show, I guarantee that you’ll be seeing plenty of Instagrams with Andy Denzler’s Selfie at Opera Gallery’s booth. And last, but certainly not least, Robert Indiana’s iconic LOVE sculpture got a redo in 2009 with HOPE. If you are feeling short of that, you can see an edition of it at Rosenbaum Contemporary.

There is simply too much great painting to pick from on merit alone, so instead it’s worth noting the galleries that did their homework and brought items timed to the local museums’ exhibition schedule. The M.S. Rau Antiques booth spans centuries, with works by Pissarro, Monet, Corot, Moret and a number by Norman Rockwell. (It’s eclectic and satisfying to see Rockwell’s sentimental Americana just a glance away from a stately opera hall by Paul Gustav Fischer.) All those big names associated with Impressionism are here during The Frye’s ongoing exhibit Towards Impressionism, featuring works from the Musée des Beaux-Arts. Meanwhile, with the gorgeous Andrew Wyeth exhibition in recent memory at Seattle Art Museum, Somerville Manning Gallery is showing works from his son Jamie Wyeth (and father N.C. Wyeth), along with another prominent American realist, Bo Bartlett.

To say this is just scratching the surface is itself a terrible understatement. Check back for more guides this weekend, and see it all for yourself at Seattle Art Fair 2018, through Sunday, August 5. Read about the projects and talks on the official website. Catch additional performances by Mark Pauline in the North Plaza each day: Friday, August 3 at 5:30 PM; Saturday, August 4 at 2:30 PM; Sunday, August 5 at 2:30 PM.

Seattle Art Fair 2018: The Superlatives of the Booths 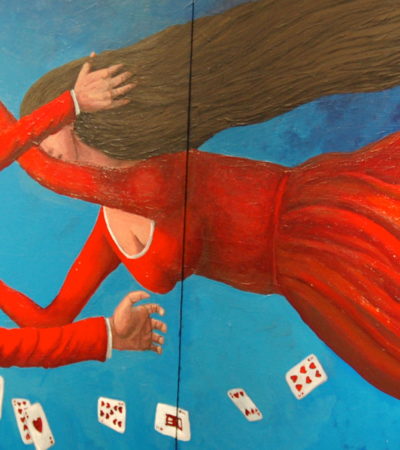 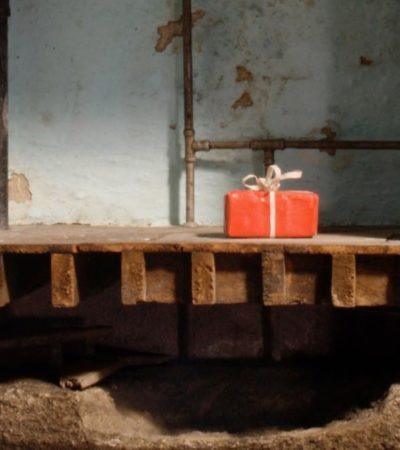 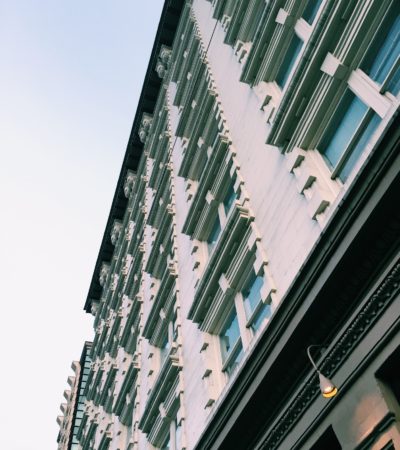 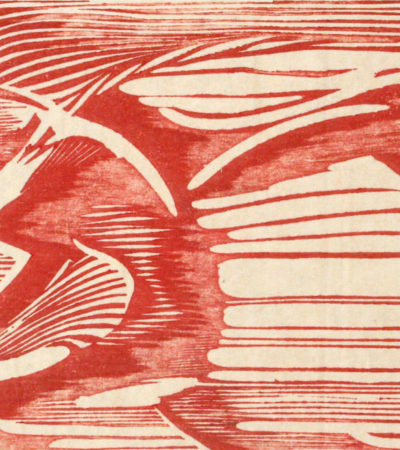