What’s on our inspiration boards this week? VS PsychoPop is our peek at what’s coming and going in culture. For the week of January 21:


DR WOO is one of the most in-demand tattoo artists in the world. Many of the celebrities he’s inked are undisclosed, but the known list includes Drake, Miley Cyrus, Cara Delevingne, Zoey Kravitz, Emilie Clarke and G Dragon. His collaboration with Converse adds iconic tattoo imagery to their already iconic Chuck Taylors. As WOO puts it, “I wanted something clean and not obvious or expected of me.” One thing might have been expected: The shoes sold out almost immediately. The wait list for a tattoo from DR. WOO is over a year-long now. (Unless you have the hook up, you may have to wait longer for your own pair of these shoes.) 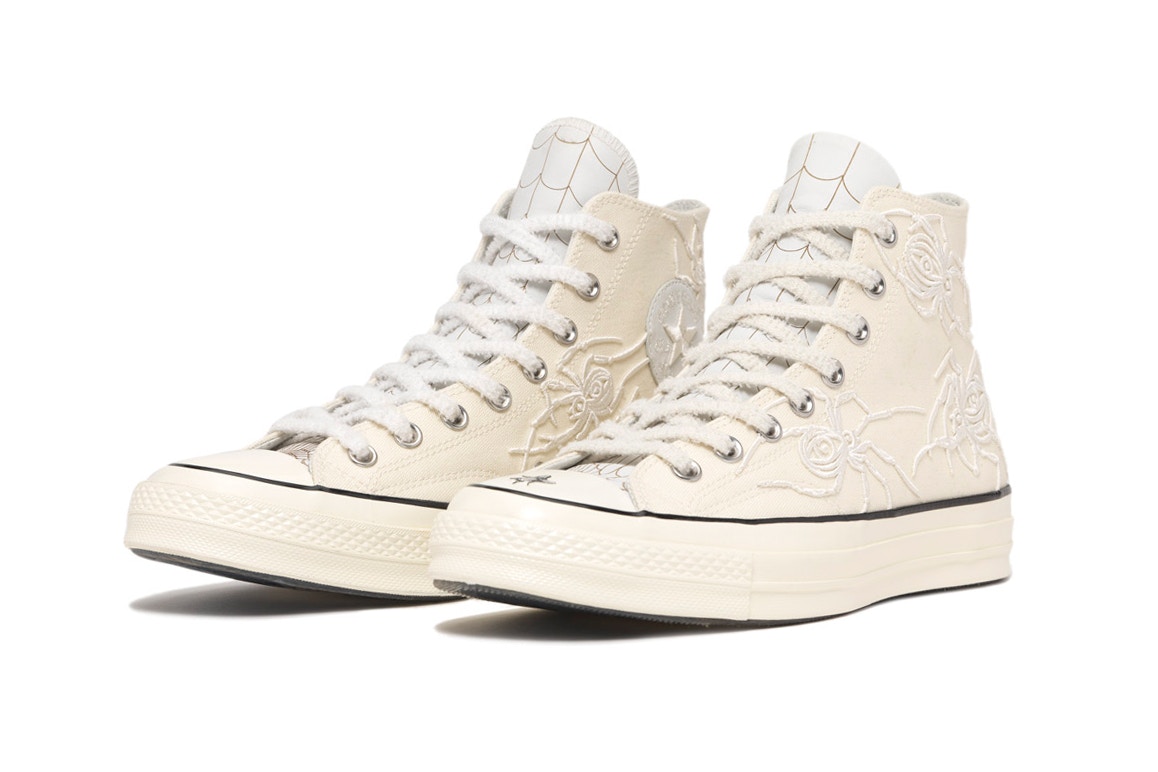 
Joe Roslie separates himself from the crowd by working as both stylist and designer. His unique pieces, such as tactical vests and custom shirts, deliver utility with an edge. Check out his Instagram to see what this buzz is about and order custom t-shirts via DM. 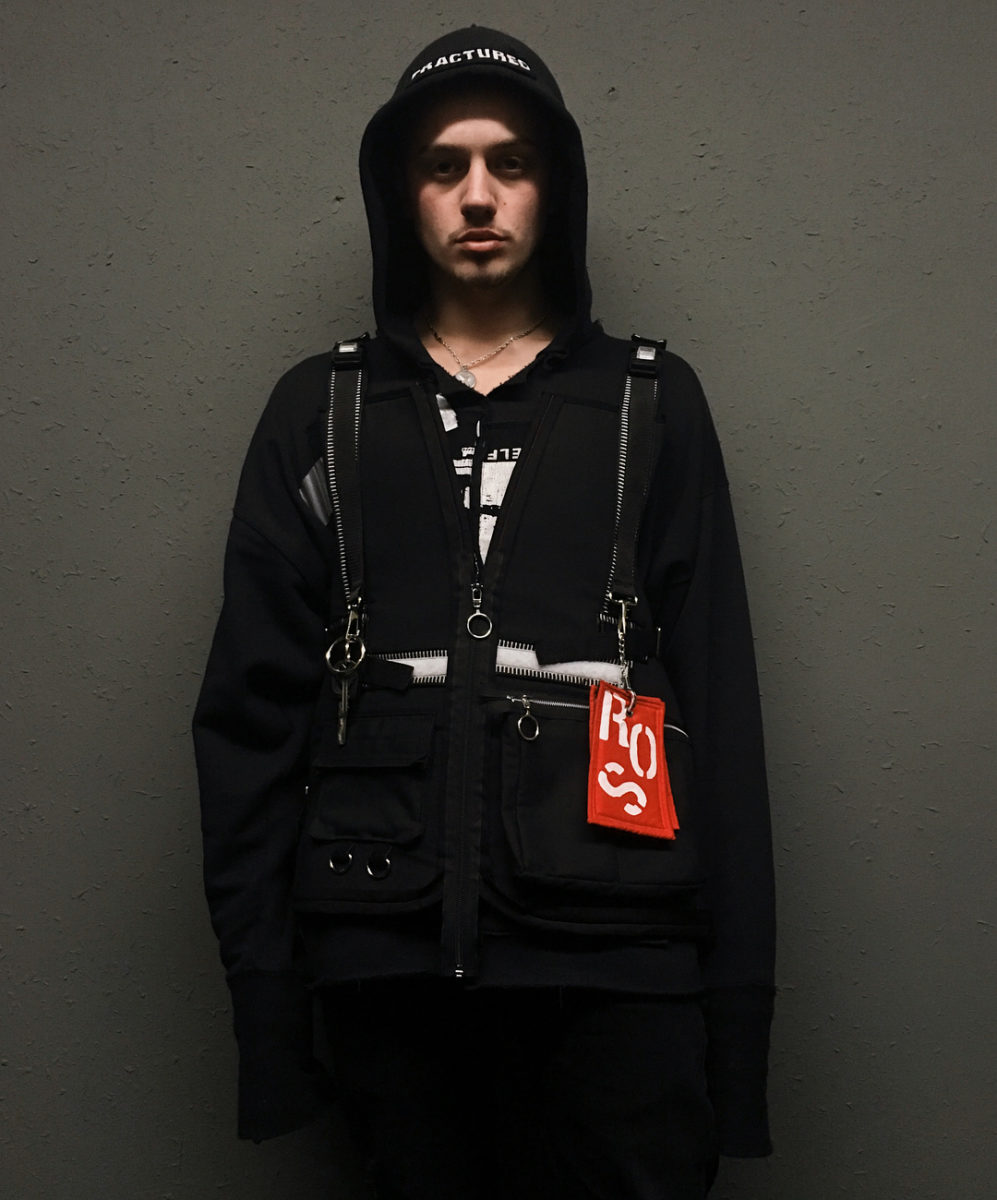 
Hanacure’s All-In-One Facial Mask went viral last spring, thanks in part to a boost from actress Drew Barrymore. As part of the “zombie mask” phenomenon (so-called because of the extreme pulling and creping that occurs as the mask dries), it’s still inspiring a lot of “mask selfies” on Instagram. Its branding, however, is inspired by the spiritual metaphor of the lotus flower, which rises beautiful and pristine from murky ponds. 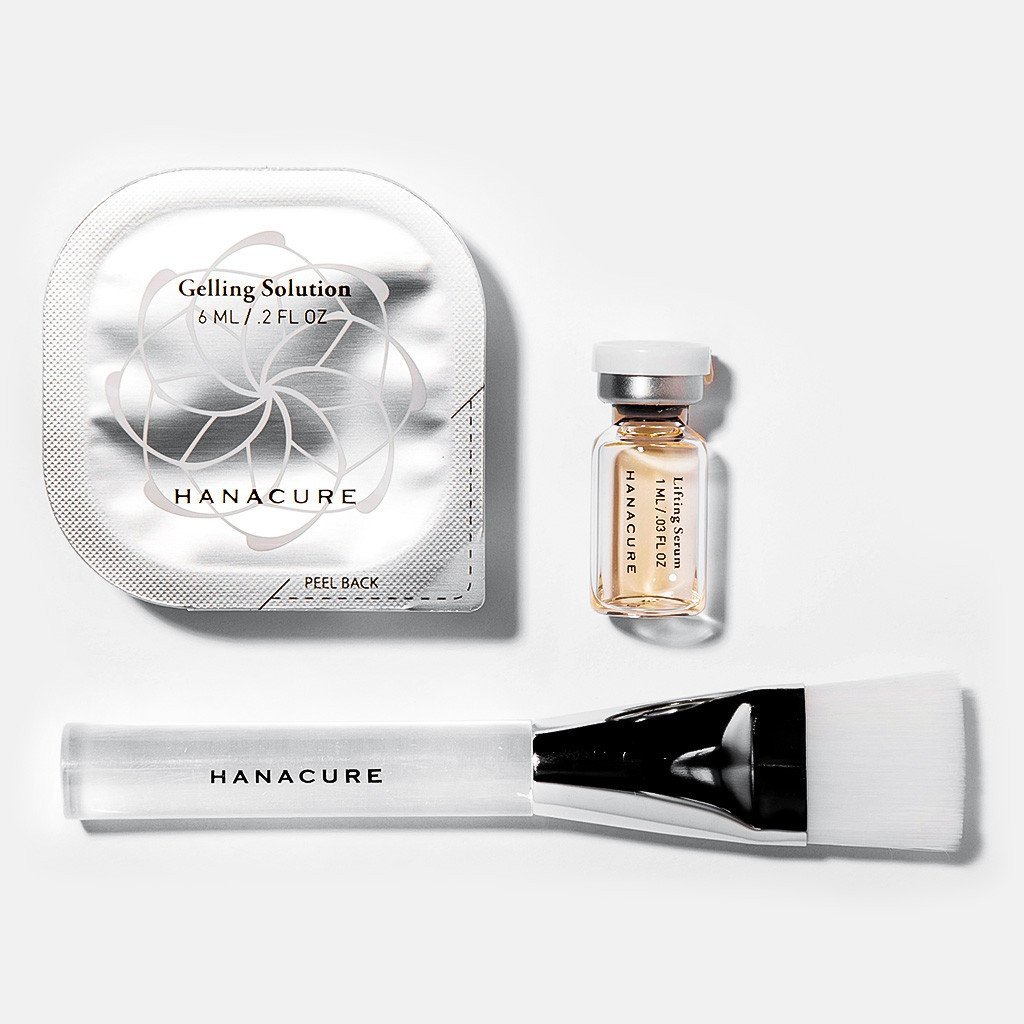 D.T. Suzuki first visited the United States in 1897 at the age of 27. Over the course of the next seven decades, the scholar became the west’s leading authority and interpreter of Zen. His landmark book, Mysticism: Christian and Buddhist, compares the writing of mystic Meister Eckhart with those of Shin and Zen Buddhism, and raises the question: at the limits of our understanding is there an experience that is universal to all humanity? SHOP

Death, Lives and Audiotape: “Endings” at On the Boards, February 1-4 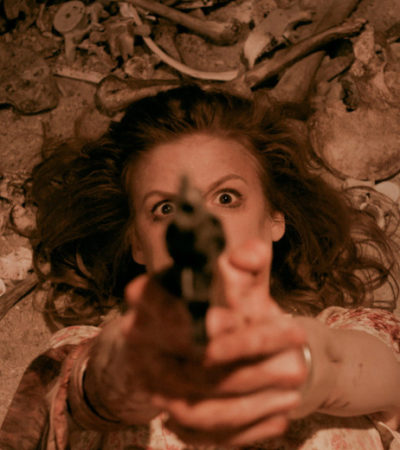 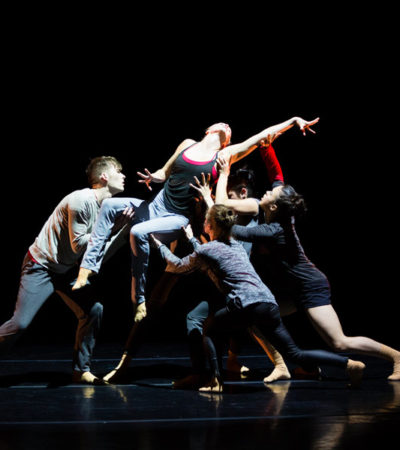 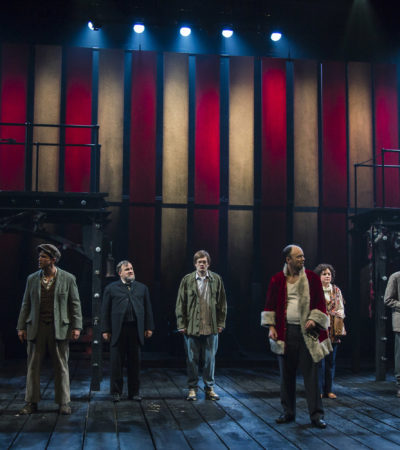 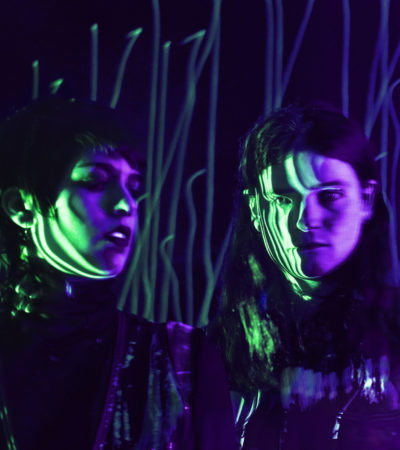