On Saturday, December 2, Seattle’s music community will come together with sponsors KEXP and Sub Pop Records to support Seattle Musicians for Children’s Hospital (SMooCH). Along with the show, there will be a live auction and a selection of culinary and wine tastings offered by some of Seattle’s most revered chefs.

“It’s humbling to see this event continue to shine a light on the incredible care offered at Seattle Children’s, regardless of a patient’s ability to pay,” said SMooCH co-founder Pete Nordstrom. “Our goal all along was to create a lasting event with 100 percent of proceeds going directly to uncompensated care. We’re proud to keep the momentum going this year with a terrific lineup of acts and chefs to help build on the $7 million we’ve raised since inception in 2011.”

This year’s event will feature Phantogram, as well as additional musical talent to be announced on KEXP closer to the event date. It all happens at The Showbox (1428 1st Avenue), and there are two ways to enjoy the event: come early for a catered VIP party, or just come for the show.

Doors will open at 5:30 pm for VIP guests to enjoy live music, a silent auction and an exclusive tasting from local chefs including Jason McClure from Matt’s in the Market, Jack Timmons from Jack’s BBQ, Jason Stoneburner from Stoneburner, Renee Erickson from The Walrus & The Carpenter and Ethan Stowell from Goldfinch Tavern. In addition, wines from Mark Ryan Winery and Sleight of Hand Cellars will be poured by the winemakers themselves.

Doors to the main event will open at 8 pm with the show starting at 8:30. Tickets to the event are $255 for VIP and $50 for General Admission and can be purchased online at axs.com.

Seattle Children’s opened its doors in 1907 – with the vision to care for every child in our region, regardless of the family’s ability to pay. Seattle Children’s provided more than $126 million in uncompensated care for patients and their families 2016. This essential program fulfills Seattle Children’s founding promise to provide care to every infant, child and teen in Washington, Alaska, Montana and Idaho in need —regardless of insurance coverage or financial circumstances. 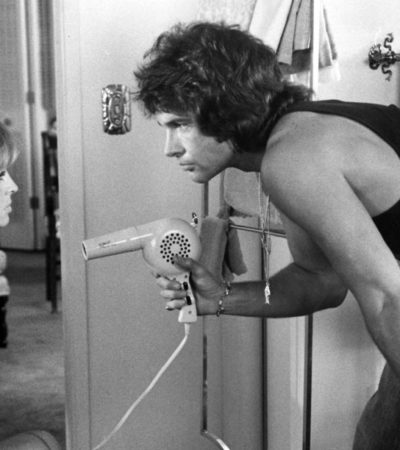 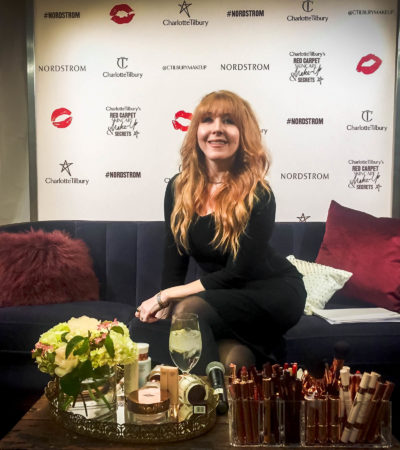 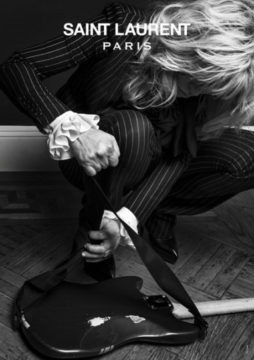