The works of hundreds and hundreds of artists will be on display at Seattle Art Fair this weekend. Among them are some of the most recognizable names of the last century. Picasso. Rothko. Warhol. Kusama. Hockney. And then there are some artists who are known outside the art world simply because they are famous for other reasons. One in particular has gotten a lot of buzz.

Two paintings by Kurt Cobain will be on display at the booth of L.A.-based UTA Artist Space (Booth B13). They’ve never been publicly displayed before, and there has been a lot of national press about the big reveal. It’s fair to suppose they will get snatched up on opening night because…it’s Seattle.

Meanwhile, there will also be photos by Dennis Hopper, better known in the mainstream for his acting than his photography. But the former in no way props up the latter. Hopper’s portraits are beautiful. Perhaps you saw some of them at A Closer Look at Pivot Art + Culture this spring, including a photo of artist Ed Ruscha (looking dishy) and a young Andy Warhol (looking fleshy). If not, you have a second chance to see them up close or even take one home. 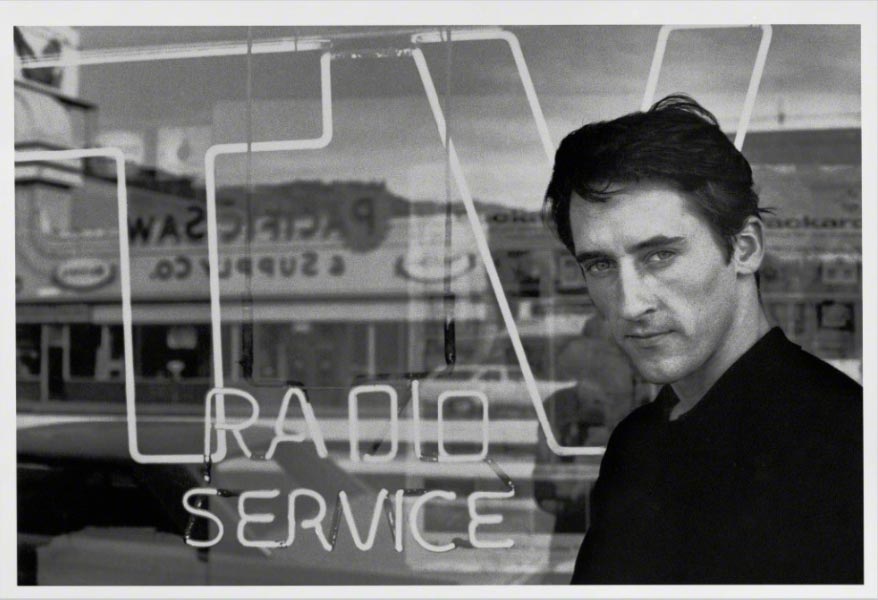 Yep. The same John Mellencamp of heartland rock hit “Jack and Diane” is an accomplished painter, too. Not surprisingly, the content of his work reflects a lot of the same folksy, working class narratives he includes in his music. His figuration, however, is not so straight forward. Whether he is distorting the proportions of a body or adding text and strange background elements, Mellencamp is a bit more evocative in his painting that in his lyrics. See for yourself at ACA Galleries (Booth B28).

Amano Yoshitaka is a visual artist through and through, but his name is known well beyond the fine art world. For gamers of certain age, Amano is beloved for creating the concept art for many games by Square soft, especially The Final Fantasy Series. (That includes the best of the series, Final Finatasy VI, of course.) At Mizuma Art Gallery, you’ll see a 12m2 diptych by Amano plus some smaller works, executed in the Superflat style that has become nigh synonymous with Japanese contemporary art.

Featured image: “2017“ by Amano Yoshitaka. Image courtesy of the artist and Mizuma Gallery.

Take Them Home: 8 Artists at Seattle Art Fair 2017 That You Just Saw in Museums 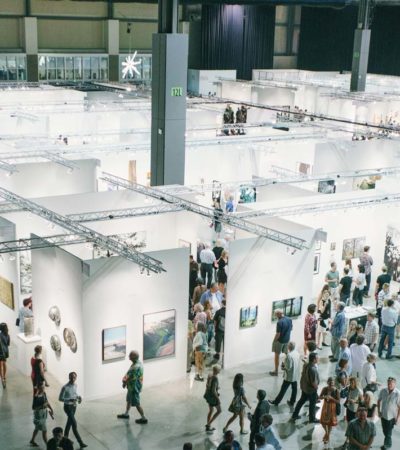 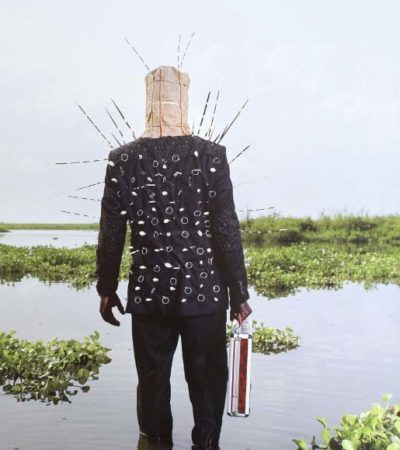 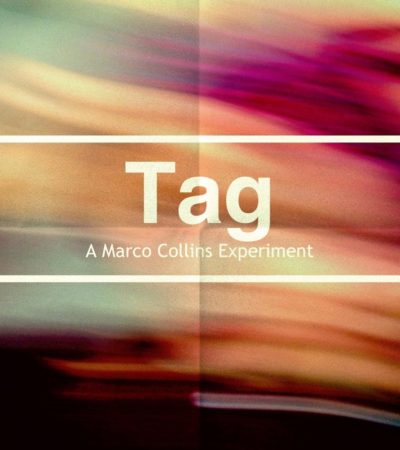 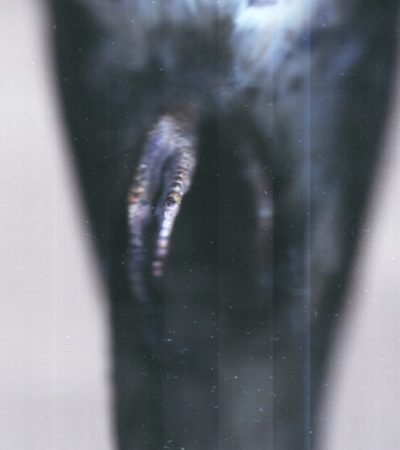