Nordstrom is bringing the best of Korean fashion and style to customers with its latest shop, Pop-In@Nordstrom: KFASHION. The final shop of the three-part KPOP series launched Friday, March 31 in select stores and online.

Curated by Olivia Kim, Vice President of Creative Projects at Nordstrom, the selection showcases an assortment of the coolest Korean-born brands. Kim, who has kept a close eye on the burgeoning fashion scene in Seoul as it has developed in recent years, hand-picked some of the most exciting apparel and accessory brands to demonstrate the breadth of talent coming out of the region. Designers in the shop include a womens and unisex selection from KYE, Hyein Seo, J KOO, SJYP, Yune Ho, KUHO, SUECOMMA BONNIE and NEUL. 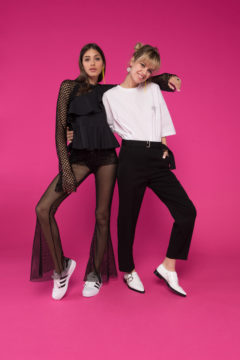 “The Korean fashion scene is exploding,” said Kim. “There’s so much buzz and energy around Korea and Seoul Fashion Week, and fashion there is differentiated in how quick, energetic and youthful it is. Street style there is beyond, and more and more people are paying attention now which is exciting to watch. They have an ability to grasp, absorb and adopt a trend and really embrace it, and then move on. The pace at which they’re doing that is really incredible and it’s so much faster than anybody else. They’re doing that with fashion, but also with television, electronics, technology, and beauty.

“Pop-In is about bringing in the best of what we’re seeing out in the world and propagating it back to our customer in a fun and digestible way. There is so much happening in Korea, which is why when we started exploring our KPOP idea we decided to build a series of its own to really show the best of what we’re seeing. We hope these shops excite customers so they come explore and get inspired.”

The shop will feature bold streetwear, like an embroidered trucker jacket or crop sleeve bomber, to more feminine looks like a corset detail top or silk slip dress. The shop showcases everything from modern edge and fresh denim to militaristic styles and retro silhouettes.

The shop will also include other Korean favorites, such as a DIY kimchi kit, vegetable-themed plush toys, brightly colored bowls and utensils and colorful food storage boxes, Polaroid cameras, and a selection of beauty products such as egg cream masks, pig collagen foil masks, body butters, and more. 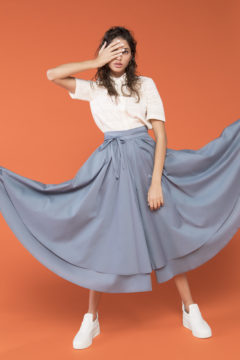 The inspiration for the store design started with the clean aesthetic often seen in high-end Korean shops, but enhanced with high-contrast elements for an added edge through a black and white printed floor with bold pops of color in the structure. A colorful art installation gives a light nod to Brutalist Architecture with an imposing centerpiece of stacked blocks in red, yellow, green, blue, pink, and purple reaching 9 feet tall by 16 feet wide.

Launched in 2013, Kim developed Pop-In@Nordstrom as an ongoing series of themed pop-in shops meant to offer a new and often exclusive experience for customers to discover new brands. In her role, Kim focuses on creating energy, excitement, and inspiration throughout the retailer’s national locations through engaging and unique experiences.

Kim created the first multi-shop series in January called KPOP-In@Nordstrom, celebrating some of the coolest elements of Korean style and the best of its fashion, culture, and trend. The series kicked off with cult favorite sunglasses brand Gentle Monster, followed by the world of Korean beauty.

Pop-In@Nordstrom: KFASHION runs from March 31 to May 7, and will be found at Nordstrom.com/POP and in the following Nordstrom locations: 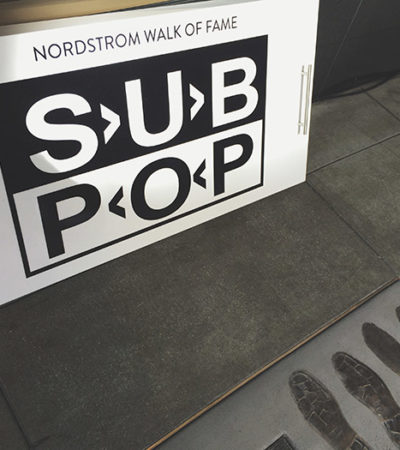 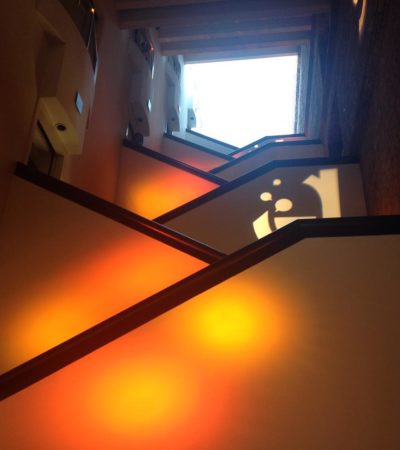 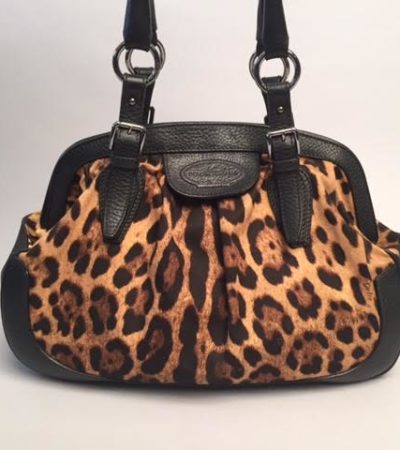 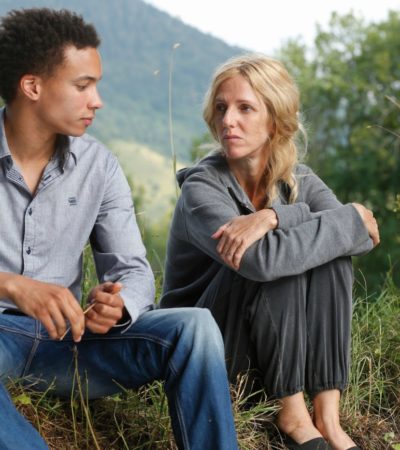