The latest from choreographer Heather Kravas, visions of beauty, makes its debut at On the Boards this week, Thursday, March 30.

Lately, there is a lot of work floating around centered in a response to the body. It’s literally floating at 12th Avenue Arts for KT Niehoff’s latest work. Its been much more still and cerebral at The Henry Art Gallery, which spent 2016 considering the conceptual and political body from multiple angles. Kravas’ work looks to be an especially rollicking and visceral approach to the subject. From OtB:

visions of beauty embraces the contradictory as 9 performers demonstrate how bodies trap and free us through a dance of dualistic physical states and morphing structures: rocking, spinning, pumping, lunging. Subtly undermining theatrical conventions, expectations slip exploiting the conflict between control and relinquishment, hope and fear. Choreographic precision collapses into a landscape fleetingly monstrous, powerful, virtuosic, exhausted, mechanical and lush. A conversation between the unnamed and the unearthed, visions of beauty is compulsive, lopsided, angry, funny, frustrating and redemptive.

Considering the theater as a utopia, visions of beauty examines the relationships between art, power, agency and desire. Punk in attitude, feminist in spirit and deliberately anti-spectacle, it is a dance where minimalism clashes with transgressive action. The distilled language is stuttered, repeated, held and abandoned, allowing space for its audience to experience emotion beyond amusement. It aims to produce a revelatory experience where the dance acts as object, the performer as laborer and the audience as judge. Something to be remade and thrown out — it is a dance about itself and the messiness of everything.

visions of beauty is a is a National Performance Network (NPN) Creation Fund Project co-commissioned by On the Boards in partnership with Performance Space 122 and NPN.

When: Thursday, March 30 through Sunday, April 2

Get showtimes and tickets online.

Stay for a post-performance talk on Friday, March 31 with Jenn Joy, critic in Sculpture at Yale School of Art and founder of collective address (Brooklyn). 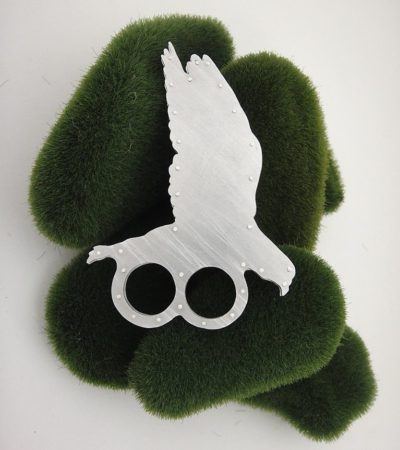 Reception for CoCA’s “Bling it On!” at Capitol Hill Artwalk, Jan. 14 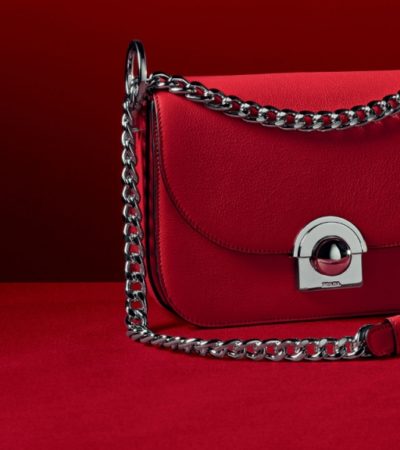 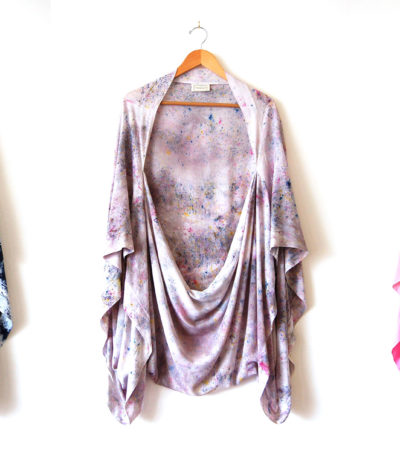 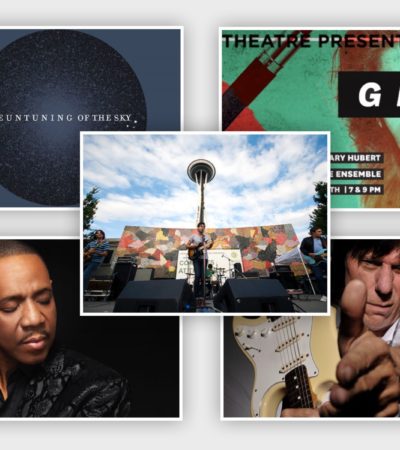 Get Out, Seattle! Arts and Cultural Events, Week of August 15