The Seattle Jewish Film Festival returns with a fresh new line-up for 2017, starting this Saturday, March 25 through Sunday, April 2 at various venues throughout Seattle and on Mercer Island. This year’s theme, “Arrivals,” celebrates wanderlust in all its forms, with a wide array of international films from Israel, France, the Netherlands, Greece and more.

For the opening night film, head to AMC Pacific Place 11 for Ori Sivan’s feature film. In Harmonia. The Jerusalem Philharmonic Orchestra offers a modern take on the biblical story of Abraham, Sarah and Hagar’s love triangle. The film screens on Saturday, March 25 at 8:30pm. Happy hour in the AMC lobby starts at 7:30pm. Plus, be sure to stick around after the screening for the included Post-Film Tom Douglas Dessert Party. The film’s lead actor Alon Aboutboul will attend.

For another festival highlight, don’t miss an advanced screening of The Zookeeper’s Wife. Starring Jessica Chastain, the World War II era film will screen at AMC Pacific Place 11 on Sunday, March 26 at 5:15pm.

Finally, the festival concludes with the locally-made feature, Big Sonia. The screening goes down Sunday, April 2 at Stroum Jewish Community Center on Mercer Island. Plus, a reception will follow. Special guests include “Big Sonia” Warshawski herself, with local filmmakers Todd Soliday and Leah Warshawski, her granddaughter, and family members who appear in the film.

You can view the festival’s complete schedule here.

Where: Various venues throughout Seattle and Mercer Island 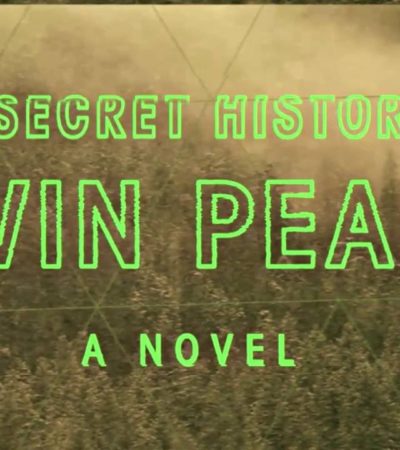 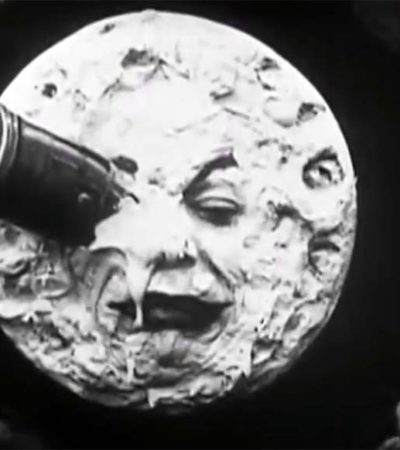 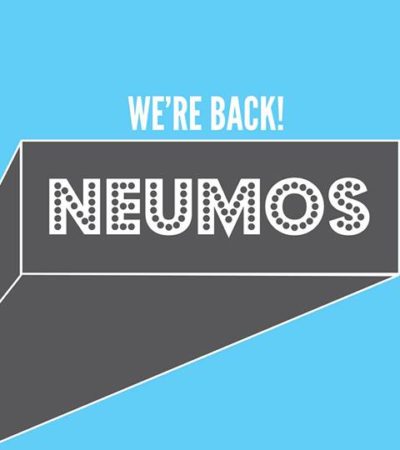