The ecstatic, modern choreography of Empire Noir starts the program with a bang. Ten dancers in minimalist attire perform solos and ensemble movements within a twilit, illusory space. 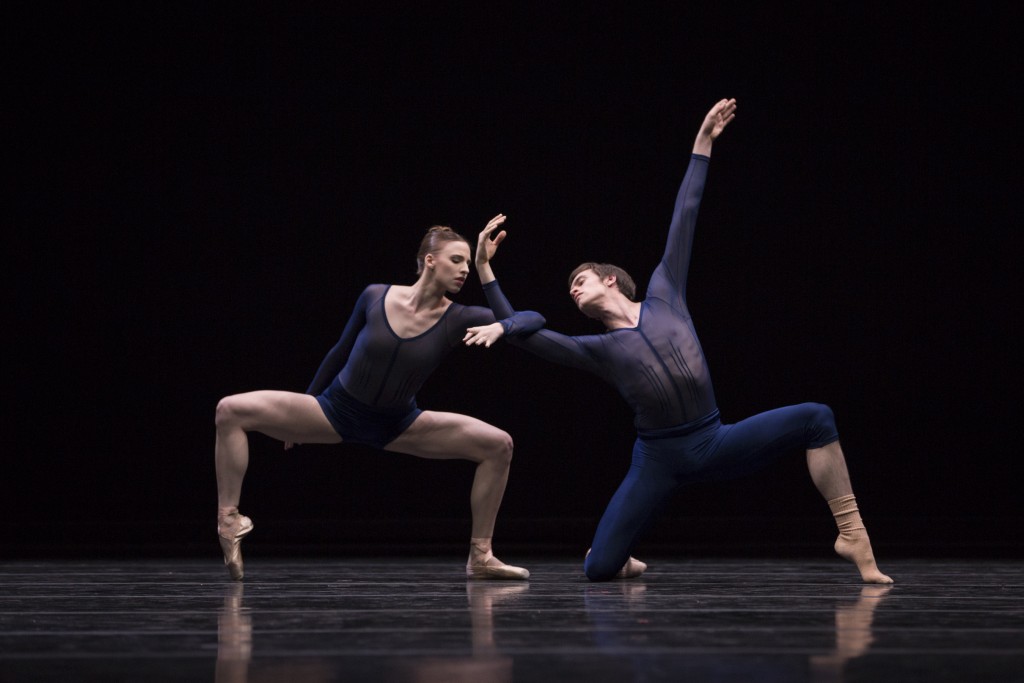 Forsythe’s New Suite returns to Seattle after a successful Seattle debut in 2015. Set to music by Handel, Berio and Bach, the dance is a sequence of pas de deux. Diverse movements convey fraught dynamics between the sexes, sometimes desirous, sometimes vicious, always emotive. 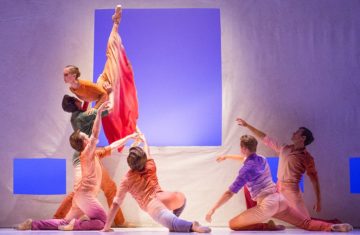 The dreamy pastel palette and flowing costumes of the production are an apt homage in themselves. Lang’s movements emphasize the fluid, freeing, feminine force of O’Keefe’s painting.

See snippets of the performances ion the video from PNB below. 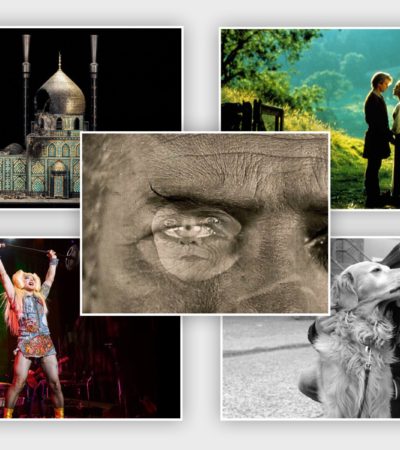 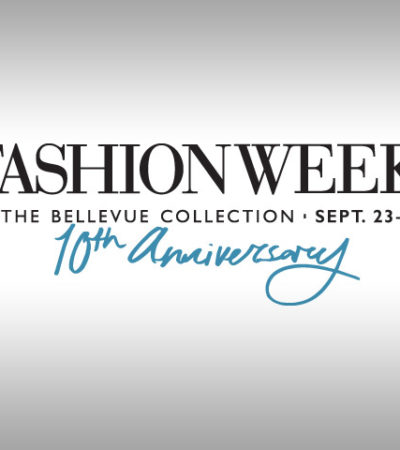 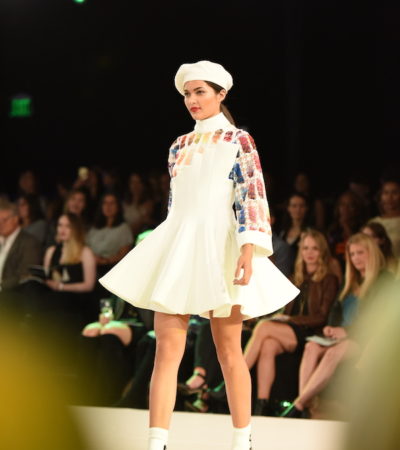