Home / VS Daily / Get Out Seattle / Global Rhythms: An Evening of Music with Rahim AlHaj, March 18

This Saturday, March 18, steal yourself for an evening of music with Rahim AlHaj. From Town Hall Seattle:

Considered one of the finest oud players in the world, Rahim AlHaj was born in Baghdad, Iraq. He began playing the ancient instrument at age 9 and it was quickly evident that he had remarkable talent. In the 1980s, AlHaj was jailed twice due to his activism against the Saddam Hussein Regime. He left Iraq in 1991 to live in Jordan and Syria. In 2000, he and his wife relocated to the U.S. as political refugees. AlHaj has been awarded two Grammy nominations and performed all over the world. Playing with a string quintet, he will perform music from his newest album, Letters from Iraq. The ensemble will include violinists Rachel Pearson and Victoria Parker, violist Heather Bentley, cellist Rajan Krishnaswami, and double bassist Stephen Schermer. The songs, inspired by the experiences of people in his war-torn homeland, meld together Iraqi and Western classical genres to create something entirely new. Of this work, AlHaj says, “Music can make us laugh, make us cry, make us march into war. I want to make music to make us realise peace.

An Evening of Music with Rahim AlHaj 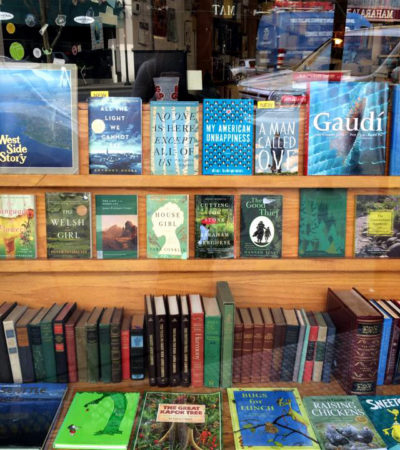 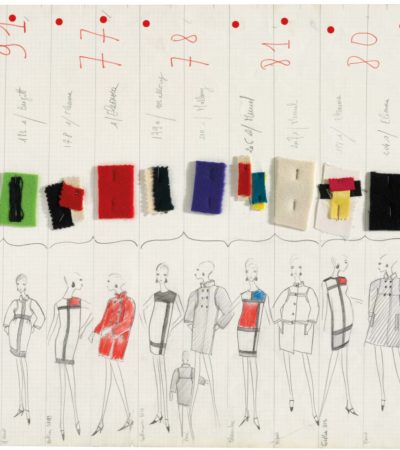 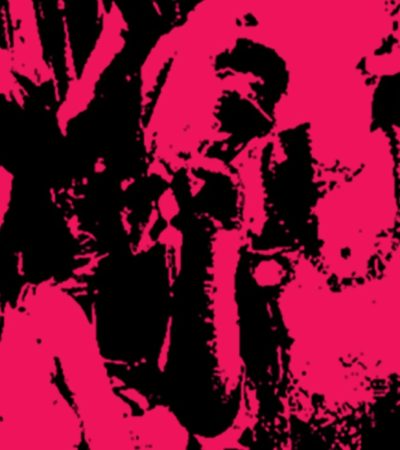