This week brings the opening of artistic polyglot KT Niehoff. I would say that that this new work, Before We Flew Like Birds, We Flew Like Clouds, is THE thing to see in Seattle this month. But that would be inadequate phrasing, because (typical of Niehoff’s work) the performance is a full experience that doesn’t stop at seeing. In the case of Before We Flew, the medium is the message, as the central conceit that unites its four voices is embodiment itself.

As a dancer and choreographer, the intimate experience of one’s body and its limits is par for the course, but in Before We Flew we encounter diverse experiences of being in one’s body. For instance, biotechnologist Yi So-yeon was the first Korean in space, and speaks to the strange effects of zero-gravity on the body (including how obsolete it makes wearing a bra).

Speed-skater Maurice Hall discusses the technique of making a fast turn left during competition. Those who attended an open rehearsal last month saw a snippet of dancer Patrick Kilbane’s movements set to a speedy, chopped up monologue by Hall, in which the latter breaks down the mechanics of this seemingly simple movement.

The Making of a Floating World

Before We Flew Like Birds, We Flew Like Clouds is the latest fruit of Velocity Dance Center‘s Made in Seattle residency and performance series. It’s safe to say that it is the most ambitious work yet to come from that program. Virtual Reality films, dance, an original score, floating sculpture…it has a lot happening all at once, and it has taken a long time to arrange all these moving parts.

Niehoff conducted hours-long interviews with the four people whose experiences are the foundation for Before We Flew. She then had to reduce the material to shorter segments and, in collaboration with musician Zeke Keeble, create a score in which her singing complements the voices of her interlocutors.

The collaborations don’t end there, however. Designer Cameron Irwin is creating a large canopy-cum-cave to enclose the audiences in the theatre at 12th Avenue Arts. The enclosure is actually to manage the movements of the dozens of…let’s call them “non-sentient performers” also included in Before We Flew. Niehoff will be filling the space with giant helium-filled balloons enclosed in a loose, light lattice of flexible straws. Getting the exact design of these forms and balance of helium in each has been a process in itself. Throw in a VR experience that is passed around during the performance, and you have an almost overwhelming amount to process for the audience.

The audience will have some control over what they see, however. Rather than usual stadium seating, everyone will be at the same level in chairs that can swivel and turn. The dancers (and the balloons) will move through the space around the audience, so a changing angle is part of the experience. Niehoff’s work often invites repeat viewings and this one seems to be no exception.

After its world premiere In Seattle, Before We Flew will go on to IMAGINE Film Festival in Massachusetts. Don’t let this one slip by you here, though. See it. Be it. Seriously. 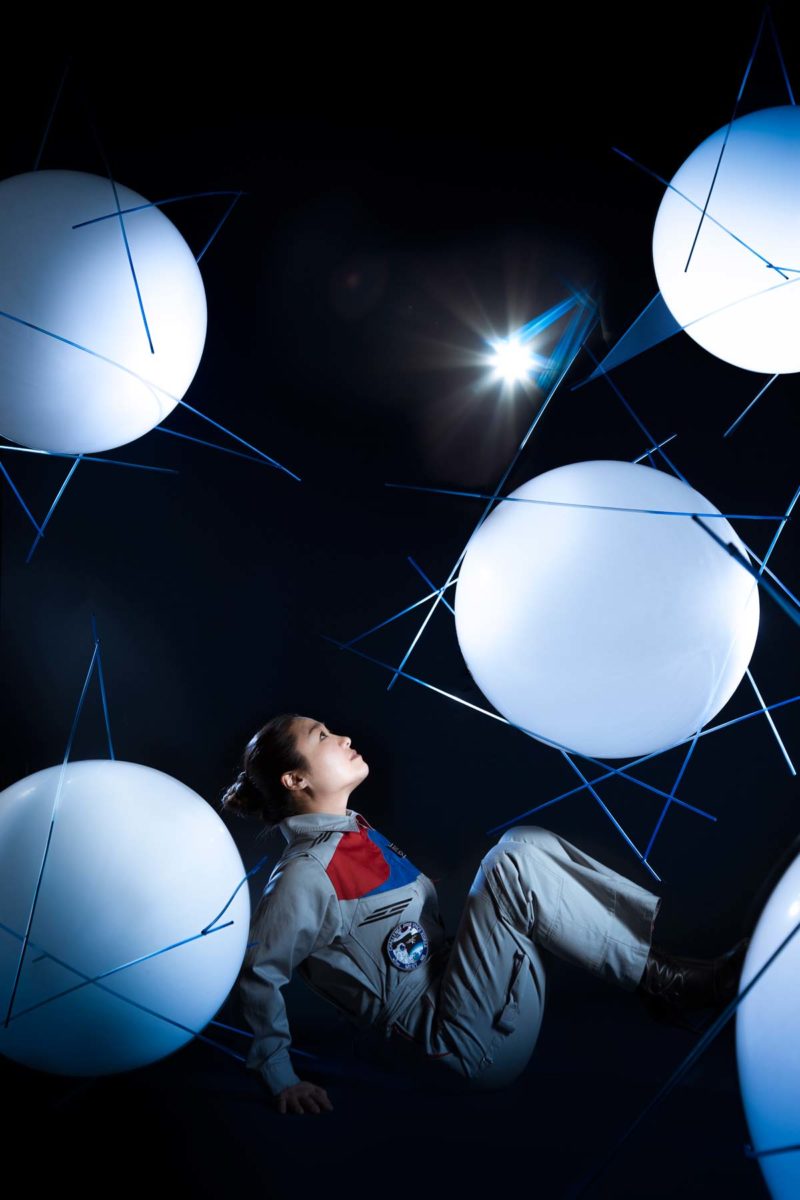 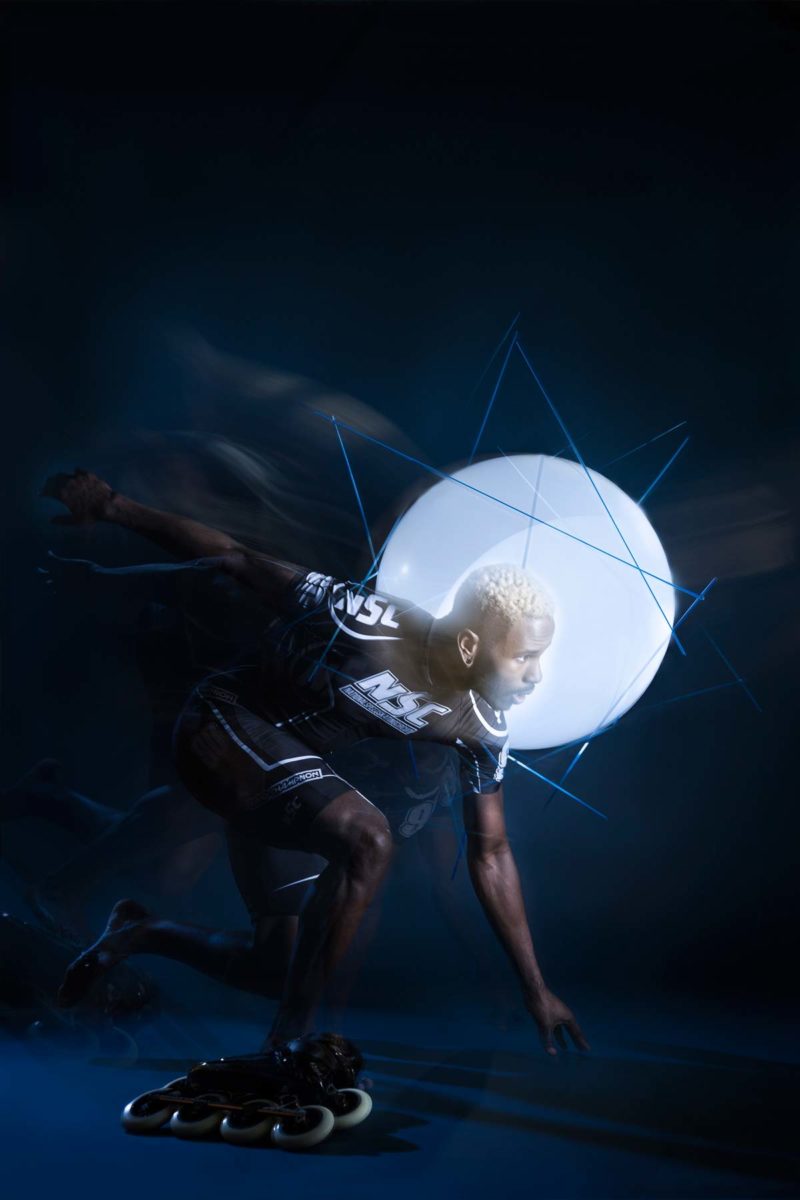 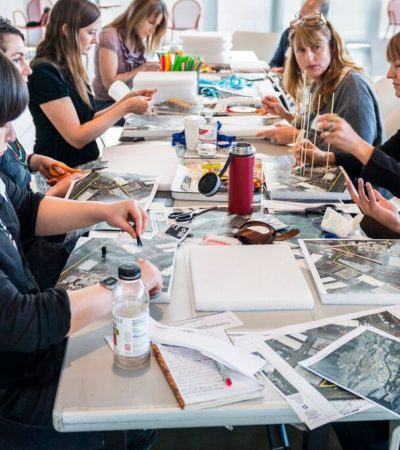 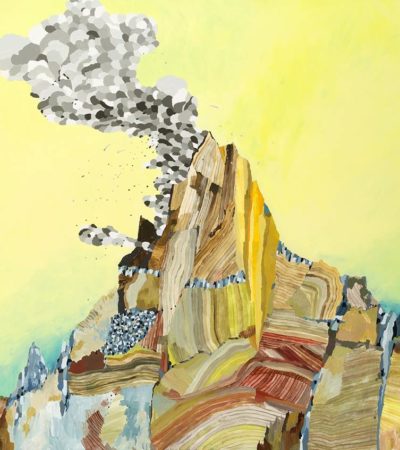