On February 21, 2017, SPACE at Nordstrom will introduce ‘The SPACE Lab,’ an incubator project to showcase and support new designers. Conceived and curated by Olivia Kim, Vice President of Creative Projects at Nordstrom, The Lab’s inaugural season will present five designers in stores and online: Eckhaus Latta, Vejas, Eric Schlösberg, A.W.A.K.E. and Dilara Findikoglu. 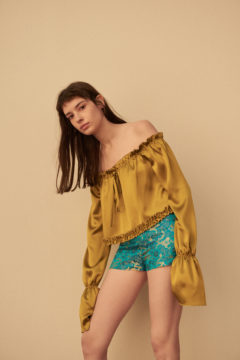 Kim and her buying team selected a handful of looks from the five designers, including exclusive and custom-made items signature to each aesthetic. SPACE, which Kim launched in Fall 2015, is an in-store designer boutique featuring cross-category collections of apparel, accessories, home goods and fragrance from emerging and advanced designers such as Simone Rocha, Koché, Ellery, Colovos, Molly Goddard and more.

Kim is a long-time champion of emerging fashion designers. She developed The Space Lab as a place dedicated to recognizing designers who have just launched their collections. Some have just produced their first show independently, and “maybe used their friends as models and showed in a basketball court in the Lower East Side,” as Kim says. “It’s true, authentic and they’re creating beautiful collections that we want to share with our customers.”

Kim also explains that, “A brand has to be relatively established in order to support a substantial wholesale business. We wanted to find a way to show the truly new brands just starting out, and to recognize the great, raw talent out there. To say we see you, and we want to support you. There are incredible demands on a young designer trying to grow their business, and we wanted to say ‘you may not be able to produce enough of a collection for eight stores right now and that’s okay.’”

The five designers profiles below show what is in store for the coming months at The Lab, and of course the genius of Olivia Kim herself.

Dilara Findikoglu is a London based designer of Turkish origin. The Central St. Martins graduate’s rebellious nature first came to light when in lieu of the press show, she held her own guerilla catwalk to much admiration from the International fashion press. Since then her name has quickly become synonymous with empowered tailoring fused with historical references and social commentary – Dilara plays with the roles and perceptions of the norm and distorts and twists them for our pleasure. Stocked worldwide in the finest boutiques and concept stores, her rise has been nothing short of meteoric. 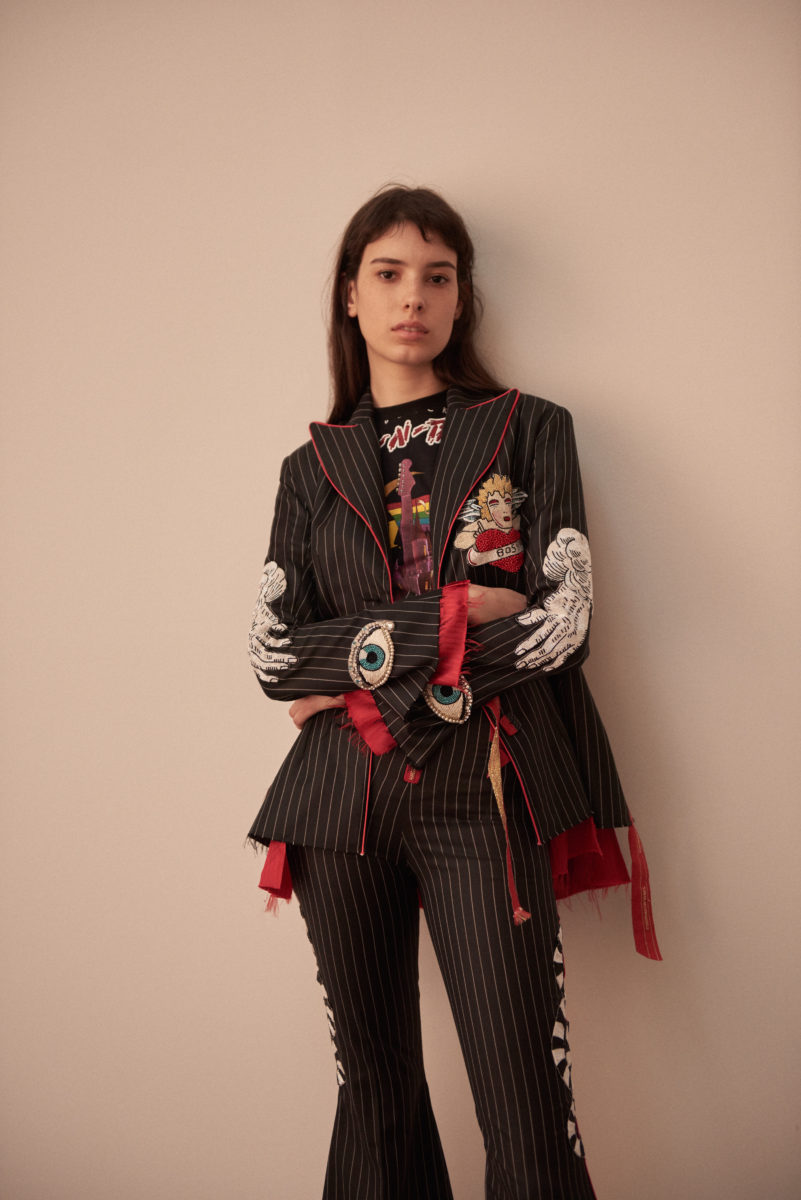 Heavily influenced by fantasy and storytelling, Eric Schlosberg’s eponymous label opens up the door to a sexy alternate universe that’s ever so slightly off kilter and twisted. The Parsons graduate envelops his audience with glamour and decadence all while keeping true to his punk sensibilities.

Founded in 2011 by Zoe Latta and Mike Eckhaus, who met as students at the Rhode Island School of Design, Eckhaus Latta are widely credited as forerunners of the new underground fashion scene in New York. They aim to make garments that are inclusive – for any age and any gender.

A.W.A.K.E. was founded in 2012 by Natalia Alaverdian. Natalia’s unique eye for fashion has developed through a multi-disciplinary career encompassing styling, art direction and photography. Natalia’s goal with A.W.A.K.E., an acronym for All Wonderful Adventures Kindle Enthusiasm, is to propose a personal and distinct voice through clothing that balance conceptual, storytelling aspirations with commercial viability. Keynote designs are Natalia’s take on classic shirting, tailored coats, and dresses, each with an idiosyncratic quality underlined by a succession of very specific inspirational references of animals and characters from history, art and film. The major reference point and inspiration for all of the collections so far have been deviated from the Japanese art and culture.

Vejas manifested out of aggregate desires to actualize a reality, and the will of that longing culminated into a uniquely staged presentation for Autumn / Winter 2015. The show embraced the contradictions of strength and vulnerability, freedom and control, and explored the ideals of self-actualization that allowed it to enter into the real. The clothing contorts the familiar into unnatural forms: the soft mechanized and the hard cut into submission, composing a wardrobe that allows an emotive form of dressing. In 2016, Vejas was awarded the LVMH Special Jury Prize.

“The SPACE Lab” at Nordstrom opens on February 21, 2017.
Featured image of A.W.A.K.E. All images courtesy of Nordstrom.

NOT JUST A LABEL Speaker Series, ‘Authentic Radicalism,’ May 31 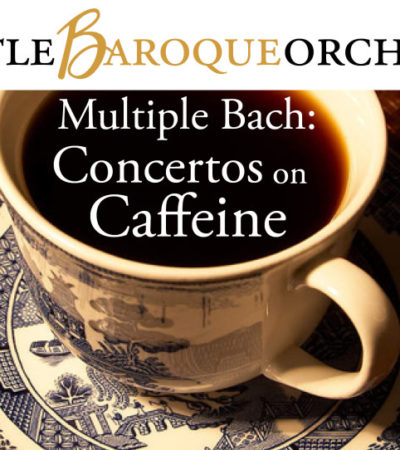 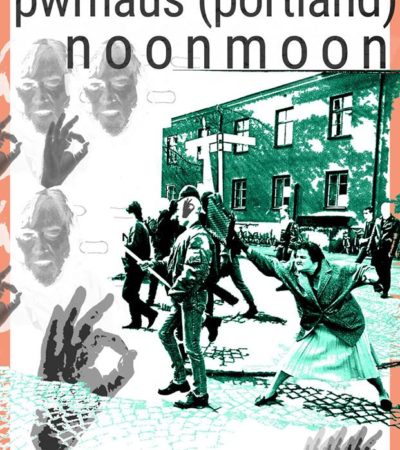