We believe it is more important than ever to champion the ideas of social inclusion, diversity, global awareness, teamwork, empathy, environmentalism and human rights, kindness and love. We want children to come to the festival not only to be entertained by funny and fantastic films, but also to discover common ground, to build empathy and celebrate our shared humanity.

Other highlights include an all-you-can-eat Pancake breakfast. The feast goes down on Saturday, February 4, 9:30am at the Greek Orthodox Church of the Assumption (1804 13th Ave). Following the breakfast, scoot to Northwest Film Forum for a program of animation and live-action films titled Friends are Forever at 10:30am.

For a complete list of films, ticketing information, activities and special guests, visit Northwest Film Forum. Or, check out the official children’s film festival website. Finally, check out this trailer to see highlights from all the festival’s great films. 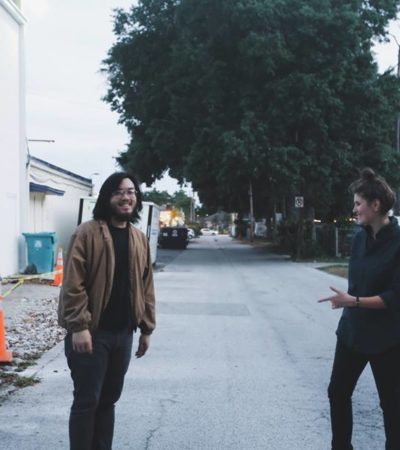 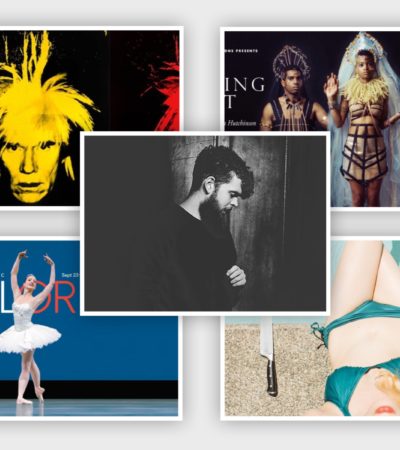