Gentle Monster has a cult following and is known for their frames with angular and rounded styles that are both high fashion and suitable for casual everyday wear. KPOP-IN@Nordstrom will offer 40 styles of men’s and women’s frames, including six styles exclusive to Pop-In@Nordstrom. 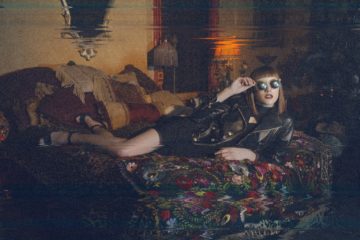 “Gentle Monster is excited to be a part of Pop-In@Nordstrom,” said Taye Yun, VP Gentle Monster USA. “This amazing opportunity allows us to reach out to Nordstrom customers through space and design. Although we have been present in select Nordstrom stores, Pop-In provides us with the platform to creatively connect directly with customers and introduce our brand in a new and exciting way.”

Olivia Kim has given the highly successful concept of store within a store a new spin with this three-part concept that stands out visually. Each Pop-In location is slated to have a unique look and design, united by a common thread. By mixing a variety of fabrics and textures as the structure—such as a thick, knitted wall or chiffon drapes—the Pop-Ins are designed to give the visitor a visual and emotional experience.

For the launch, Pop-In partnered with the Gentle Monster team to produce virtual reality and 360 video content that allows customers to explore Gentle Monster’s flagship stores in Shanghai, Nonhyeon-dong and Bukchon stores in Seoul, South Korea, as well as the Downtown Seattle Nordstrom Pop-In shop.

Pop-In@Nordstrom x Gentle Monster will be found at Nordstrom.com/POP and in the following Nordstrom locations: 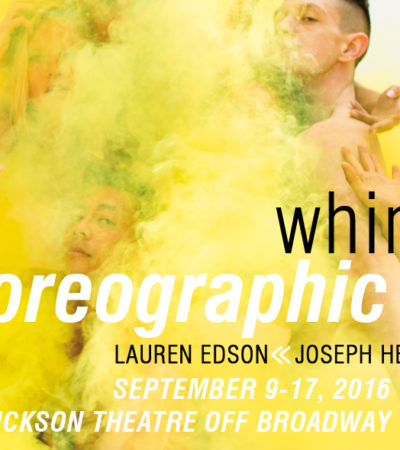 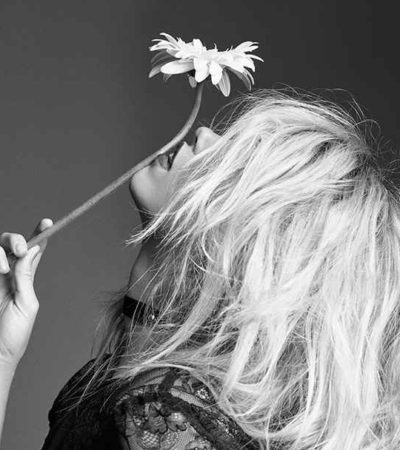 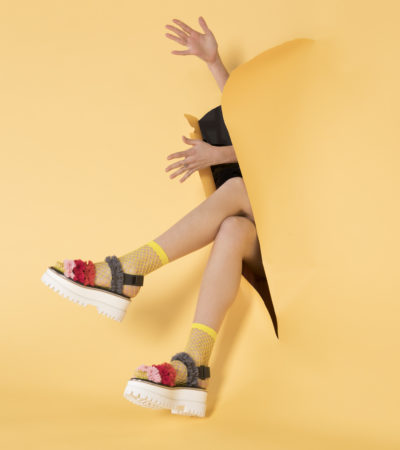