Home / VS Daily / Get Out Seattle / Po’ Brothers at the Crocodile, December 22

Po’ Brothers is not to be missed this Thursday, December 22 at the Crocodile. Short for Poor Brothers, the four piece alternative rock band spent their beginnings hosting shows in their basement in Indiana. Six years later, they have carved their place in their new home base. Here in Seattle, they’ve distinguished their sound in the sphere of modern rock and roll.

Described as a mix of Blind Melon and The Black Crowes, members Collin Curry, Cody Plaiss, Jacob Naville and Cody DeCant provide elements of groove, funk and discord in their work. With sounds ranging from slow and melodic to heavy, Po’ Brothers’ developed soundscape has built up strong anticipation for their first full length album, which is set to release early 2017. But before jumping into the new year, Thursday’s performance will give fans a chance to celebrate the past with old favorites. Plus, with support provided by fellow Seattle-based artists, Lanford Black, The Good Wives and Ayron Jones, this show is the perfect opportunity to catch up on all of the local talent this city has to offer.

Get Out, Seattle! Arts and Cultural Events, Week of December 19 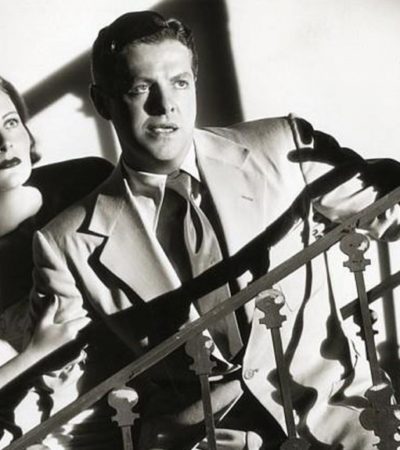