This week, designer and RIZOM co-founder Faris du Graf ilaunches the new NICA Series of her eponymous jewelry line, FARIS. You can come see her new creations in person during RIZOM’s relaxed celebration for the launch, Saturday, December 3.

As ever, the pieces are available in both bronze and sterling silver. The NICA series is notable among FARIS’ collection for the unique “Ladyday” silhouette, which du Graf uses in four styles of earrings. It’s a sort of quatrefoil variant, whose asymmetrical, curved “leaflets” evoke florescence. Compared to the rounded forms typical of FARIS, it is a somewhat idiosyncratic shape, and a complementary one at that.

Also prominent in NICA are understated, circular cabochons of onyx, sculpted metal discs and keshi pearls, united with fine metal loops and chains. The Longsway Earrings mix in dots of garnet, amber, labradorite and malachite. This is a more direct progression from the previous PENDO series. Fans of clean lines that balance sharp angles with circles will love the flat-faced Siggi Ring. It pairs well with the Dot Drop Earrings from FARIS’s founding series.

The unveiling event runs all day, from 11am to 8pm. Stop in and find a new jewel for someone…including yourself, of course. 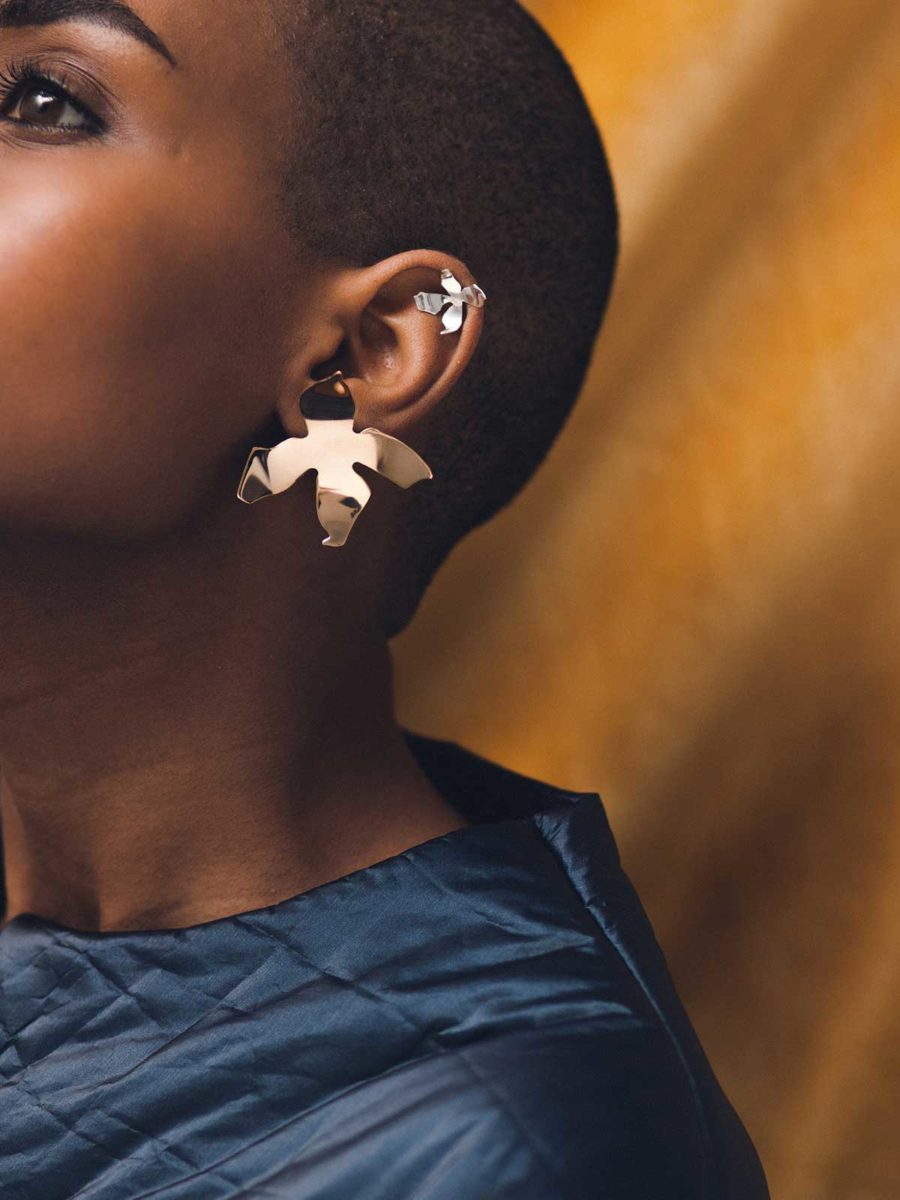 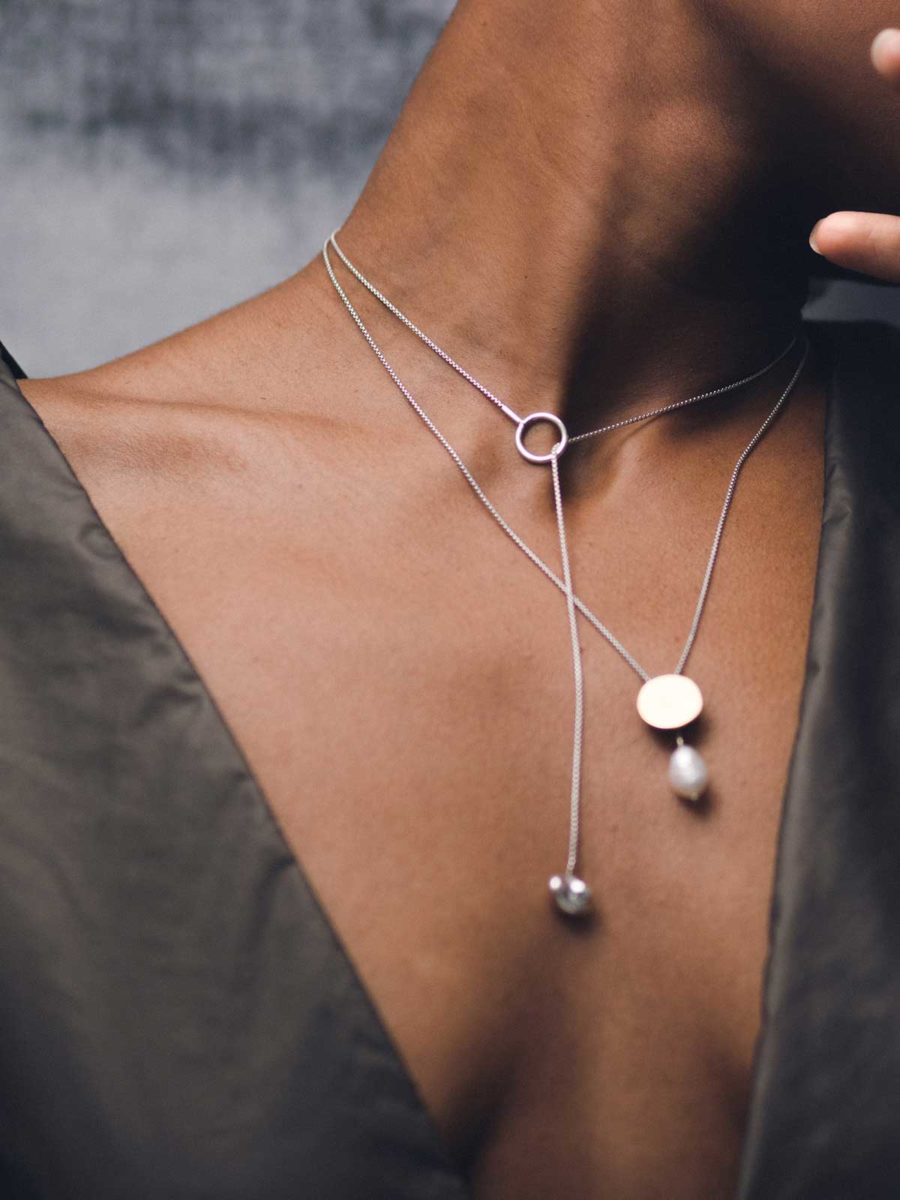 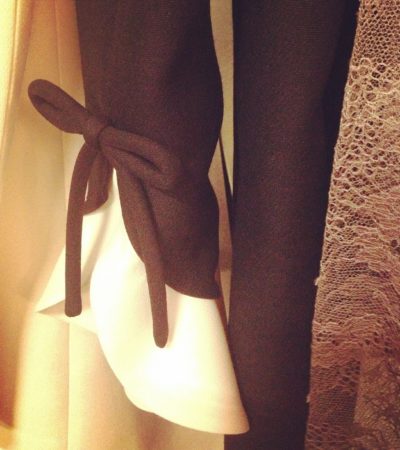 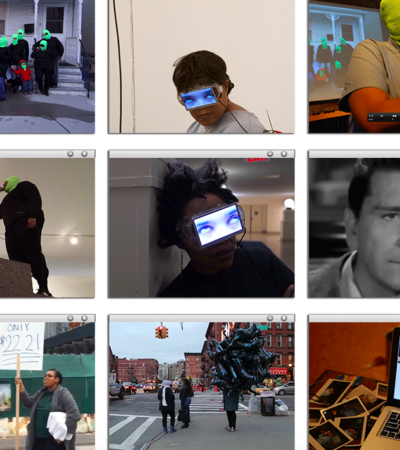 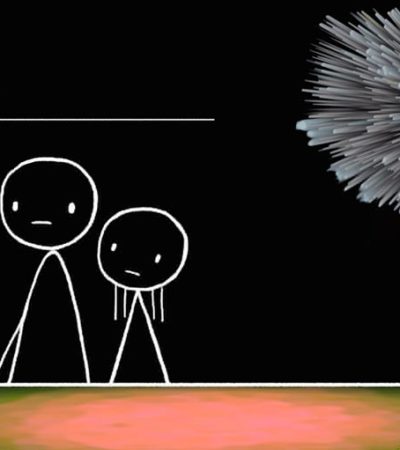