Get ready for an adaptation of Nathaniel Hawthorne‘s already racy story, The Scarlett letter, like you’ve never seen it before. Fucking A, written by Suzan-Lori Parks and directed by Malika Oyetimein opens this Tuesday, November 29 at Meany Studio Theater on University of Washington‘s campus. From event organizers:

“Suzan-Lori Parks’s haunting adaptation of The Scarlet Letter turns Nathaniel Hawthorne’s tale of an exiled adulteress into the tragic story of Hester Smith—branded A for Abortionist—plying her trade in hopes of buying her son’s freedom from prison. Employing Parks’s singular mingling of theatrical language, music, and dance, Fucking A is a scream of rage at the plight of those on the margins of society.”

Beware (or be titillated): The play contains nudity. Visit UW’s School of Drama for details on the cast and performances.

Wednesday-Saturday at 7:30pm, Sunday at 2pm

Save The Dates: Sell Your Sole Hosts Holiday Shopping Events 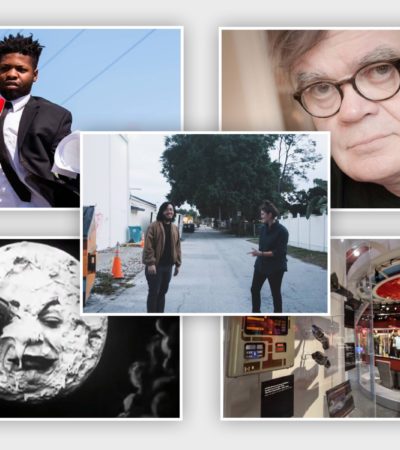 Get Out, Seattle! Arts and Cultural Events, Week of November 14 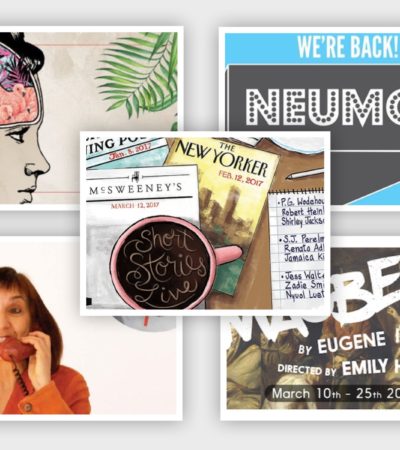 One Response to: ArtsUW Presents: F**king A, November 29-December 11