Seattle film lovers can take their pick among three great events, this Monday, November 14. First of all, Re-Bar presents the latest installment of Collide-O-Scope. Next, Substation hosts Depths with original soundtracks for classic films. Finally, Northwest Film Forum goes deep with filmmaker Jonathan Houser as the finale of their six-month Cinematographer Series.

Naturally, there are plenty of great films playing right now, including the critically acclaimed Moonlight at SIFF Cinema Egyptian and Sundance Cinemas. Given the current political climate (and the super moon this weekend), seeing that should be on your list, but schedule it for another night, because these events are one-night only.

The super moon may be waning, but at Re-bar it will still provide the inspiration for the latest Collide-O-Scope. The bi-monthly film and comedy party draws inspiration from the lunar cycle. As usual, musical mash-ups and a bevy of entertaining and evocative films will ensue, as will prize drawings. The snacks are free, the drinks come dive-bar strong, and cover is just $9.

Depths is a free monthly listening experience at Substation, hosted by Broken Press. Usually, a single feature film is selected and musicians and producers create improvisational scores as it plays. This month, however, it goes a little more surreal by pairing individual musicians with single short films. The roster includes: 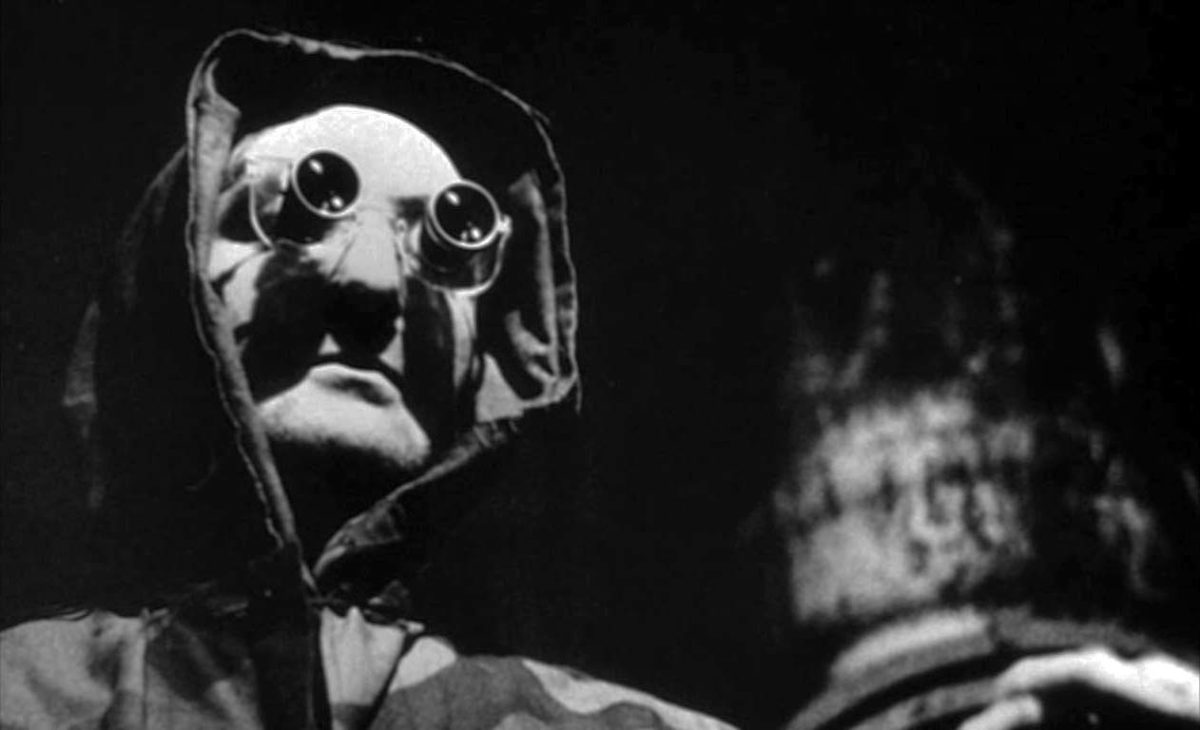 Peeping through time. Still from La Jetée (1962) by Chris Marker.

For those who want to dig deep into the craft of film-making, NWFF is presenting its final installment of its six-month Cinematographer Series this week. NWFF members can just show up for this event with their member card. Others are asked to register for free online. Filmmaker Jonathan Houser will lecture and take questions on crafting meaningful and evocative shots. For those who are interested in making their own films or just expanding their knowledge of the medium, it’s a unique opportunity.

Before I Disappear to Open Seattle Shorts Film Festival, November 11-13 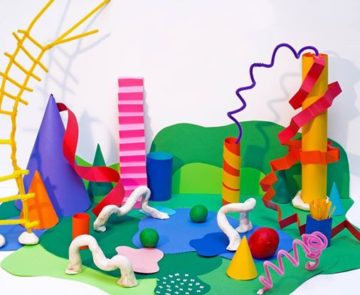 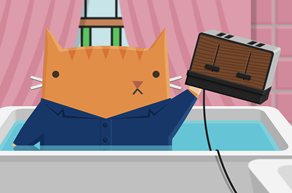 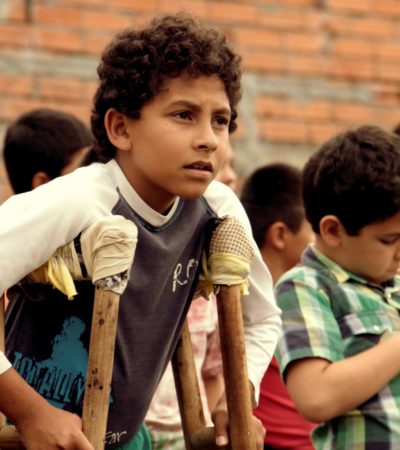