One of our favorite cabaret chanteuses is back in Seattle: Lady Rizo co-stars in Teatro ZinZanni‘s latest show Welcome to Wonderland with Kevin Kent. However, as part of the venue’s late night cabaret series this season, Rizo will take the stage for a very different program. After 5 years of presenting an annual tribute to Nina Simone in NYC, Lady Rizo is bringing the act to Seattle for the Joe’s Pub Seattle performance series. 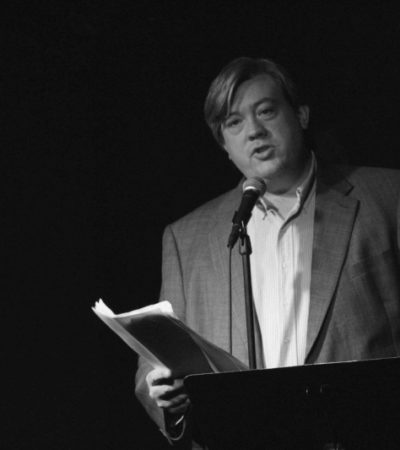 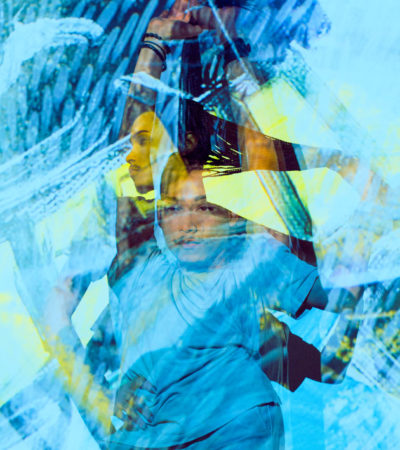