Home / VS Daily / Get Out Seattle / The Secret History of Twin Peaks with Mark Frost, October 29

IT IS HAPPENING AGAIN.

I’ll never get tired of saying that, especially in regard to the new Twin Peaks series due out on Showtime in the coming year. David Lynch has been teasing us for over two years now, and I am not alone in feeling that my Twin Peaks pique is at its peak. We want our garmonbozia! This Saturday, October 29, Elliott Bay Book Company presents yet another event to whet your appetite for creamed corn and cherry pie: The Secret History of Twin Peaks with author Mark Frost.

As the co-creator of Twin Peaks, Frost is the best person in the world to relate the layered myths and history of the most iconic, fictional town in the Pacific Northwest. (If you ask David Lynch to talk about the plot, he’ll probably just tell you to transcendentally meditate. And then he’ll serve you a quinoa-stuffed hare. At the bottom, you’ll find a shiny coin from a place that you have never been, yet vaguely remember.)

Fans of Twin Peaks who are already planning on binge-watching the series before the premiere will want to get their hands on Frost’s tome. What better occasion than to get it from the man himself?

How much of your headcanon will be affirmed or denied? Just who are all those Lodge Spirits? And what has bad BOB been up to for the last two and a half decades? Something tells me, Frost will be reminding us to ask questions more than answering them. We’ll have to wait for the series, and even then questions will remains, for sure. If you love that ambiguity and want a written record, The Secret History of Twin Peaks is a must have addition to the library.

I’ll see you on Saturday. In the meantime, check out some of the teasers for the new Twin Peaks below. Also, get yourself in the mood with the music of Twin Peaks re-imagined by Xiu Xiu.

The Secret History of Twin Peaks with Mark Frost

Free and open to the public. No owls allowed. 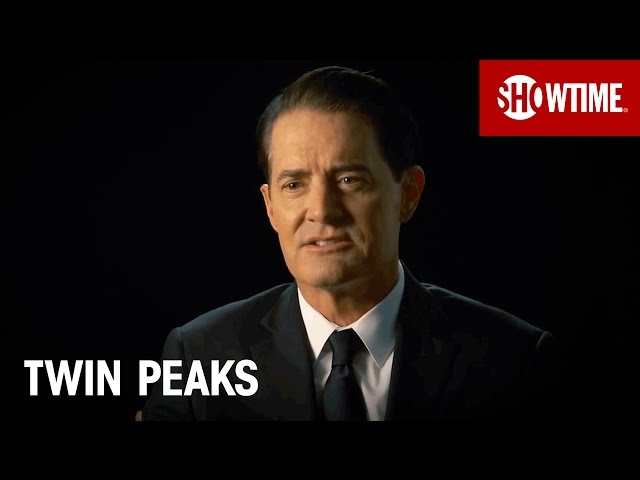 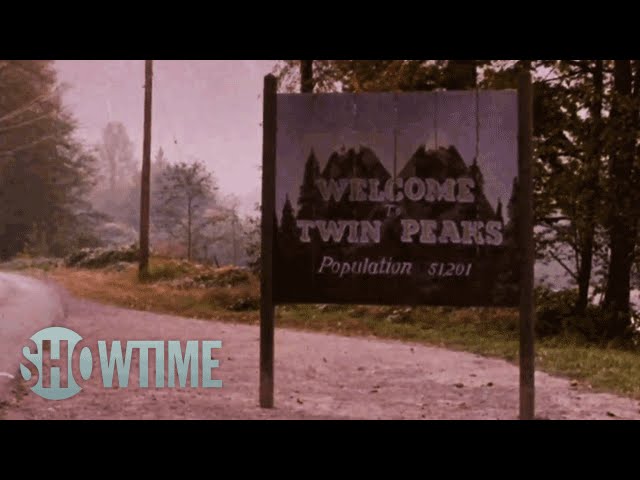 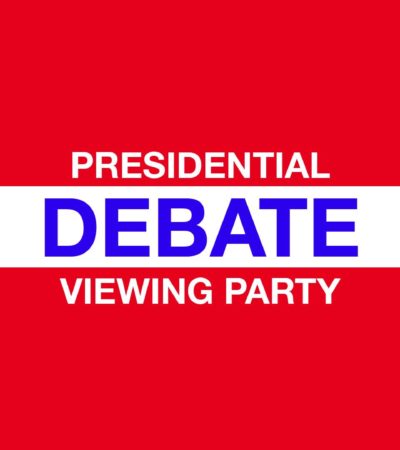