Power: From the Mouths of the Occupied features the stories of Black community members who have been impacted by state violence in a collaborative, staged show that amplifies experiences that are too often unseen and unheard. Seattle participants will tell their stories to help transform our community and create change as part of this performance. Their personal narratives will be combined with live performance, spoken word and visual media as they become part of a collection of national reflections.

The national conversation on State violence against Black communities has reached a new stage with the recurring deaths of Black people at the hands of law enforcement. Along with the growth of the Black Lives Matter movement, comes a demand for stories that create opportunities for sharing and healing.

Power: From the Mouths of the Occupied

Tickets are available online for $5-40 (pay what you can!) 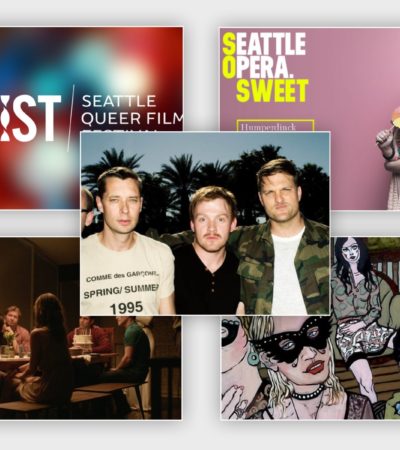 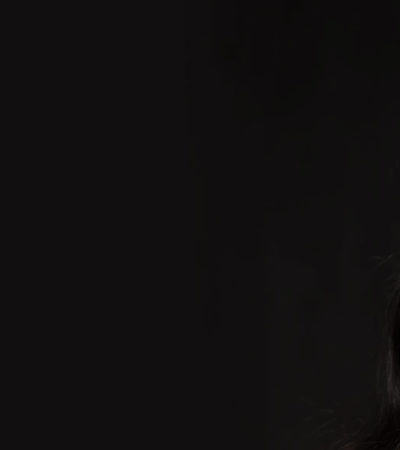