Home / VS Daily / Get Out Seattle / Shriek Presents The Invitation, October 16

Local film fans created Shriek: A Woman of Horror Film Class as a fun and low-cost way to educate the public about gender issues in the world of film. For October 2016, the series will feature three films by female directors at Naked City Brewery Taphouse in Greenwood. Writers Evan J. Peterson and Heather Marie Bartels will host the screenings and a discussion following.

This Sunday, October 16 at 7pm, the hosts will present the first film in the 2016 series, The Invitation (2015). Directed by Karyn Kusama, the film uses a familiar premise to great effect. A group of people are invited to a lavish dinner party in Los Angeles. Some of the guests are acquainted; some are strangers, and as the night wears on, things get stranger still. When the true intentions of the dinner party are revealed, it’s more sinister than anyone could have supposed.

Upcoming films in the series include:

Check out the trailer for The Invitation here. 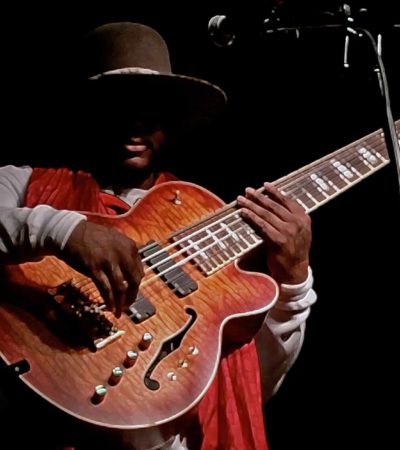 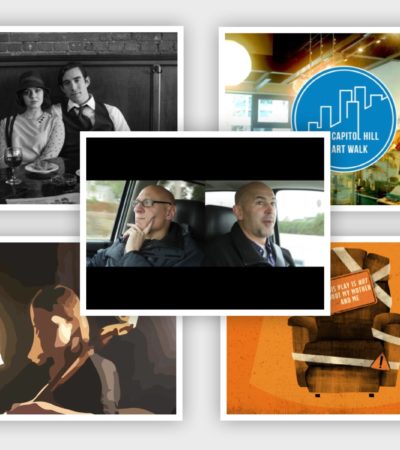 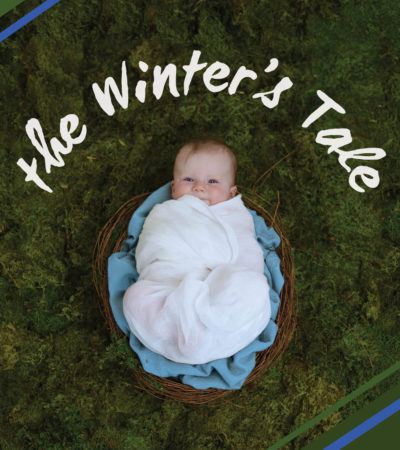