Second Avenue just got a whole lot cooler. On Thursday, September 29, from 6-9pm, RIZOM, a designer-owned retail community in Seattle, will hold an opening event, and you’re invited. RIZOM will feature women’s clothing and accessories, art and printed matter in this much anticipated and unique retail space. You won’t want to miss this.

Located in a Second Avenue storefront in Belltown, RIZOM’s showrooms feature the jewelry brand FARIS by Faris Du Graf, and the women’s apparel line, Silvae by Deborah Roberts. It will also be home to Pacific Standard Books by Strath Shepard. This specialty book purveyor will feature rare and notable publications related to photography, fashion, art, design, and West Coast culture. 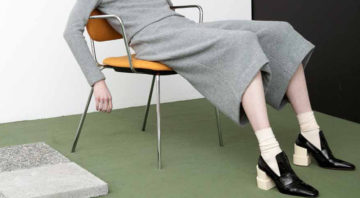 “As designers, we wanted a space to celebrate the work of emerging, independent designers and artists — a place where art, fashion and books could play alongside one another,” said Faris. “This block of Second Avenue has an incredible history of nurturing Seattle artists, architects, booksellers, musicians and craftspeople. We are delighted to become part of this tradition.” Located on a block known for its creative talent, RIZOM is proud to count Peter Miller Books, Purple Door Studios, Suyama Space, Black Dog Forge and Charlie Schuck’s OBJECT among its neighbors.

RIZOM will carry women’s apparel from emerging American designers new to the Seattle marketplace, including Pari Desai, Nikki Chasin, Alexa Stark, Collina Strada and DÉSIRÉEKLEIN. There will also be a selection of ceramics from Ria Leigh and Adrien Miller and a rotating gallery of visual art. RIZOM’s first exhibit features work by Jaylon Hicks, a New York-based visual artist from Texas.

Faris Du Graf is the designer, owner, and head of production for FARIS Jewelry, which she founded in 2012. Her work has been featured in The New York Times, ELLE, InStyle, Interview, Glamour, and Refinery29. SILVAE is a womenswear line by Deborah Roberts, winner of the Independent Designer Runway Show in 2014 at Fashion Week at The Bellevue Collection. Roberts’ work has also been featured in WWD, Nylon, Monocle, Cool Hunting, Gray Magazine, and The Seattle Times.

Strath Shepard is the Creative Director of Nordstrom and founder of PACIFIC STANDARD. Strath moved to Seattle after nearly a decade in New York working for Visionaire, Martha Stewart, and the American Museum of Natural History. He studied design at Parsons.

Images courtesy of FARIS and SILVAE 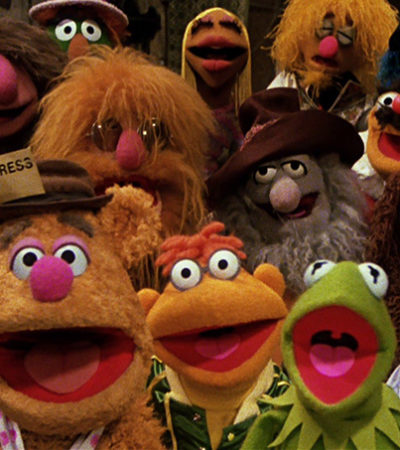 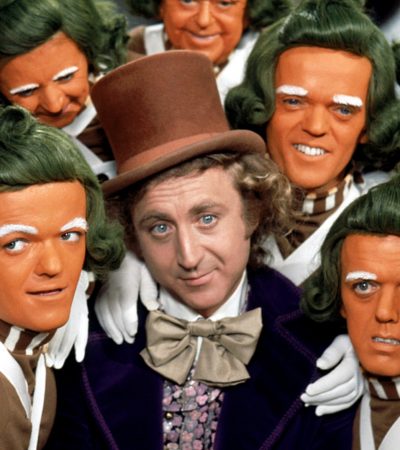