With New York’s Fashion Week winding down, and Fashion Week at The Bellevue Collection just on the horizon, here’s a look at some of the highlights from last year’s Independent Designer Runway Show.

Last year was the first time a custom couture bridal gown designer won the top prize at IDRS. Dream Dresses by P.N.M. by Phuong Minh Nguyen showed some serious sparkle and wowed the audience and the judges with her custom embroidery lace patterns and hand-painted and hand-dyed fabrics.

There was a lot more to love than just gorgeous gowns, though. These are my five favorites of IDRS 2015. 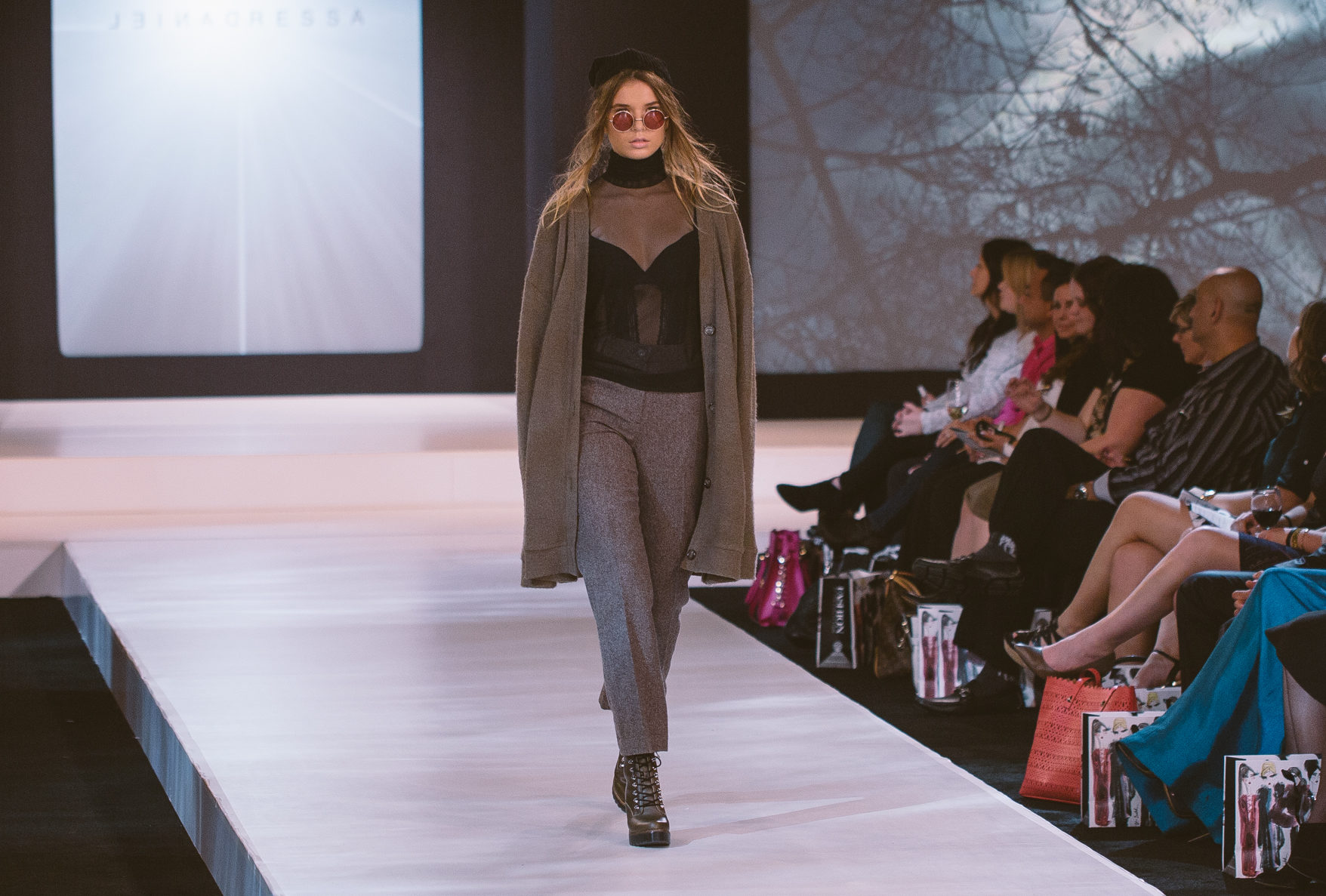 Daniel Ressa‘s oversized silhouettes rocked the runway with his modern take on Seattle’s iconic grunge. The coats cocooned the wearers in cozy cool details that were big on style. Large pockets, extra-long sleeves and ankle sweeping lengths made the pieces major in every way. 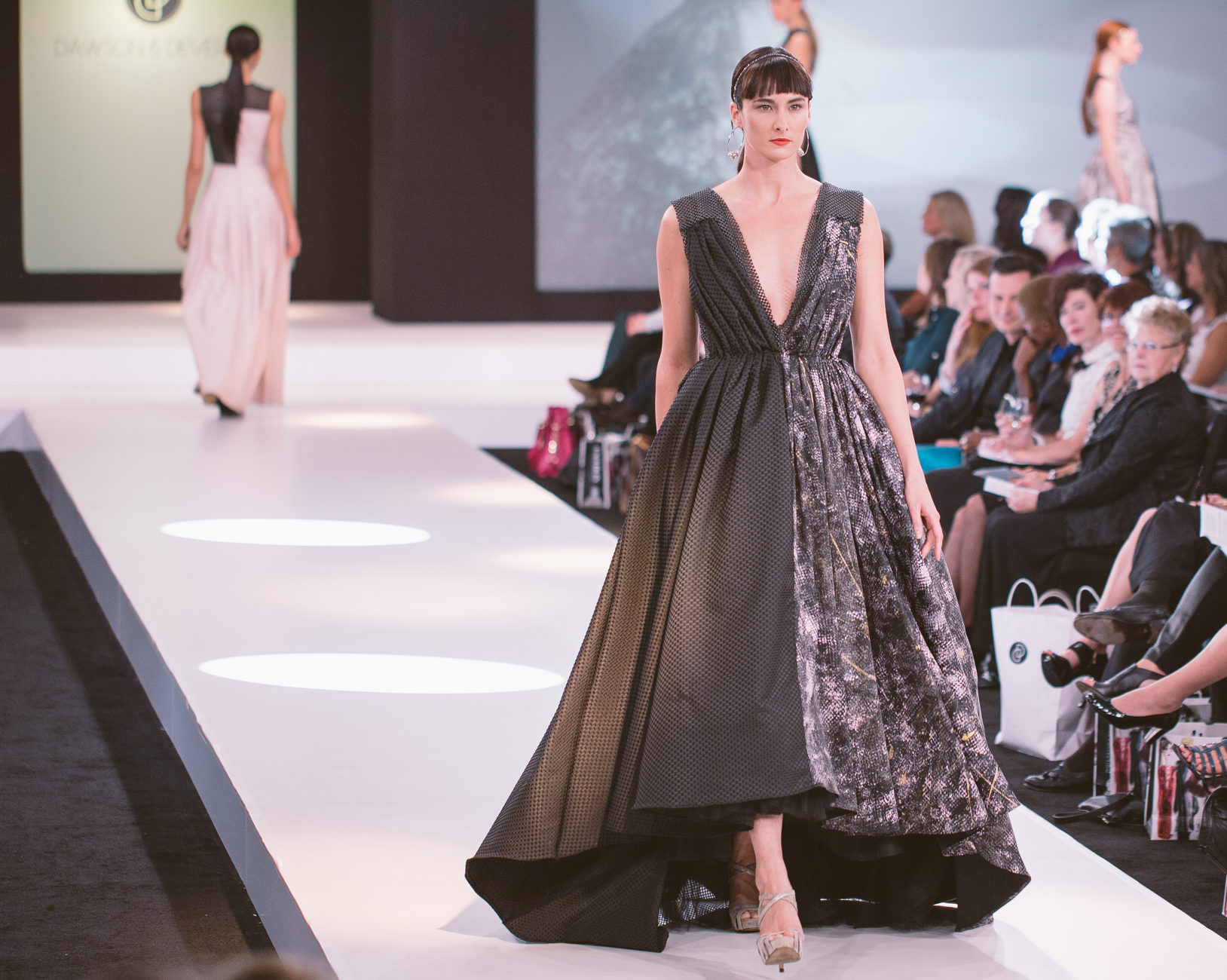 Finding eveningwear can sometimes be seriously challenging if you don’t want to resemble the mother of the bride. Dawson and Deveraux’s chic pieces had details like sexy low scoop backs on sweeping dresses and high waist ballgown skirts with cool cropped pieces to guarantee you are the hippest girl at the ballet. 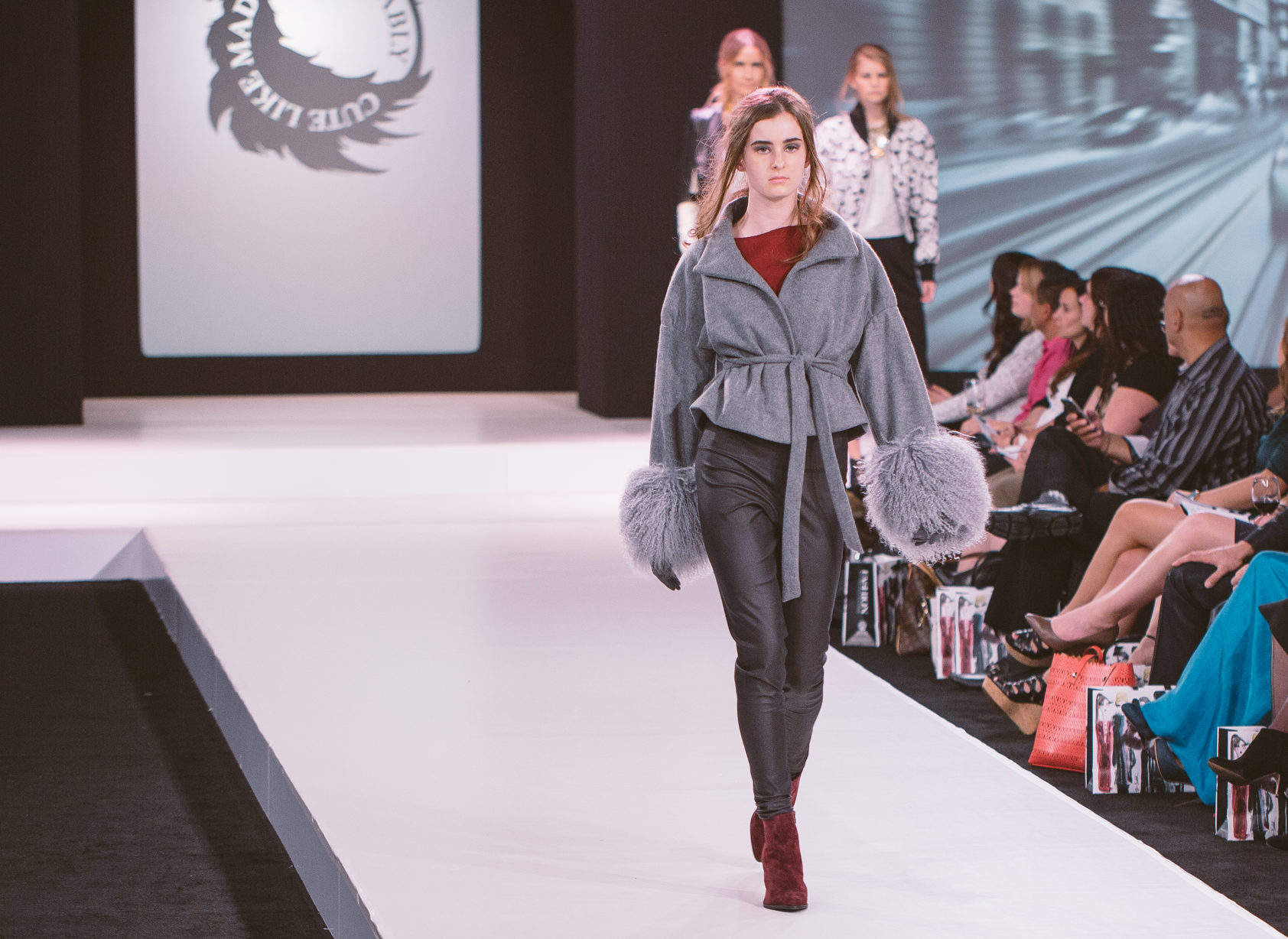 This coat was a knockout piece with its cropped silhouette and giant cuffs. Designer Jeanette Svesnk‘s entire Cute Like Mad line showed feminine yet powerful details, and her blue and black combinations were edgy and fun. 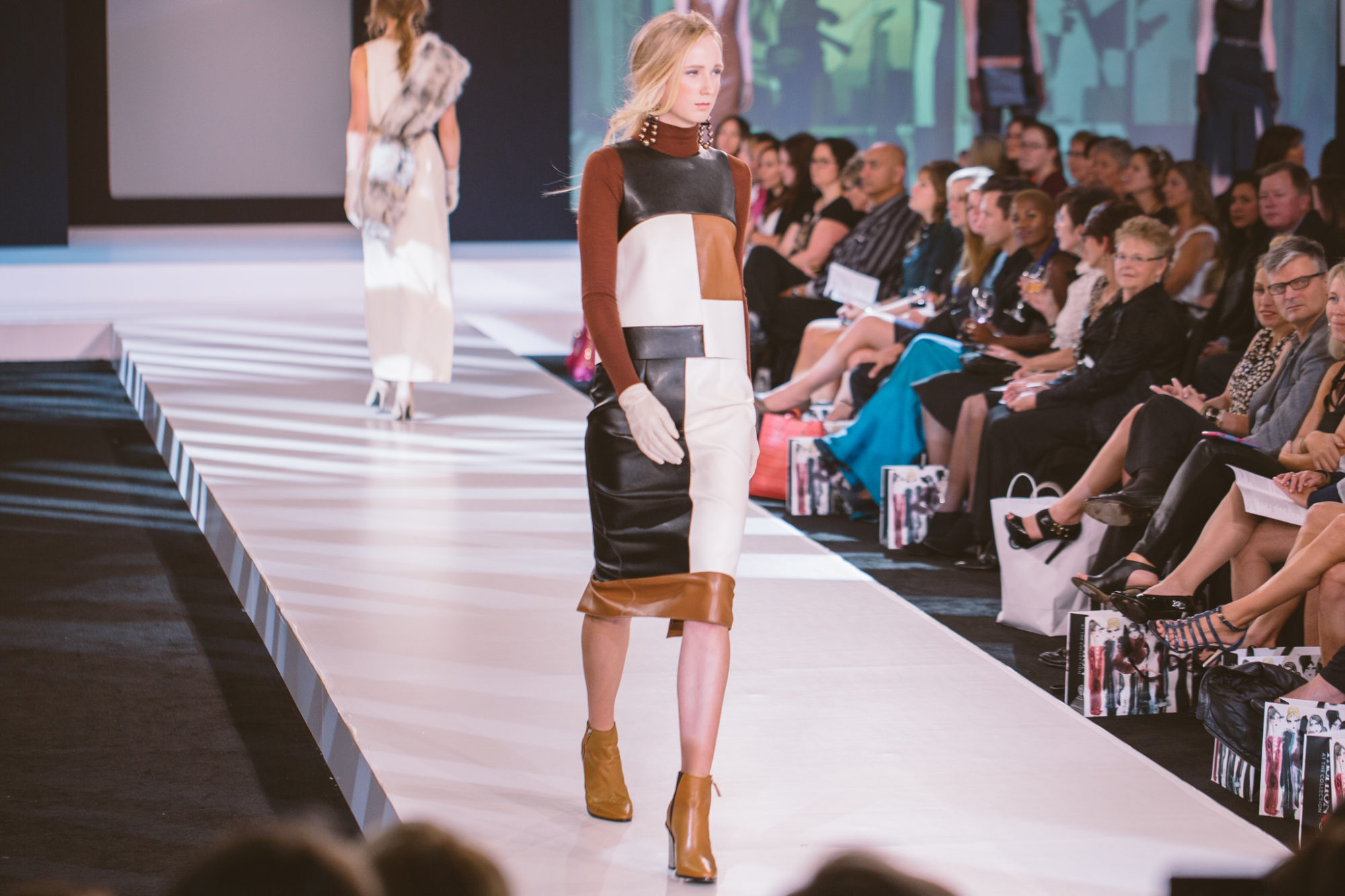 Varsha brought serious style to workplace dressing, and the colorblock skirt and top in faux leather is sophisticated enough for meetings and cool enough for cocktails after 5pm. 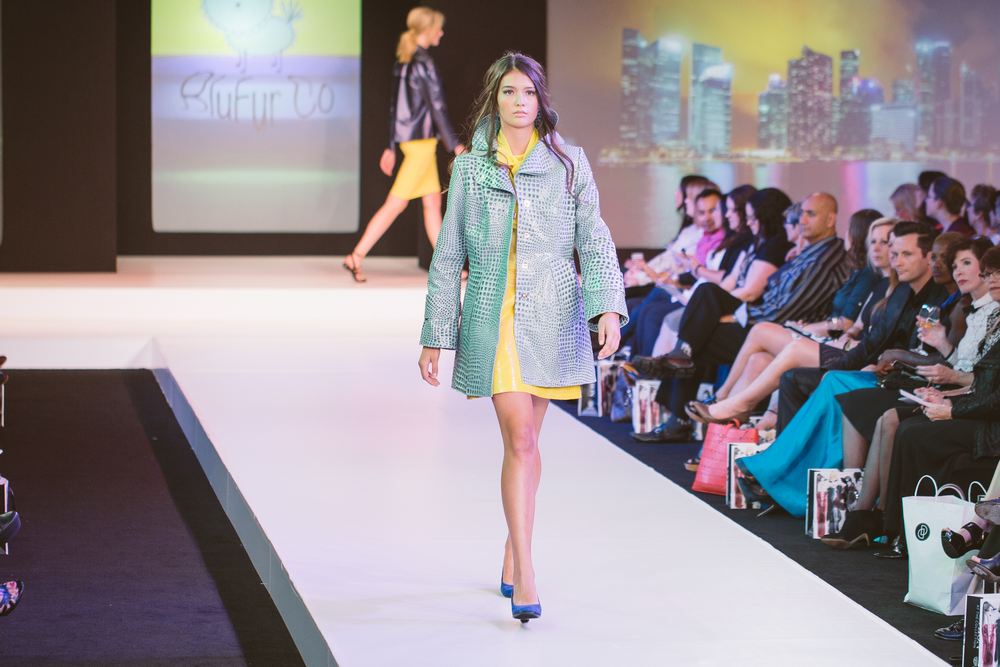 The croc print patent leather coats in perfect blue by Iris Klein just dared the rain to show up. The luxurious light blue longer version was smartly tied with a belt while the shorter coat was in a sassy swing version. There was a cherry red version too for girls who like to stand out.

See you in Bellevue on Thursday, September 22 for the Independent Designer Runway Show 2016!

Vogue a Trois: May I Have The Envelope Please 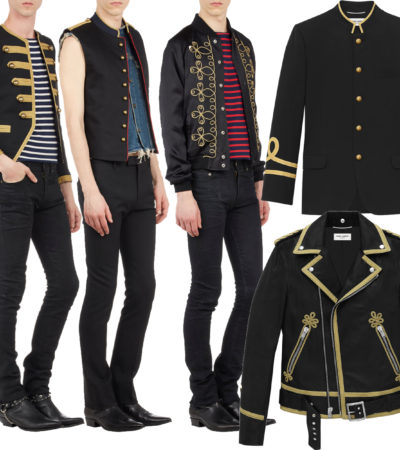 What To Wear: Jackets A La Guerre