Home / VS Daily / Get Out Seattle / Jesus Christ Superstar with Ted Neeley, September 13

“Always hoped that I’d be an apostle. Knew that I would make it if I tried. Then when we retire we can write the gospels so they’ll still talk about us when we die.”

The plain yet powerful language of Tim Rice and Andrew Lloyd Webber‘s 1973 rock opera Jesus Christ Superstar is not reverent in the traditional way. However, it enhanced the drama of the tale for a modern audience. This Tuesday, September 13 at 7pm, the iconic film returns to the big screen at SIFF Cinema Uptown as part of its Cinema Classics series.

Ted Neeley stars as Jesus, along with Carl Anderson as Judas and Yvonne Ellman as Mary Magdalene. Filmed on location in Israel, Jesus Christ Superstar has one foot in the past and the other in the present. In the beginning, a bus drives out to the desert and a bunch of hippies pile out to perform a fun pageant play. The characters are fully humanized, and that includes fears, neuroses and pride. In Judas, we get a character who is stubborn, moralistic and rigid. History has not been kind to him, but Andrew Lloyd Webber’s play understands that his betrayal is necessary. Meanwhile, Mary Magdalene crushes on Christ, and Christ has fears and doubts of his own. Once the fun is over and the players have made their point (spoiler warning!) everybody gets back on the bus but Christ.

Jesus Christ Superstar has one of the best and most celebrated soundtracks of the 1970s, and the dancing absolutely kills. If you’ve never seen the movie before, there’s no better time than now. And if you have seen it, it’s worth a second (or fourth, or tenth) look.

As an added bonus, Ted Neeley himself will be at the evening’s screening.

Regular admission tickets start at $12 ($7 for SIFF members, $11 for seniors & youth). A deluxe VIP package includes a pre-film meet and greet, t-shirt and other fun surprises. 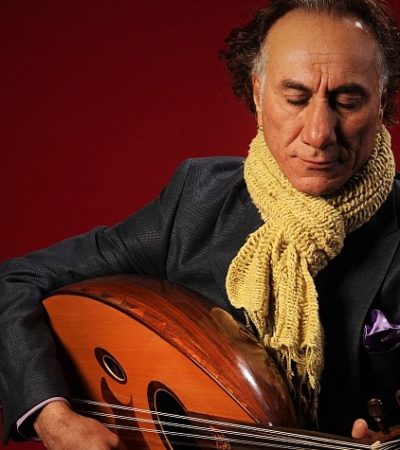 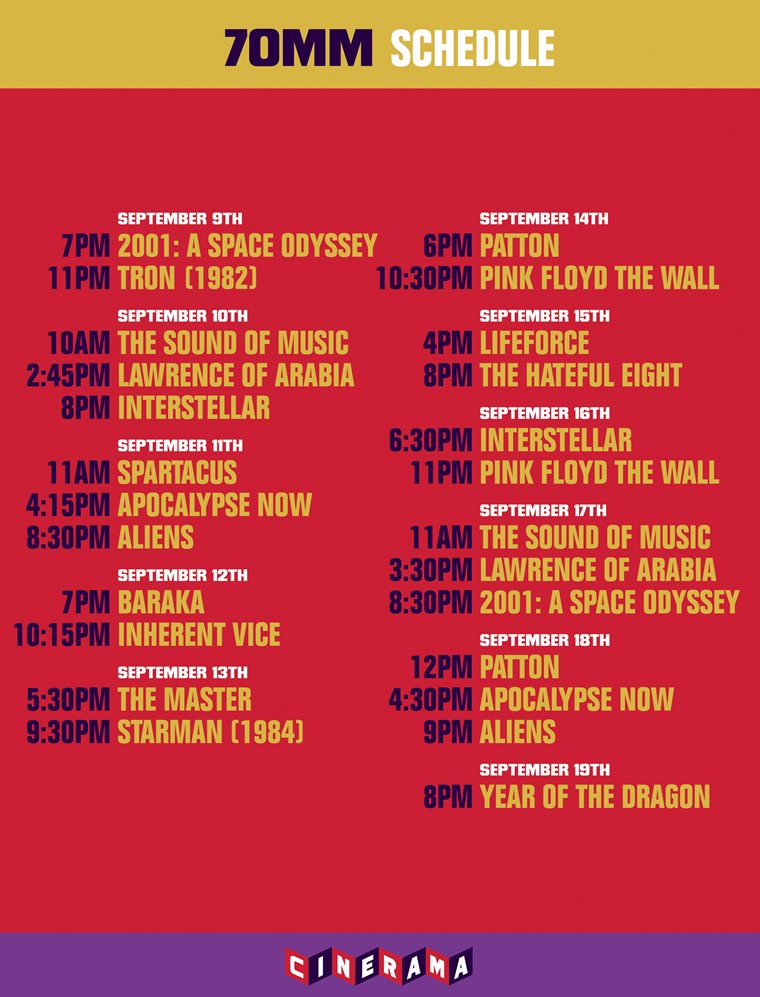 One Response to: Jesus Christ Superstar with Ted Neeley, September 13