So much to do and see and hear in Seattle, where to start? This Tuesday, the one and only, original Jesus Ted Neeley will appear in person at SIFF Cinema Uptown for a screening of Jesus Christ Superstar. On Wednesday, take in some literature and music at Chop Suey for Lit Fix 15: The Cooling. If it’s comedy you’re after, Sketchfest Seattle gets its unofficial start on Thursday at Annex Theatre and other locations throughout Seattle. Friday sees the opening night of Georg Büchner‘s unfinished play, Woyzeck. On Saturday, head to a private backyard (RSVP required!) for some outdoor art at Plain Air, curated by Anne Couillaud. Finally, round out your week on Sunday with music by Loudon Wainwright III and Eliza Rickman at The Triple Door. The Fall leaves are on their way and the art and culture is a plenty. It’s time to Get Out! Seattle.

$5 at the door. All proceeds go to Literary Source

Tickets are available online starting at $20 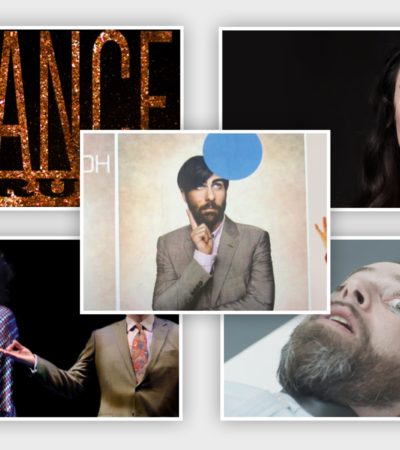 Get Out, Seattle! Arts and Cultural Events, Week of January 9