Home / VS Daily / In Search of the Truth (The Truth Project), September 9

The good people of The Cause Collective have been touring the country this summer with their inflatable “Truth Booth” in a project they’re calling, In Search of the Truth (The Truth Project). What’s a truth booth? It’s exactly what it sounds like! An inflatable, cartoon word bubble that participants sit inside and speak candidly in while being videotaped. 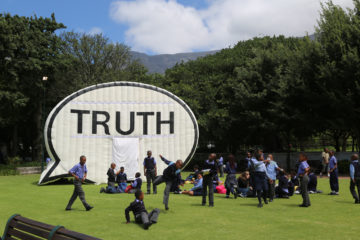 The Truth Booth in action.

This Friday, September 9, Cause Collective encourages the public to visit Olympic Sculpture Park for a chance to speak intimately and candidly about whatever’s on their mind. Subjects start with the prompt, “The truth is…” and the rest is up to them. Here’s what event organizers have to say about their project:

“The Truth Booth is the brainchild of Ryan Alexiev, Jim Ricks, Will Sylvester, and Hank Willis Thomas. Operating as a team of artists, designers and ethnographers, they work to bring thoughtful, interactive and engaging projects into local communities here and abroad. In this project, they are particularly interested in transforming public spaces into sites for candor and intimacy. By activating a U.S. tour, The Collective aims to empower hundreds of Americans to speak freely without fear of judgment or persecution. While everyone seeks the truth, two people rarely arrive at the same interpretation, which is why the project’s prompt of “The truth is…” is so powerful and revealing.”

Why not come out to Olympic Sculpture Park this Friday and say whatever you want in a big white bubble?

In Search of the Truth (The Truth Project) 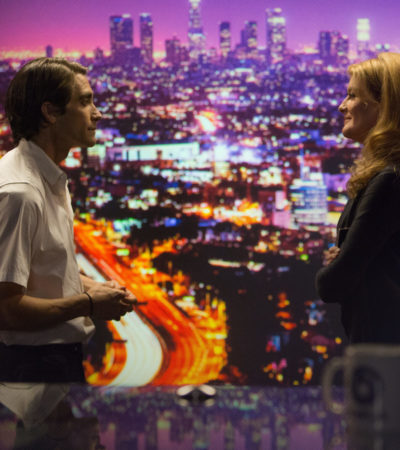 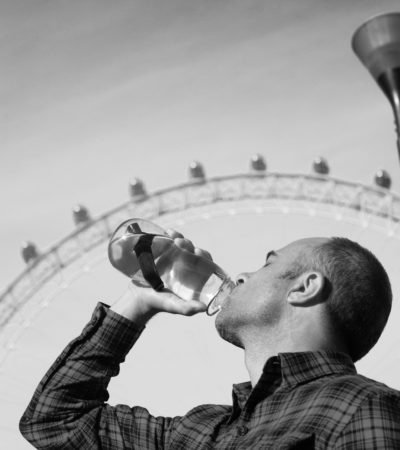 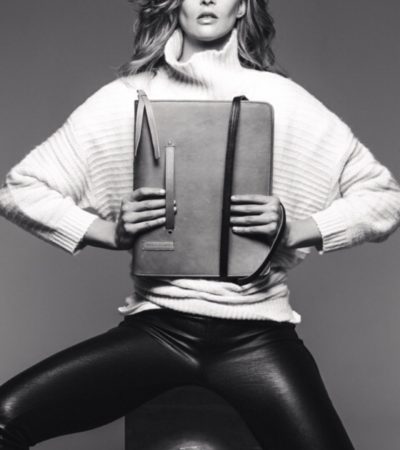 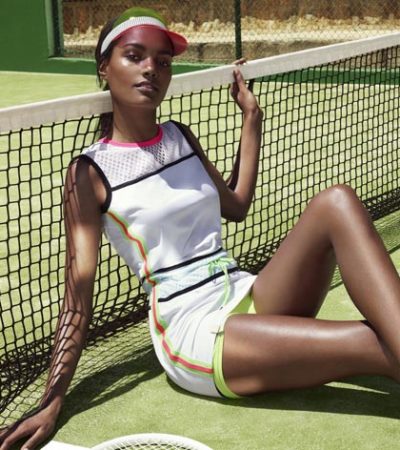