The fall theatre season has just arrived, but winter is already here at the Seattle Shakespeare Company. Get ready for The Winter’s Tale, one of William Shakespeare‘s weirdest plays. A baby gets whisked away, and there may or may not be a killer bear involved.

The Winter’s Tale plays from Wednesday, September 7 through October 2 and is directed by Sheila Daniels. Seattle Shakespeare describes the play like so:

Two generations overcome past wrongs and misjudgments in this exotic and magical saga. Obsessive King Leontes accuses his queen, Hermione, of having an affair and sentences her to a trial. Meanwhile their infant daughter gets spirited away to a distant shore. Sixteen years later, through fate and love, the young woman discovers her true heritage and reunites her family.

Tickets are available online starting at $27 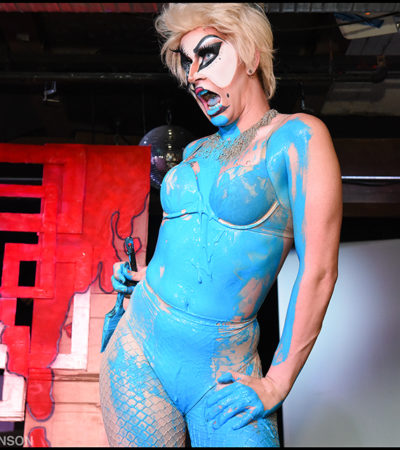 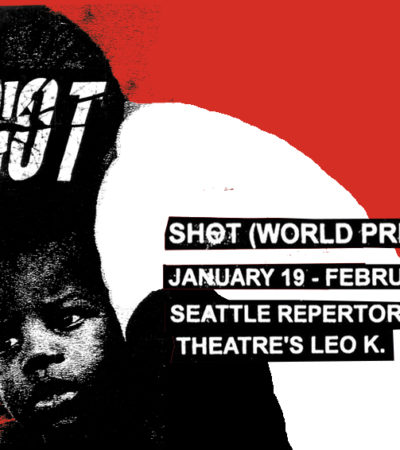 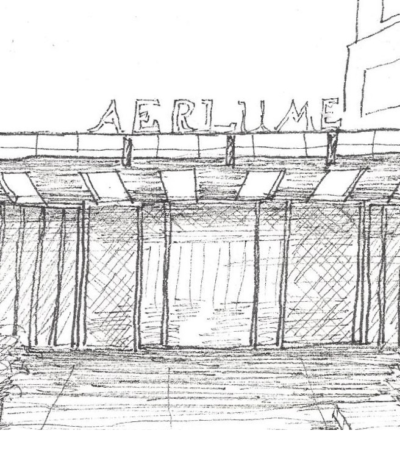 “Meet Me at the Movies | Movies Based on Books” at The Frye, February 4