Remember all those creepy puppet shows from your childhood that still lurk in obscure corners of your mind? The good people of Magic Society definitely do. They will present their excavations this Tuesday, August 23 at SIFF Cinema Uptown for Super Duper Video! From SIFF.net:

“Buddy & Friday Hangs host this psychedelic, one-of-a-kind, not-for-kids evening of all-out puppet mania featuring live performances mixed with a selection of rare and unseen puppet television shows, films, and specials from around the world. Plus: a Skype Q&A with the legendary Sid Krofft, co-creator of “H.R. Pufnstuf“, “Land of the Lost“, and many other classic puppet-centric shows. Brace yourself for an unforgettable evening of live puppetry, music, prizes, and special guests.”

It’s hard to believe the world ever produce such nightmare-inducing fare for children. Take a look back at the H.R. Pufnstuf theme to see what I mean.

Tickets are available online for $15/$10 for SIFF members 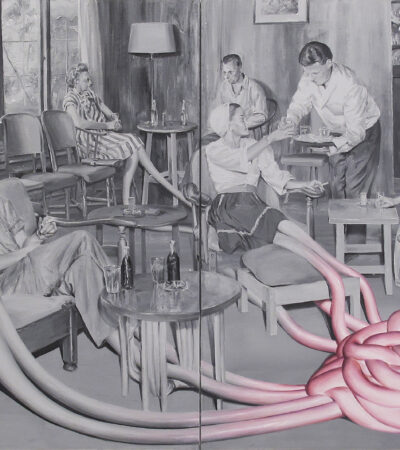 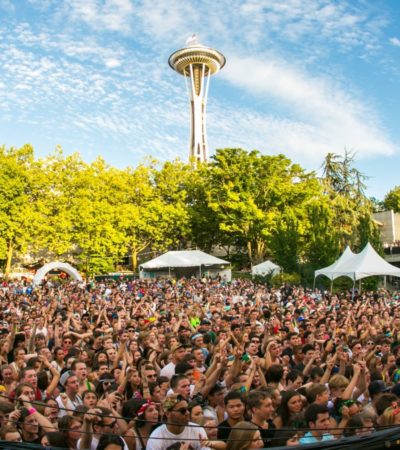 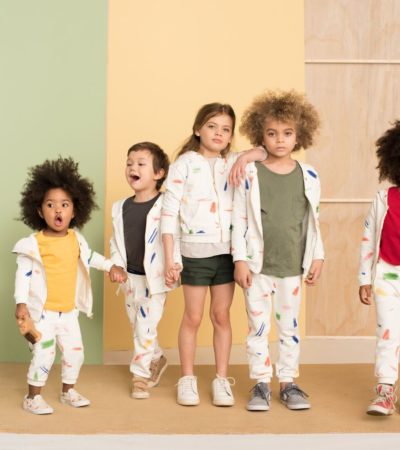