Home / VS Daily / All Power To The People: Artists Reflect on the Black Panthers

The prevalence of Black Lives Matter and other current activist movements makes this a key moment to revisit past activism, especially during the Second Civil Rights Era of the ’60s. Perhaps no group from that era was as widely known and polarizing as The Black Panthers. The 50th anniversary of the Panthers’ founding approaches, and still the mere mention of them is a dog whistle among social conservatives. The racist tantrums that followed Beyonce’s Super Bowl half-time show this year (with its costumed homage to the Panthers) proved how much anxiety the party still conjures in America.

The real story of the Panthers and their lasting legacy is far more complex and humane than sound bites and media mentions will allow. There is plenty of scholarship out there, and an upcoming exhibition devoted to the Panthers at the Oakland Museum will give an in-depth look to audiences in the city of the party’s origin. However, rare is the book that takes a more intimate and personal approach to the subject.

Enter the latest project from Seattle-based Minor Matters Press, All Power: The Visual Legacies of the Black Panther Party, edited by Michelle Dunn Marsh and Negarra A. Kudumu. The book will illuminate the lasting power of the Panthers through the words of living scholars and artists. These include four artists alive during the Panthers’ early years, Howard Cash, Carrie Mae Weems, Lewis Watts and Robert Wade, as well as younger artists, such as Maikoiyo Alley Barnes, Paul Rucker and Ayana Jackson.

For those unfamiliar with Minor Matters Press: The local publishing house was founded by Michelle Dunn Marsh, Executive Director of Photo Center Northwest, in partnership with software developer Steve McIntyre. The press uses new technology to streamline the production of unique, high-quality art books and cultivate audiences in advance of their release. The website gives the nitty gritty:

We develop the concept, editorial direction, and design of art books in collaboration with our authors, then present them to our international audience with the intention of completing 500 pre-sales over a maximum six-month cycle. The people who pre-purchase, the book’s co-publishers, are acknowledged by name within the book. Finished books are shipped to our co-publishers upon completion (no more than a year from the book’s initial launch on the site), and are available through our site and through our independent retailers.

The pre-order end date (and therefore your last chance to have your name included in the final publication) is this weekend, August 21. Its 96 pages include essays, photos of artwork from the contributors, and an interview with photographer, educator and artist Hank Willis Thomas by Dr. Deborah Willis, professor and chair at the Tisch School of the Arts’ department of Photography & Imaging.

Read more about the project and pre-order on the Minor Matters website.

Get Out, Seattle! Arts and Cultural Events, Week of August 15 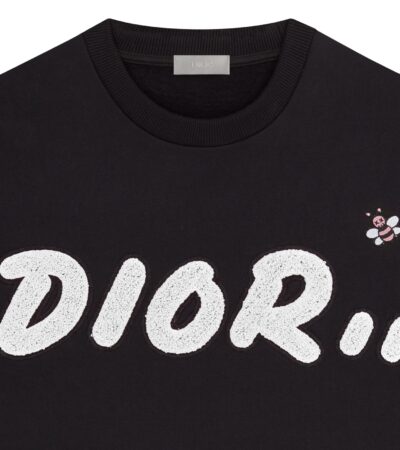 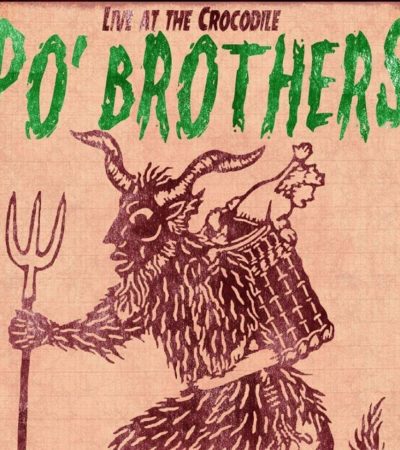 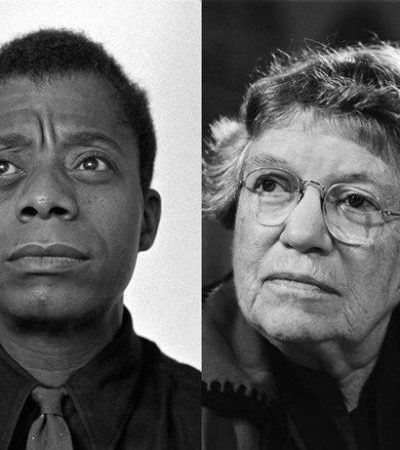