Home / VS Daily / The Untuning of the Sky: Moon Gazing in the Skyspace, August 18

Poets, dreamers and moon gazers, take note. This Thursday, August 18, starting at 8pm, Henry Art Gallery invite you to The Untuning of the Sky: Moon Gazing in the Skyspace. From henryart.org:

“Stay up late for moon gazing in the James Turrell Skyspace Light Reign and the world premiere of Dutch artist Melvin Moti’s new experimental film, Cosmism.  Other activities of the evening will include First Nations storytelling about the moon with Roger Fernandes, a talk on the music of the spheres with musician Kyle Musselwhite, a participatory poetry reading with Amaranth Borsuk and Carrie Bodle, and session of drawing by the light of the moon with Michelle Hagewood.

The Untuning of the Sky is a series of outdoor events throughout the summer that brings together music, poetry, and film inspired by the mystery and wonder of the sky at night. Held at venues across Seattle, the series links such divergent cultural traditions as the Music of the Spheres and afrofuturism with contemporary astronomical theory. The series takes its name from John Hollander’s 1961 book by the same name that examines the influence of music on poetry.”

The Untuning of the Sky: Moon Gazing in the Skyspace 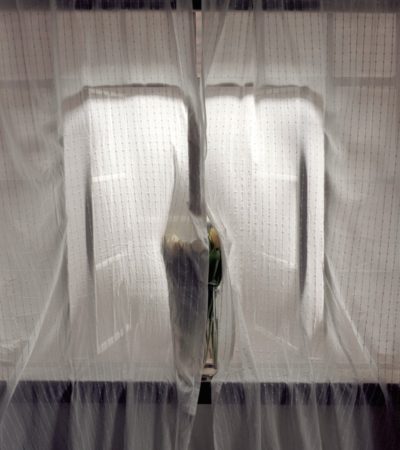 Art In Focus: “Will You Miss Me Once I’m Gone?” by Rafael Soldi 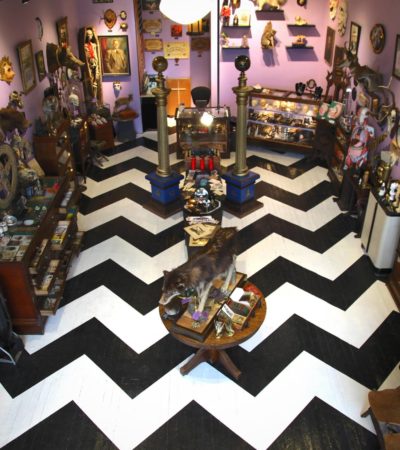