Home / VS Daily / Get Out, Seattle! Arts and Cultural Events, Week of August 15

These tranquil summer days demand the utmost reverence, and what better way to appreciate Seattle than to get out and experience all the culture and events the city has to offer? For example, this Tuesday and Wednesday, R&B legend Freddie Jackson will play back-to-back shows at Dimitriou’s Jazz Alley. This Wednesday also marks the closing night performance of GIRL at Annex Theatre. On Thursday, the night time is the right time at Henry Art Gallery and their latest installment of The Untuning of the Sky: Moon Gazing in the Skyspace. On Friday, catch the second-to-last performance of this summer’s Concerts at the Mural at Seattle Center. If you like art and nature (and really, who doesn’t), you won’t want to miss this year’s Arts in Nature Festival, this Friday and Saturday at Camp Long in West Seattle. Finally, round out your week on Sunday with legendary rocker Jeff Beck at Woodland Park Zoo. The sun is shining, let’s Get Out! Seattle.

The Untuning of the Sky: Moon Gazing in the Skyspace

Concerts at the Mural

All Power To The People: Artists Reflect on the Black Panthers 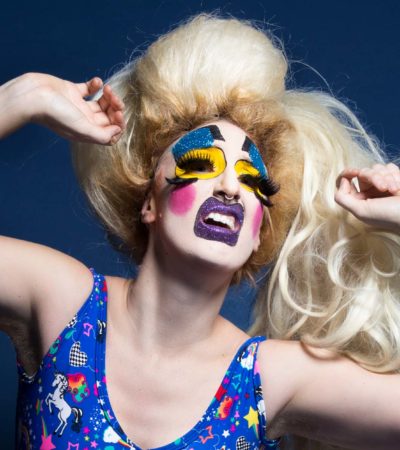 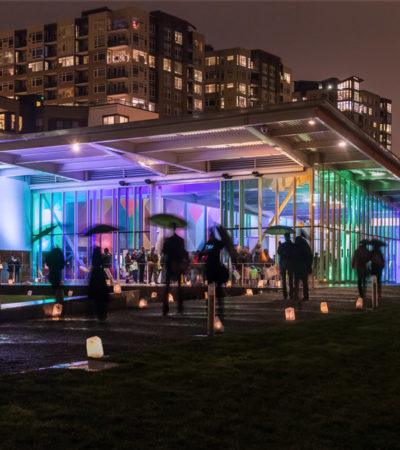 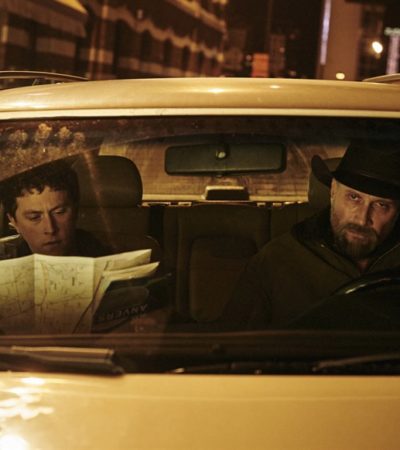 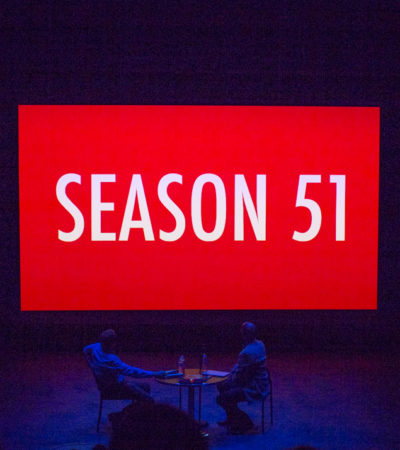