We all know the image of Seattle that most people have from the outside: grey. On Day 2 of Seattle Art Fair, the morning is starting out precisely that way outdoors. There is also plenty of luscious grey indoors at Century Link Event Center. Here are some of my favorites from the booths. 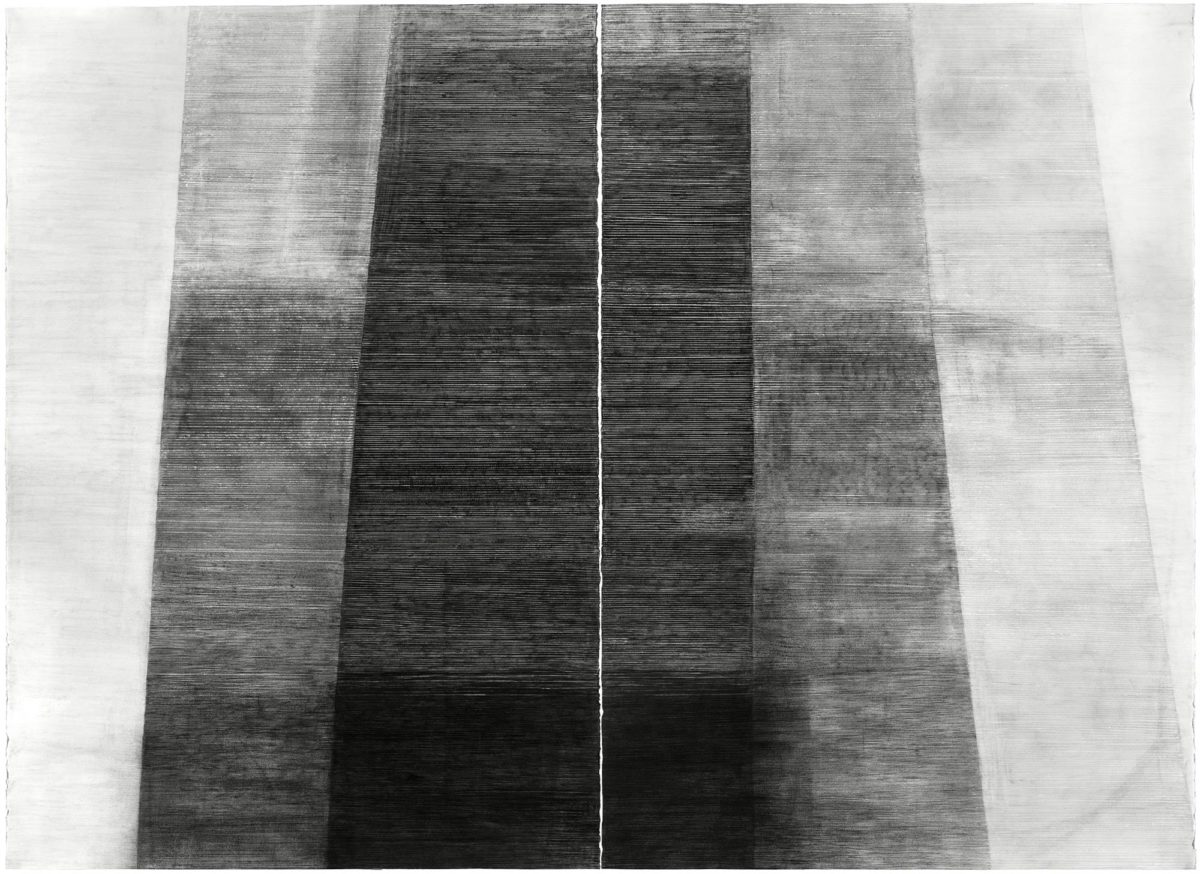 Artist Emily Gherard works large on paper and canvas, in paint and charcoal, creating liminal forms that seem to be lit from behind, and viewed through either mist or glass. In the large drawing at the Bridge Productions booth, the looming linear forms are so basic that they could be just about anything of that general shape, but just textured and soft enough to keep things interesting. Though it is on two pieces of paper, the image is not a diptych, but rather a single shadow sliced through by a finely scattered beam of light. 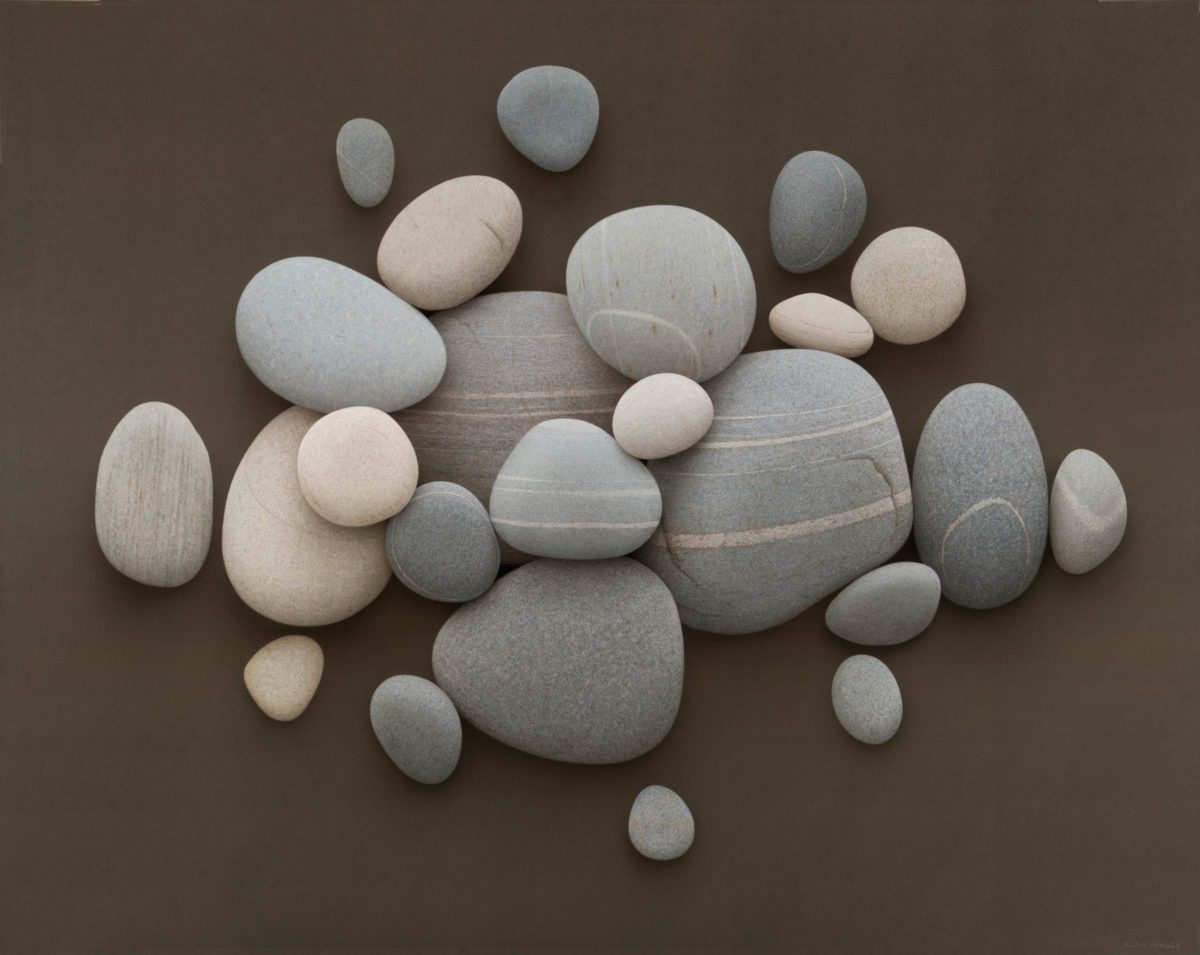 Grey is warm and meditative in the photorealistic painting “Shoal” by Alan Magee. Though the background is an earthy brown, its evenness suggests either artifice or just an imagined surface where the cluster of water-smoothed rocks lie in a diffuse light with zen tranquility. Photorealistic art can overwhelm the senses with its details and trompes l’oiel, but here it renders the subject in the most pristine, placid way. It almost feels objective, but the artist’s hand and eye are still present, guiding the image into this most meditative form. 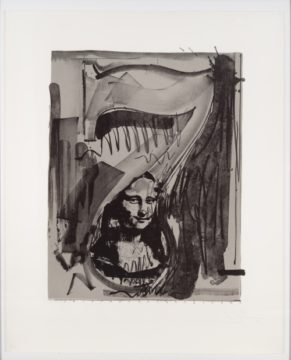 Known for his audacious and often humorous appropriation of pop and high art images in his own work, octogenarian artist Jasper Johns has occupied a grey area of his own in the art world. The coy face of La Gioconda disappearing into (or peeking out from) squiggly folds of abstract lines and a big numeral seven is grey in its meaning. (One reading: Is one of art’s most famous figurative images being consumed by forces of chaos and abstraction, or asserting that figuration will never disappear?) Many other readings abound, but regardless of what one sees in it, I’m sure I’m not the only one who finds it categorically attractive to look at.

There are many more gorgeous grey works at other booths, including many silver gelatin photographs with a tonal range that emphasizes the middle values, keeping the whites mellow and the blacks velvety. Here are some suggestions: 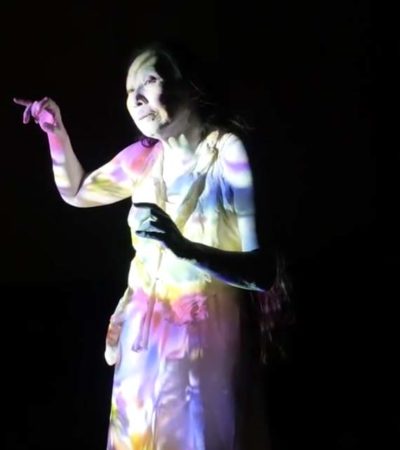 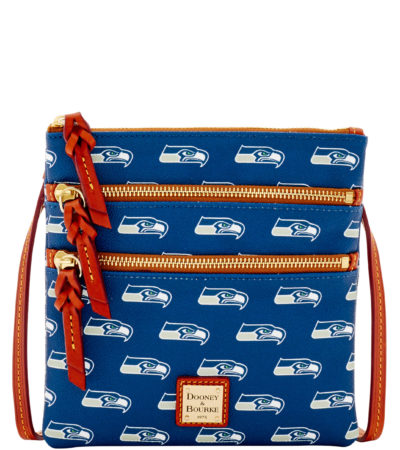 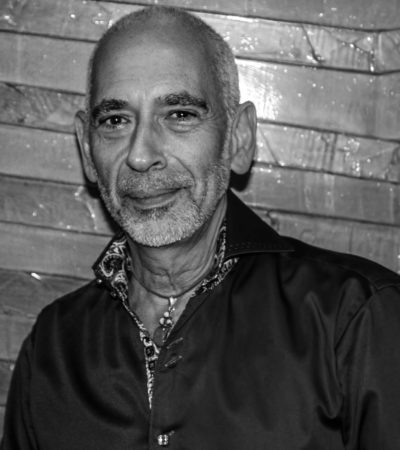