Perhaps nothing rhymes with orange, but as a color it complements so much (especially blue, which tends to be a dominant color in this part of the world) and adds a little vitality to spaces that are otherwise neutral or even sedate. Here are three pieces on view at Seattle Art Fair that are punctuated by a heavy shot of orange.

“Hard Sun Straight in the Face” by Janna Watson 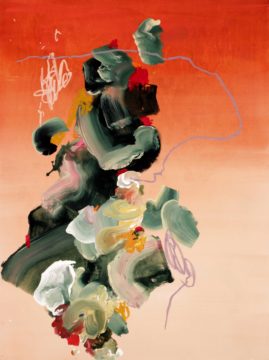 Foster/White Gallery is one of a small number of galleries at Seattle Art Fair 2016 that is showing work from just one artist. Janna Watson‘s super delish mixed media paintings can’t translate into digital form. They are so rich and vibrant and layered, with a mix of ink, oil paint and pastels all encased in a thin, super smooth layer of glossy epoxy. I got to see a bunch in the back room of the gallery in advance of the show and feel in love with a predominantly pink one…and I’m not even all that enamored with pink unless I’m wearing it.

“Hard Sun Straight In The Face” is a party on top, a little more staid below. (If the background were all that really intense orange at top, it would overwhelm the other elements.) This is painting as sheer play, but still executed with great skill and balance. 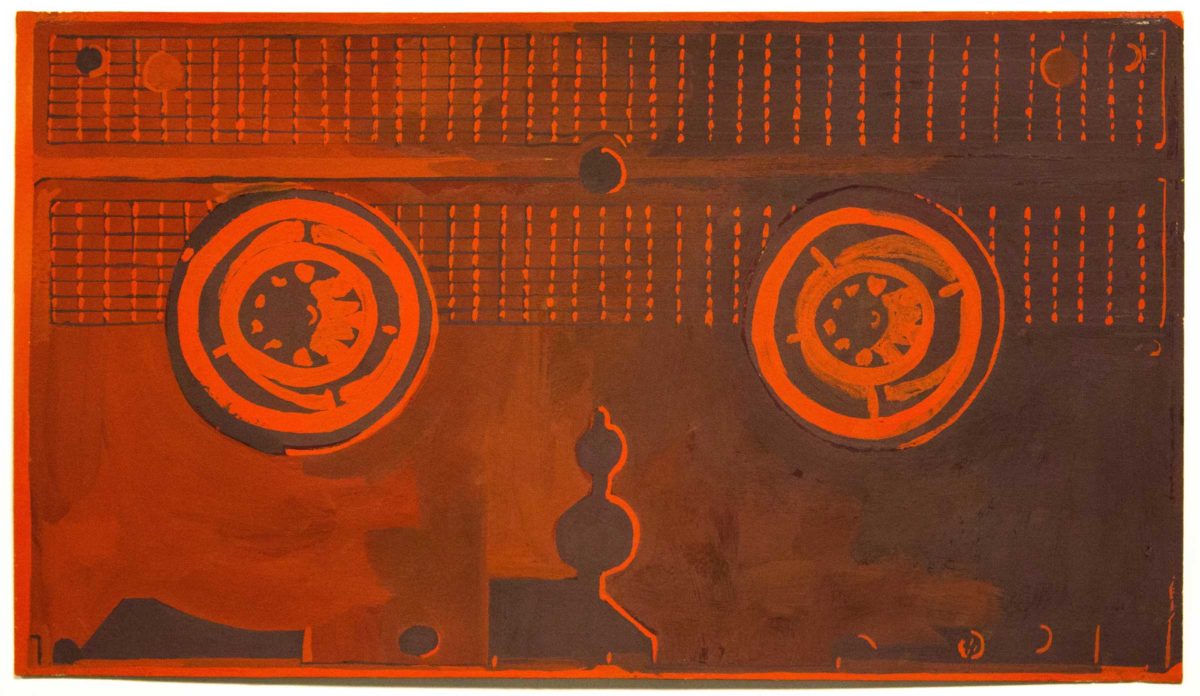 Another Seattle gallery, SEASON, is also going with just one artist: Anthony Palocci Jr. Palocci’s gouache paintings are ideal for music lovers, especially those with a penchant for retro cassettes and poppy graphics. Several paintings are simply of old cassettes, and “Slasher” is a shock of cautionary orange, a little darker and cooler than a pylon, a little posterized. If I didn’t know the title, I may not have made the connection, but the palette does feel reminiscent of color filters and effects in trailers for old horror flicks and their promotional posters. That association may appeal to some and not others. (I am in the “not” camp.) But I still like the painting and think the whole series is perfect for someone who wants art that is savvy but unpretentious and modestly scaled. And since the last company that made VHS players ceased production in July, Palocci’s homage seems timely, too. 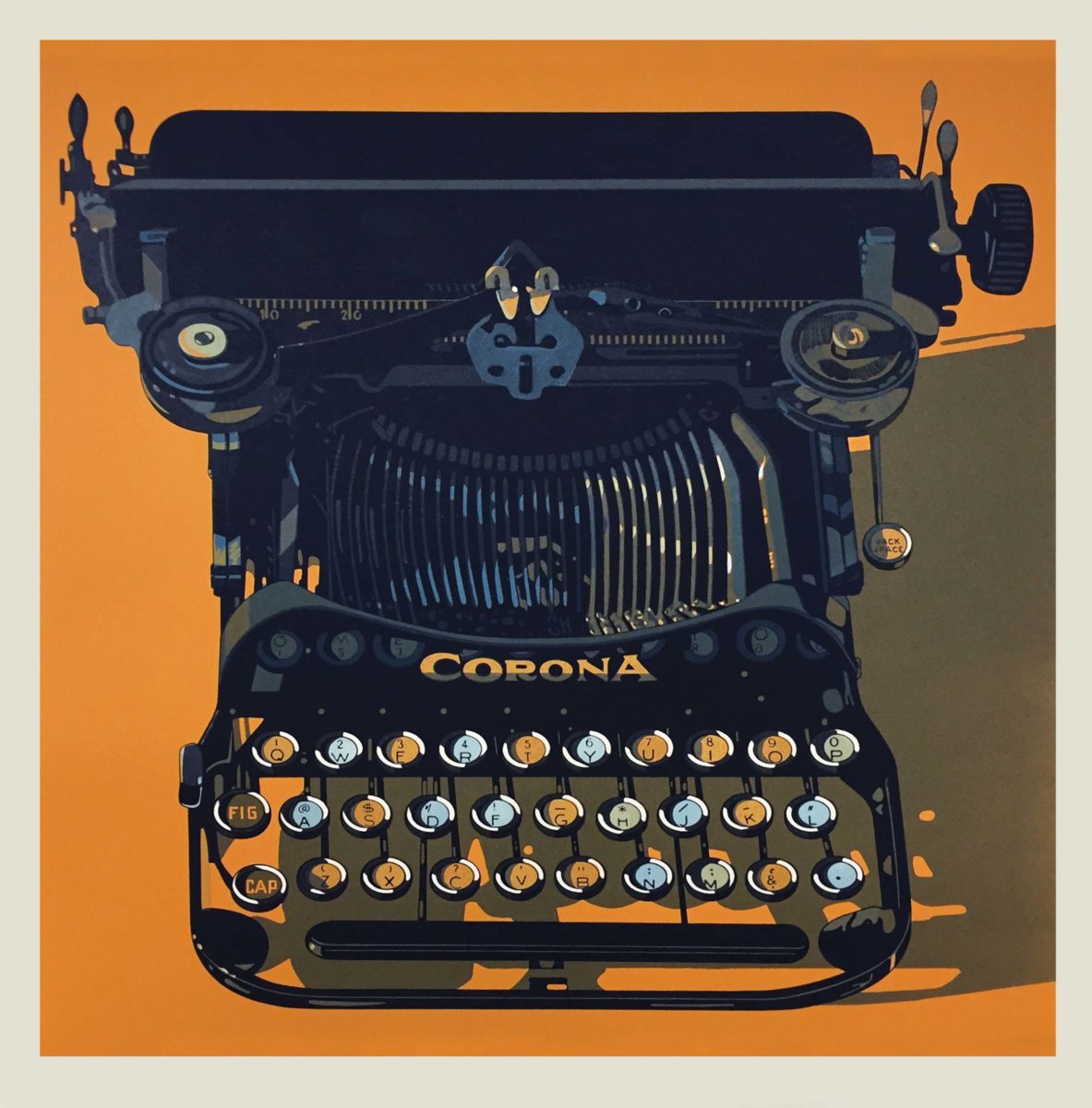 Here’s another great piece that is graphically interesting, a little retro but classic, accessible (yay for editioned prints!) and punchy with the orange. “CORONA” by Robert Cottingham will appeal more to wordsmiths than mix-tape clubs (which is not to say the two groups are mutually exclusive), or anyone who loves a well made woodcut. I can’t tell how many passes it required to get all the shading and highlights in there, but it is exquisitely done. Color me impressed. (Just don’t color me orange. I’ve seen it on one of the presidential candidates and it’s not a good look.)

Speaking of orange people who never got to be president (fingers crossed), a portrait of Alexander Hamilton by Adam Mysock is rendered in earthy, umber hues and dotted with colorful vegetables. It’s a goofy little portrait, but if you want something more figurative, you can find it at Jonathan Ferrara Gallery (Booth C2).

I’m loving the range in Ferrara’s booth, and if I weren’t already giving it love in other posts, I would definitely have included another painting from it, Bonnie Maygarden’s “Simulation I,” in this list of orange delights. There’s something strangely sexy about it: I’m seeing a bedsheet that wrinkled in the dryer, stretched out fresh in an orange interior light with the hint of a bluer, darker glow in the lower left corner, like the tiniest bit of moonlight streaming in among the shadows where the orange light fails to reach. 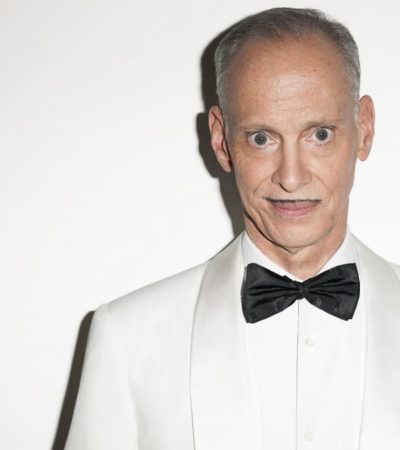 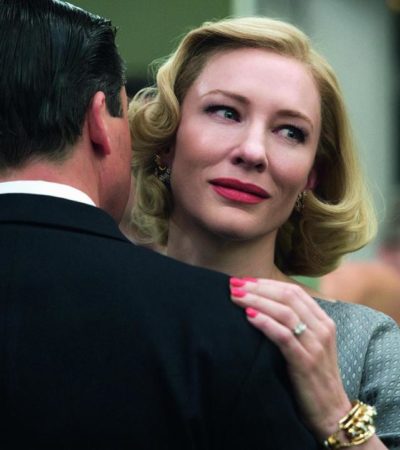