The mountain is out in Seattle this sunny weekend. But mountains abound indoors at The Seattle Art Fair, and the views vary—from the profound to the absurd. Here are some favorites. 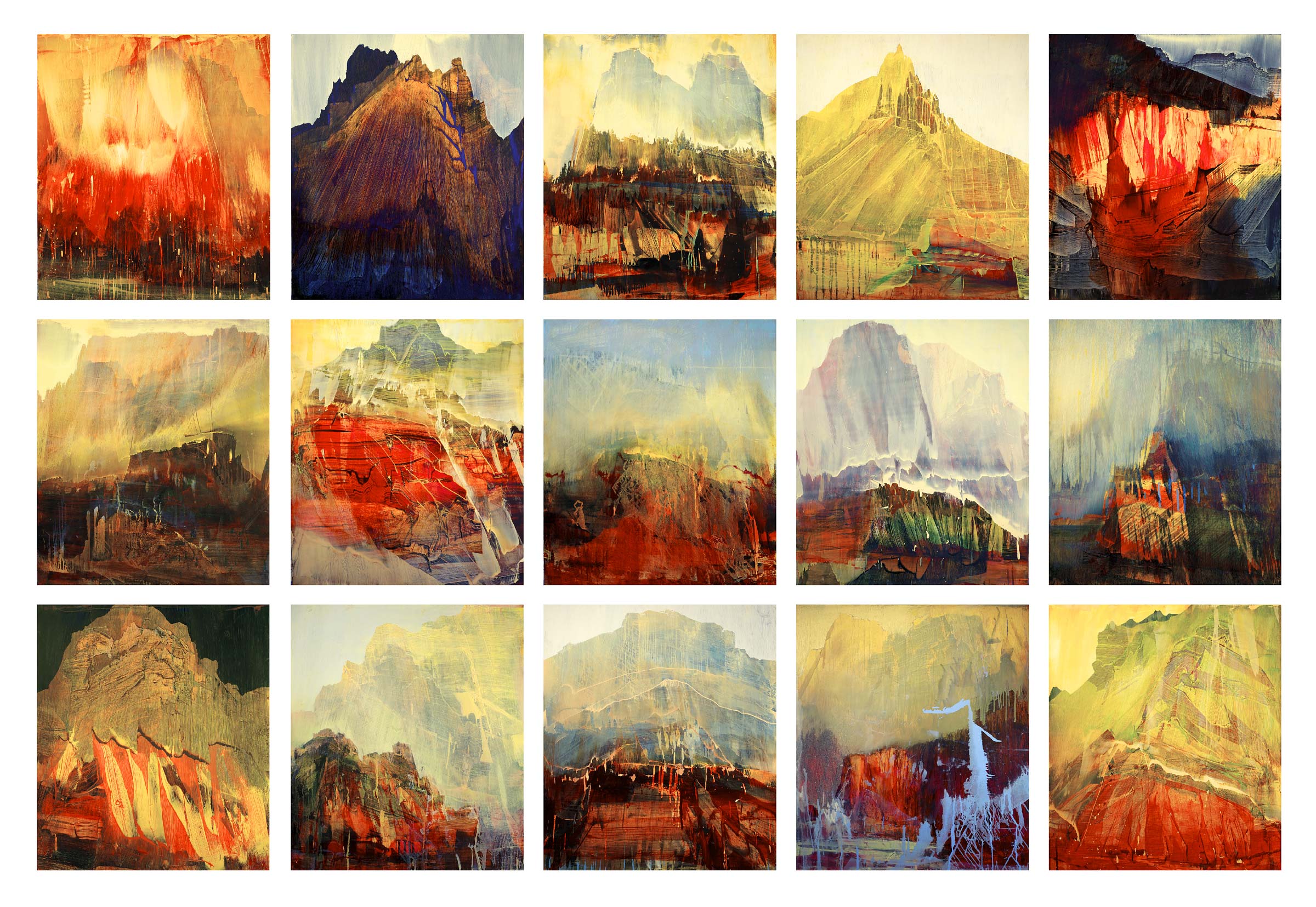 James Lavadour‘s monumental oil on panel “Tiichum” was included in State of the Art: Discovering American Art Now, curated at Crystal Bridges Museum. Lavadour’s been touring with that exhibition, and now it comes to Seattle, perhaps to find a more permanent home. Each of the 15 vistas in “Tiichum” are exemplary of Lavadour’s vivid, painterly style. They are individually enchanting, but taken as a whole, they really transport you to the place. The more they reveal of the terrain, the more variable and mysterious it becomes, but there is an added volatility, as the brushwork puts each scene in a state of eruption or fracture. 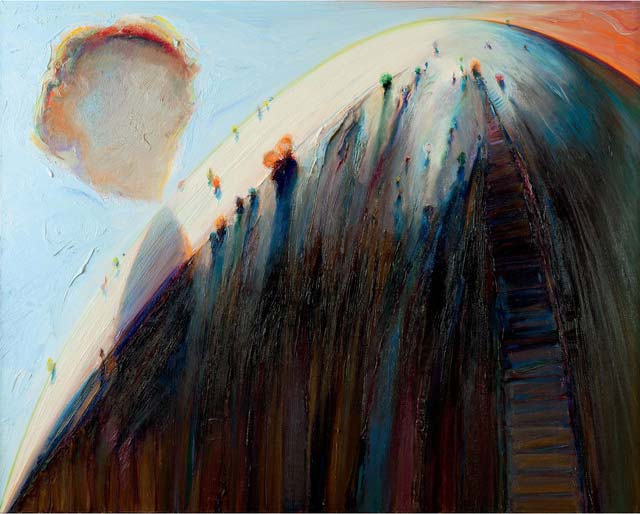 How variable the mountain remains, yet how much more peaceful it is in Wayne Thiebaud‘s “White Mountain,” whose character changes with one’s mood. The smooth, ovoid dome resembles a stretched moon. Its simplicity of shape is almost naive, but the complexity of color and the textured brushwork in the deep chiaroscuro at the fore suggests screes and slides, something more formidable. A puff of cloud throws its own shadow on the left side, just kissing the slope…or emanating like a sigh. One can appraise the work as a study in shape, color and light, but the sum of all these details make it a character study, too—the mountain as a personality. 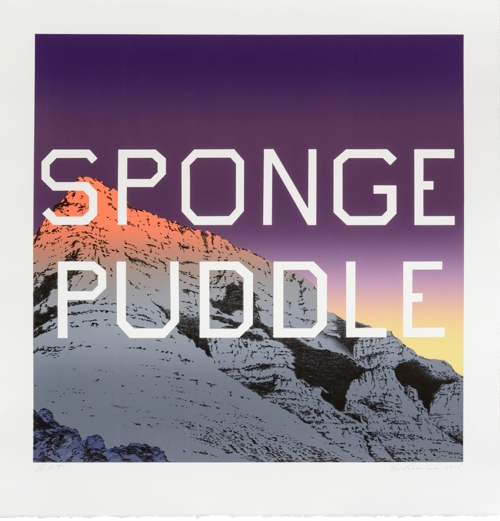 Images of mountains are used to disingenuously market everything from soap to beer to paper towels, and, of course, rustic travel and retreats from this very sort of consumer noise. Mountains, for all their grandeur, have become molehills of arbitrary consumer sentiment.

If you don’t see the connection between the words “Sponge Puddle” and the dusky mountain behind it in this lithograph by Ed Ruscha…don’t worry. That’s kind of of the point.

Ruscha’s word-based paintings often place the bold, blocky text in an uncertain space, devoid of shape, though shot through with color and light. In a series of lithographs, however, he used stock mountain scenery as the backdrop for the text, which included: Banal phrases, such as “Molten Polyester” and “Ice at Nice Price”; palindromes, such as “Lion in Oil” and “Tulsa Slut” (aptly placed over perfectly symmetrical mountain images); enigmatic fragments such as “A Fountain of Spraying Crystal Erupted Around Them”; and my personal favorite, a simple “The.”

“Sponge Puddle” is perhaps one of the most banal phrases of the bunch, conjuring the repellent domesticity of a soggy sponge wallowing in its own backwash. Meanwhile, the sunset colors behind it are among the most dramatic in his lithograph series. The dissonance is as funny as it is jarring. 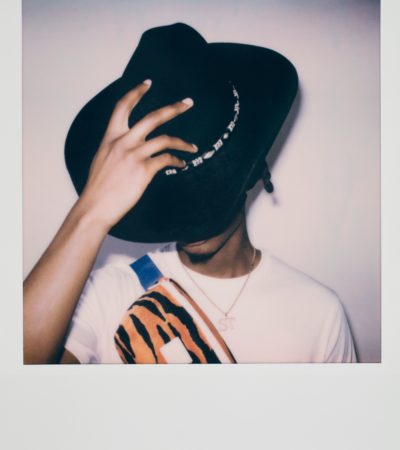 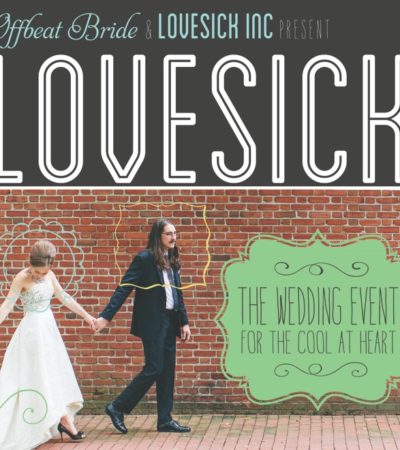