Home / VS Daily / Get Out, Seattle! Arts and Cultural Events, Week of August 1

August has arrived and that means a whole new month of Seattle Summer activities to take in as the weather heats up. On Tuesday, Scarecrow Video will present a screening of Suspiria as part of their SHRIEK Women of Horror film series, starting at 7pm. On Wednesday, take in some R&B with an edge when AlunaGeorge comes to the Neptune. For fans of art, the weekend starts on Thursday and runs through Sunday, August 7 with the 2016 Seattle Art Fair in Pioneer Square. The weekend fun continues in Magnolia at Magnolia Summerfest, August 5-7. Finally, wind down (a little) on Sunday morning with Noise Yoga at the Frye Art Museum. August has arrived—let’s Get Out! Seattle.

AlunaGeorge at the Neptune

AlunaGeorge at the Neptune, August 3

August 4-7. Get your tickets here.

Trails and Ways at Sunset Tavern

American Democracy: A Great Leap of Faith At MOHAI

Get Out, Seattle! Arts and Cultural Events, Week of March 21 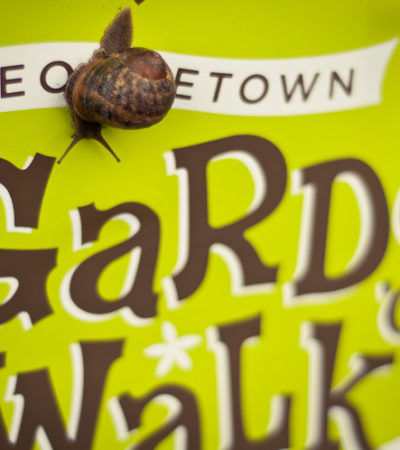